Islands are biodiversity hotspots, yet the decline of island species is more rapid than anywhere else in the world.

Island species have evolved over thousands of years in isolation, leading to a high proportion of island-endemic (found nowhere else in the world) species. These animals have often evolved without predators and therefore without defensive mechanisms or instincts to protect themselves. This makes the introduction of invasive species all the more damaging on islands. Islands are the loci of 75% of all recorded bird, amphibian, mammal, and reptile extinctions. Of these recorded extinctions, 86% have been linked to the presence of invasive species. Today, nearly half of Earth’s Critically Endangered and Endangered terrestrial vertebrates live on islands. Read on to learn about seven of our world’s most endangered island species.

The Ricord’s Iguana is a Critically Endangered species of Rock Iguana that survives as three subpopulations within the Jaragua-Bahoruco-Enriquillo UNESCO Biosphere Reserve in southwestern Dominican Republic. It is one of the most endangered lizards in the world with the wild population estimated to be between 2,000 and 4,000 individuals. For years, feral cats and burros (donkeys) on Cabritos Island, Dominican Republic ate iguana young, destroyed nests and damaged important habitat. In order to protect the Ricord’s iguana and other native species, Island Conservation and partners completed a restoration project on Cabritos Island by removing these predators. Now the Ricord’s Iguana and the native species of Cabritos Island are recovering. Today, the island is filled with juvenile iguanas scurrying about, a sight rarely seen when invasive species were present. Native vegetation is also thriving. 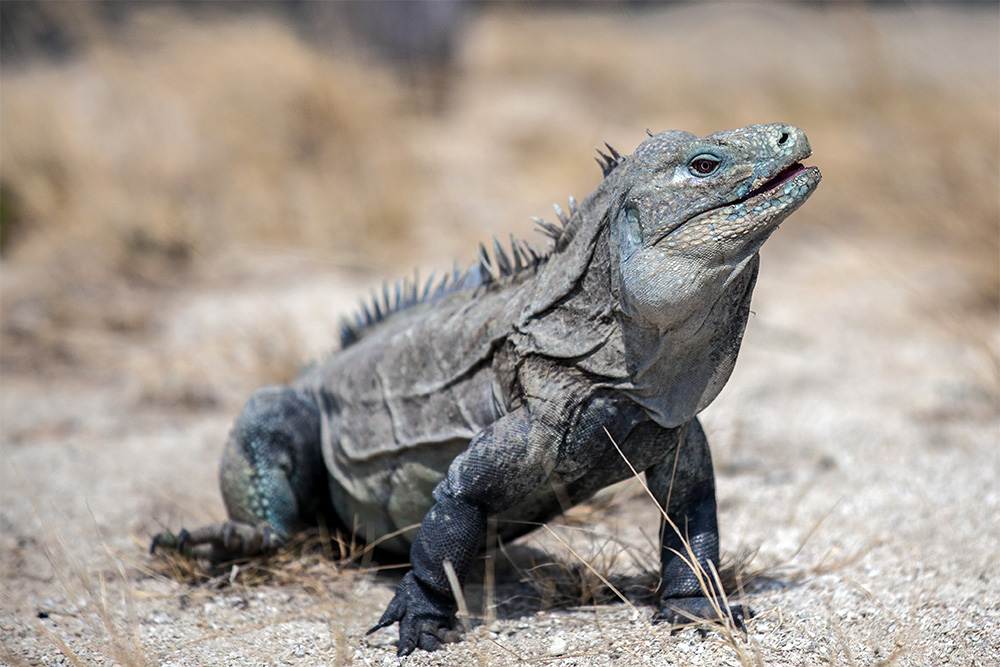 The Polynesian Ground-dove, locally known as the Tutururu, is one of the world’s rarest birds. This Critically Endangered species is found on five small atolls in French Polynesia. Fewer than 200 individuals are left in the world. Thankfully the Tututruru has been given a second chance after restoration efforts by Island Conservation and our partners removed the biggest threat to their survival: invasive species. Now, five of the islands in the Acteon and Gambier Archipelagos are free of invasive predators which more than doubled safe breeding habitat for this threatened rare bird and many others. 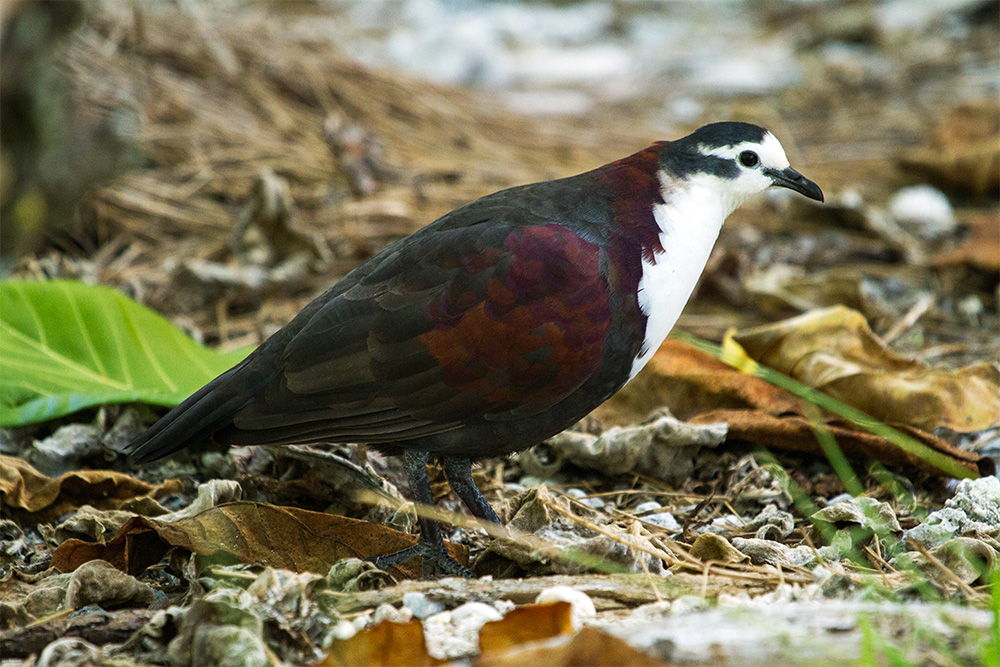 The Floreana Giant Tortoise is one of thirteen species of Galápagos Giant Tortoises and is found only on Floreana Island. The species is listed as Extinct on the IUCN Red list, since it has not been seen on its namesake island since the 1850’s, shortly after Darwin visited the Floreana. Exploitation for food and impacts of invasive species such as pigs, dogs, cats, goats, cattle, rats, and mice have pushed this species to the brink. However, recent genetic testing shows that there is hope for the species. Researchers have found tortoises on Isabela Island that carry Floreana genetics. Today, the presence of invasive species on Floreana has precluded the Tortoises from breeding there but with new discoveries and efforts to remove invasive species from the island by Island Conservation and local partners, there his hope that one day this native giant can return and roam the island once again. 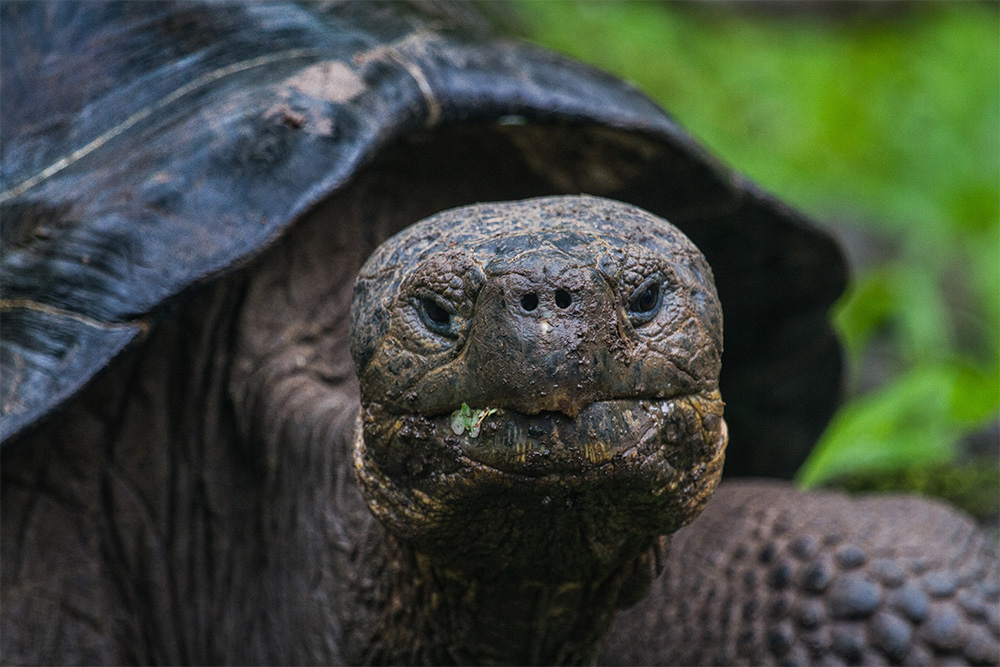 Found only on Robinson Island in the Juan Fernández Islands in Chile, these tiny, colorful birds are Critically Endangered. These birds are threatened by damage to native vegetation cause by herbivorous invasive mammals such as rabbits, and by invasive predators such as rats and feral cats. Their habitat is also being degraded by the spread of invasive plant species, including the Elm-leaf Blackberry. We are hopeful that efforts to remove invasive species by Island Conservation, local partners, and the island community will help native birds such as the Juan Fernández Firecrown thrive once again. 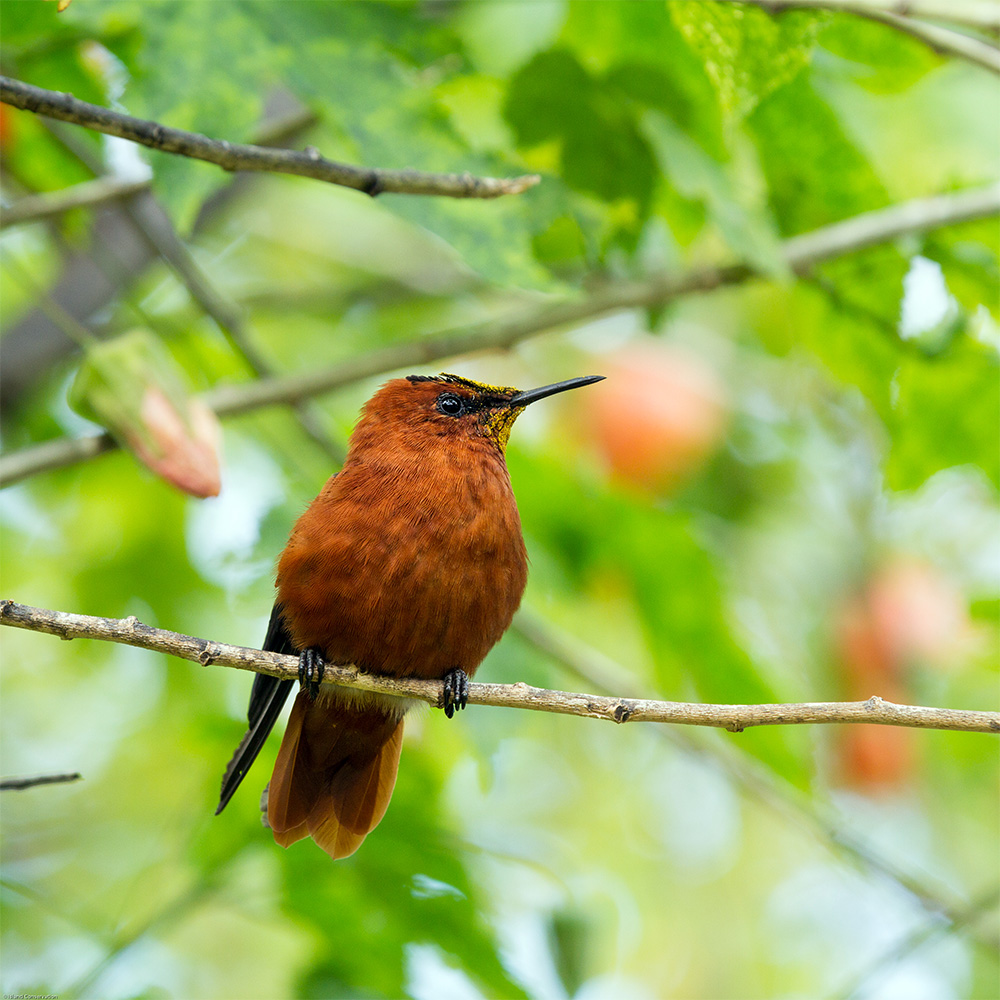 The Endangered Marianas Flying Fox can be found on the Northern Mariana Islands, Guam, and Ulithi Atoll. The invasive Brown Tree Snake has been a great threat to this small mammal. Overgrazing by introduced deer, feral pigs, and goats is also preventing forest regeneration, which is limiting their habitat. There are 65 species of Flying Foxes and almost half are at risk of extinction. Loss of this animal from an island would be detrimental to the ecosystem because they play such a critical role in seed dispersal and plant pollination. 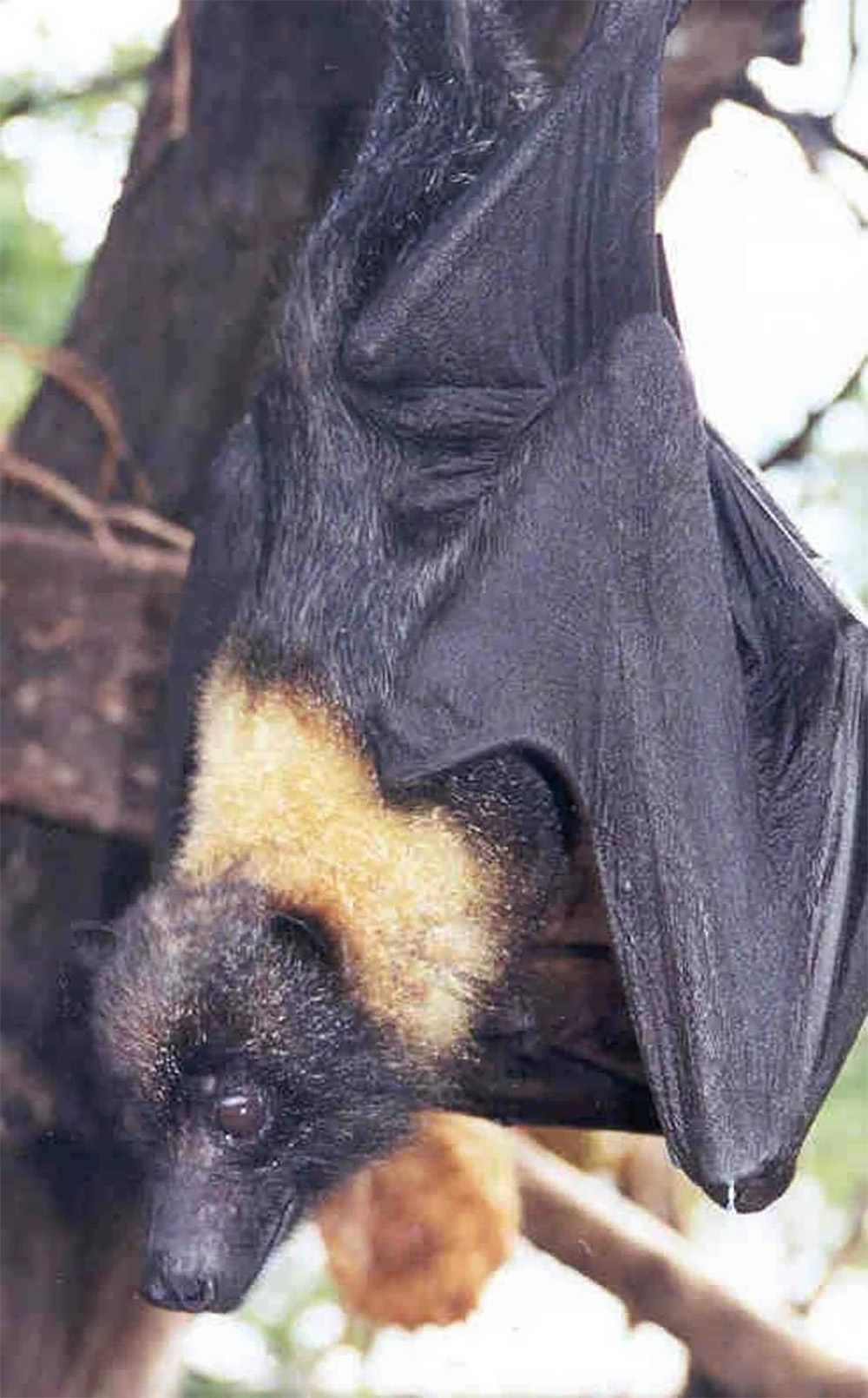 This stocky bird inhabits islands of the Western Pacific Ocean such as Palau and the Northern Mariana Islands. The Micronesian Scrubfowl, also known as the Micronesian Megapode, is listed as Endangered on the IUCN Redlist, with predation by invasive predators as a top threat. Monitor Lizards, rats, feral cats, dogs, and pigs threaten the species, but conservationists are hopeful for the future as Island Conservation and our partners work to restore islands in Palau to protect this unique bird. 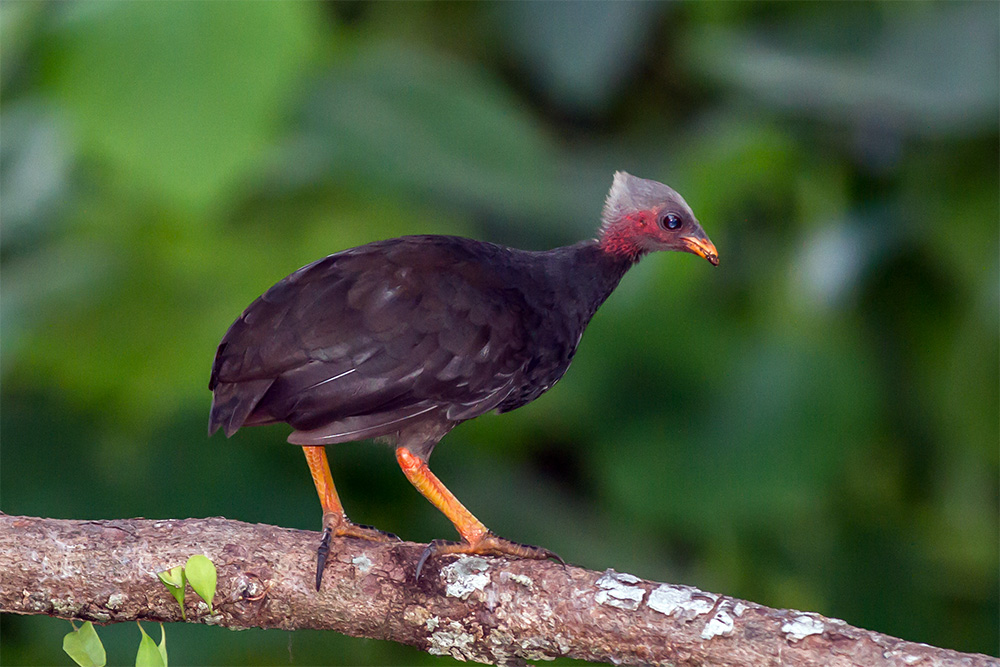 The Lister’s Gecko is found only on Christmas Island in the Indian Ocean, where the species has not been seen since 2012. Today, it is considered Extinct in the Wild. This small gecko had seen dramatic declines in population, which are attributed to predation by the invasive Wolf Snake as well as invasive Yellow Crazy Ants, rats, centipedes, and feral cats. Lister’s Geckos have undergone a species saving captive breeding program, but without the removal of invasive species from Christmas Island, the species could remain on the long and growing list of species that may never return their remote island home.