The Sable Island endemic Sweat Bee is threatened. Conservationists hurry to understand this small species better before a crucial pollinator is lost.

The Sable Island Sweat Bee is a tiny ant-sized bee that many people may find unimportant. However, researchers have taken notice of its threatened status due to its sole habitat being Sable Island, Nova Scotia. In 2017 this species was listed as Threatened by the Nova Scotia Department of Natural Resources. Since then, conservationists have begun studying the insect in the hopes of saving it from extinction. 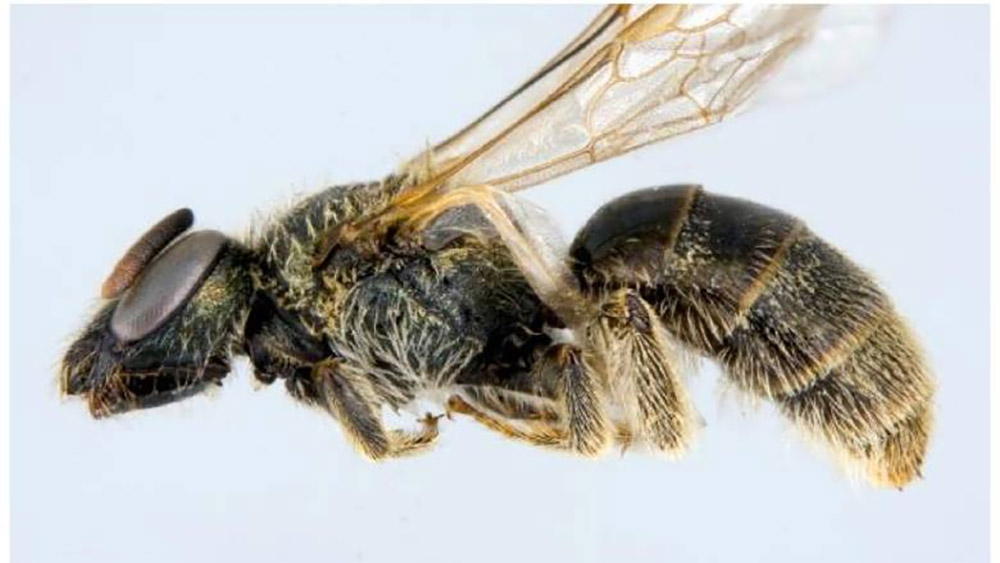 President of the Sable Island Institute Zoe Lucas has studied the island for 40 years, looking at long term relationships between horses, birds, plants, and insects. She is now working on determining the bees’ preferred foraging plants and nesting sites and has been monitoring their population. Due to their tiny size they are hard to find. All of this information will play a crucial role in being able to protect the Sable Island Sweat Bee.

The bee is partially at risk because it is endemic to Sable Island, an island 300 kilometers off the coast of Nova Scotia that never gets wider than 1.5 kilometers because of changing tides. Due to its tiny range the Sable Island Sweat Bee can be threatened by a single physical disturbance like a big storm. Other key threats include the introduction of invasive species and bee-attacking insects. 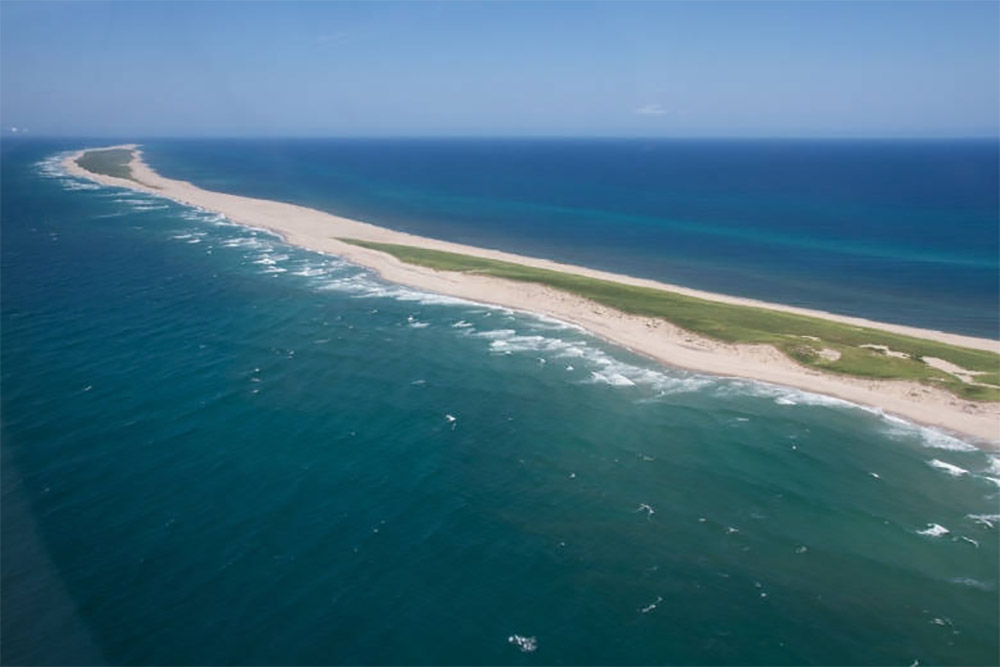 This little insect plays a very important role in pollinating plants and maintaining the overall island ecosystem. Conserving the Sable Island Sweat Bee protects the whole habitat of the island and all the species on it. Lucas commented:

It’s all about conservation and biodiversity. Biodiversity has been identified as something we need to take very seriously and there’s a serious concern about loss of diversity on the planet.

Dave Shutler, a biologist who studies bees at Acadia University, visited Sable Island and confirmed the crucial role this tiny insect plays in maintaining a healthy island ecosystem. He believes that if the Sweat Bees goes extinct many plant species will disappear along with them. Shutler states that island species in general are highly vulnerable,

They hadn’t the opportunity to co-evolve with all kinds of competitors and predators, so island populations are often more susceptible than mainland populations.

Conservationists are worried about the future of the bee but are starting to take the measures necessary to figure out how to protect them.