Have you ever been bitten or stung by an ant? If the answer is yes, then you might remember it as a rather unpleasant or at least irritating experience. Depending on the species of ant the pain can vary drastically. Yellow Crazy Ants have a particularly attack method–they spray formic acid to subdue prey.

A single Yellow Crazy Ant might look harmless but often the species travels in a swarm, which causes significant damage when they are introduced to island ecosystems. Having been accidentally introduced to several islands, including Hawaii and many Pacific islands, Yellow Crazy Ants have become well known in recent years as an invasive species that can be particularly difficult to control. 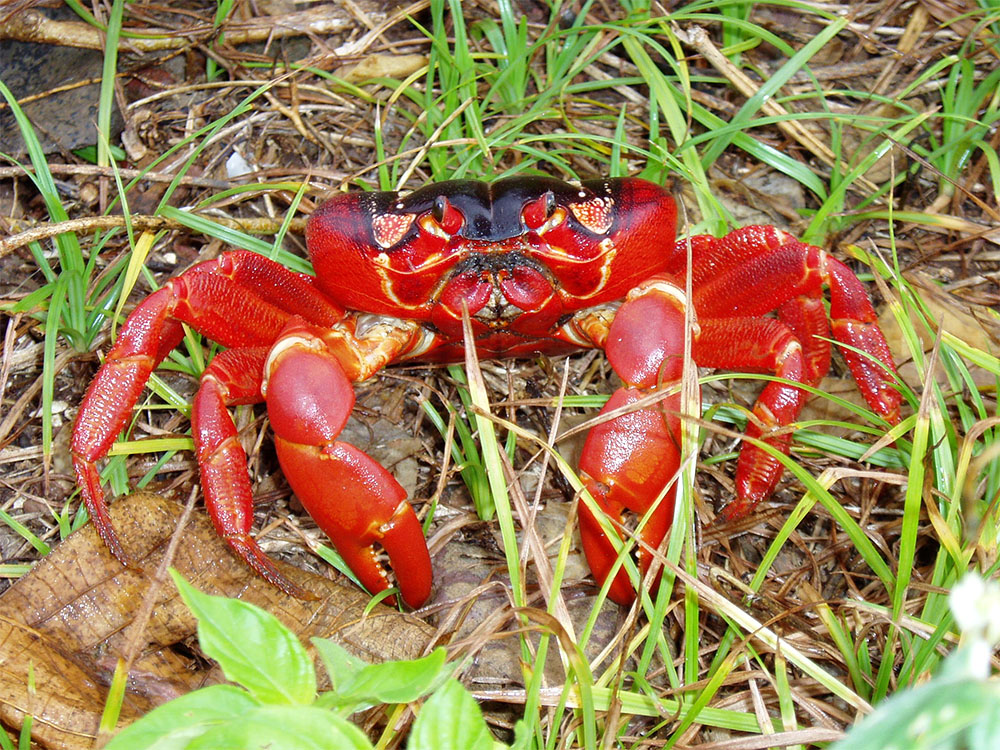 In recent years, a New Zealand based non-profit has been pursuing an eradication plan to protect native species on Pacific islands from the harmful invasive Yellow Crazy Ant. Dr. Monica Gruber, a program manager for Pacific Biosecurity, the non-profit based out of Victoria University commented:

Despite the huge impact of these pests, communities weren’t able to do anything to manage the ant populations because they couldn’t afford pesticides or other methods of ant control.

Again, a colony of ants might seem harmless to some, but their very painful sting is no small matter. The ants release formic acid which allows them to swarm and kill an animal up to 500 times their size. Conservation efforts appear to be helping on the islands Gruber explained:

We are delighted to report that we have significantly reduced ant numbers so that they are no longer causing problems.

Controlling the population of Yellow Crazy Ants in the Pacific is just the beginning for Pacific Biosecurity. Next, researchers will need to figure out the best way to completely remove the final Yellow Crazy Ant from an island–hopefully without getting stung themselves.