Flying Foxes are at risk of extinction on islands around the world.

When you imaging Flying Foxes, you might think of the phrase “when pigs fly.” However, Flying Foxes are not actual foxes with wings, but are actually large bats—and they’re incredibly important to the island ecosystems they live in.

Flying Foxes are found throughout the Pacific and Indian Oceans, with 53 of the 65 species living on islands. On these islands, they are threatened by invasive species (such as feral cats), hunting, and habitat loss. Although bats do not always have the best reputation, they are incredibly important for island ecosystems. Flying Foxes are frugivorous (fruit-eating) bats, making them key players in seed dispersal and plant pollination. 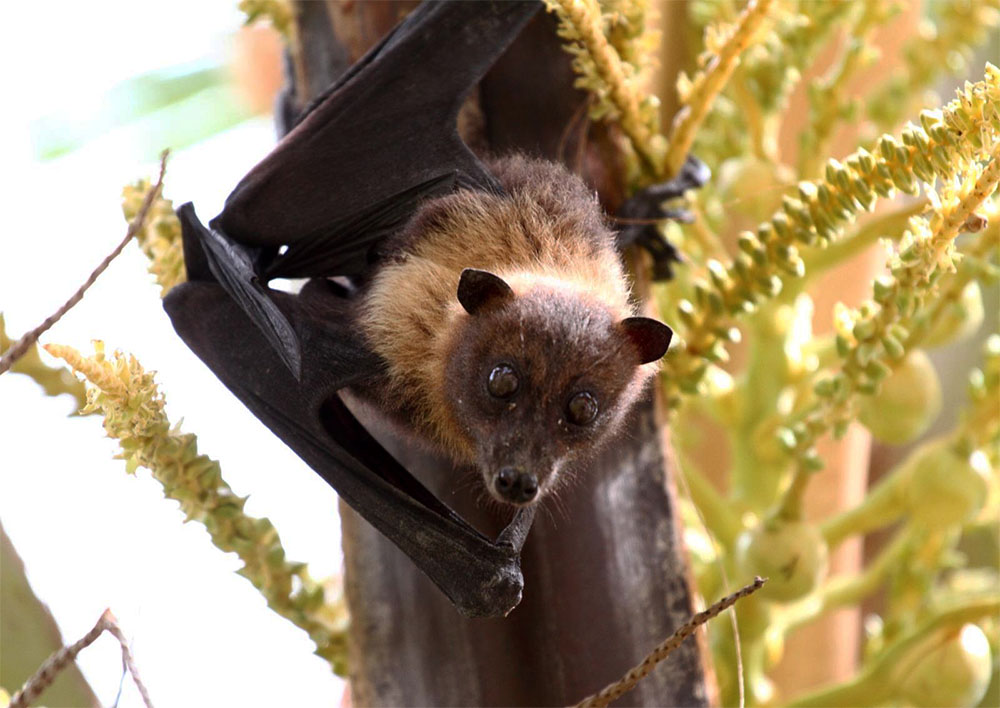 Of the 65 species of Flying Foxes worldwide, almost half are at risk of extinction. On many islands, Flying Foxes are targeted for hunting because they eat fruit from farms. On some islands, bat species are protected by law. These species however often face the threat of invasive feral cats on islands which prey on the already threatened bats.

On Mauritius Island, famous as the home of the Extinct Dodo, the native Flying Foxes (Pteropus niger), which are valued pollinators and seed dispersers, receive legal protections. Researchers warn that without laws to protect the flying foxes, native plants would be unable to reproduce. The vital role the bats play on the island makes them a keystone species, meaning their disappearance would drastically alter the island ecosystem. Scott Heinrichs, founder of the Chicago-based Flying Fox Conservation Fund explained:

The bats are a keystone species…When you take them out, the ecosystem will eventually collapse.

Researchers believe that the populations can recover as long as island communities take action to prevent hunting and mitigate threats posed by invasive species. Heinrichs suggests Flying Foxes have the potential to recover and points to Pemba Island in the Indian Ocean as an example—the population recovered from a few individuals in the 1980’s to over 20,000 today. 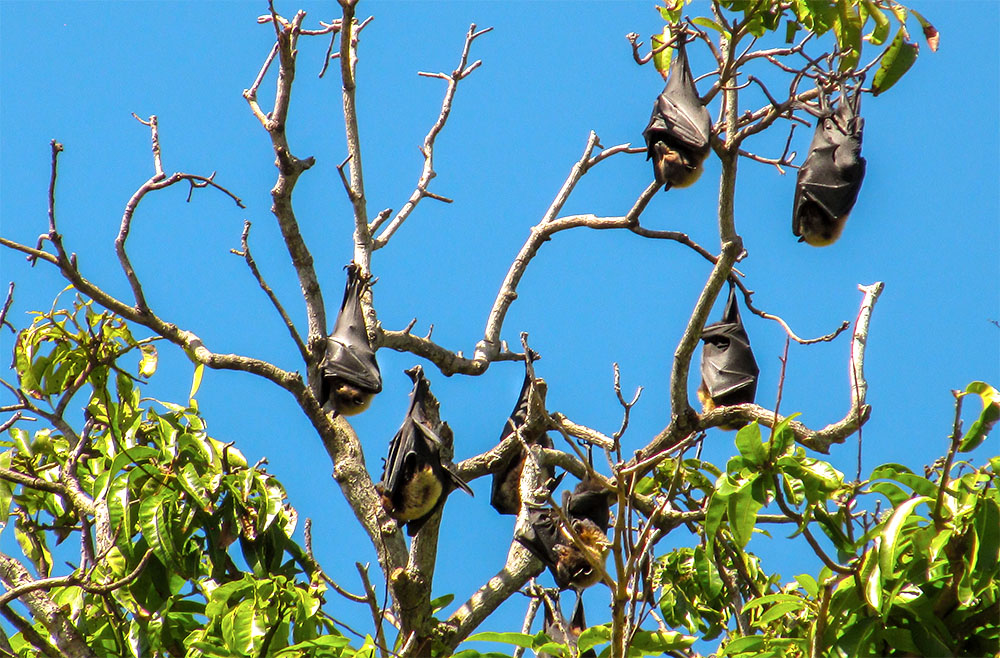 Islands around the world could experience cascading consequences if Flying Foxes are not protected from hunting and invasive species. Perhaps sometime soon, with increased conservation efforts, the answer to the question “will these island bats go extinct?” will be: “when foxes fly.”