The Royal Society for the Protection of Birds and Island Conservation have formalized a partnership to protect species on Gough and Henderson Islands.

On May 17, 2018, The Royal Society for the Protection of Birds (RSPB) and Island Conservation (IC) signed a Memorandum of Understanding (MOU) formally announcing their partnership to save species on Gough and Henderson Islands. The partners have a shared goal of protecting, restoring, and managing native populations of wildlife and ecosystems impacted by invasive species on these two globally significant islands. Prior to signing this MOU, the RSPB and IC worked together on a contractual work basis. As a result of the MOU, Island Conservation will join the overall Gough Island Restoration Project Steering Committee and the Technical Advisory Group.

Gough Island is a large, remote, uninhabited island in the Tristan da Cunha archipelago, in the South Atlantic, more than 1,500 miles from Cape Town, South Africa. Gough is considered vital nesting habitat for a number of species including the Atlantic Petrel, the endemic Tristan Albatross, the Gough Bunting, and the Small-billed MacGillivray’s Prion. The island, which was once a thriving subantarctic ecosystem, is now plagued by invasive house mice that threaten rare and endemic (found nowhere else on Earth) native bird and plant species. 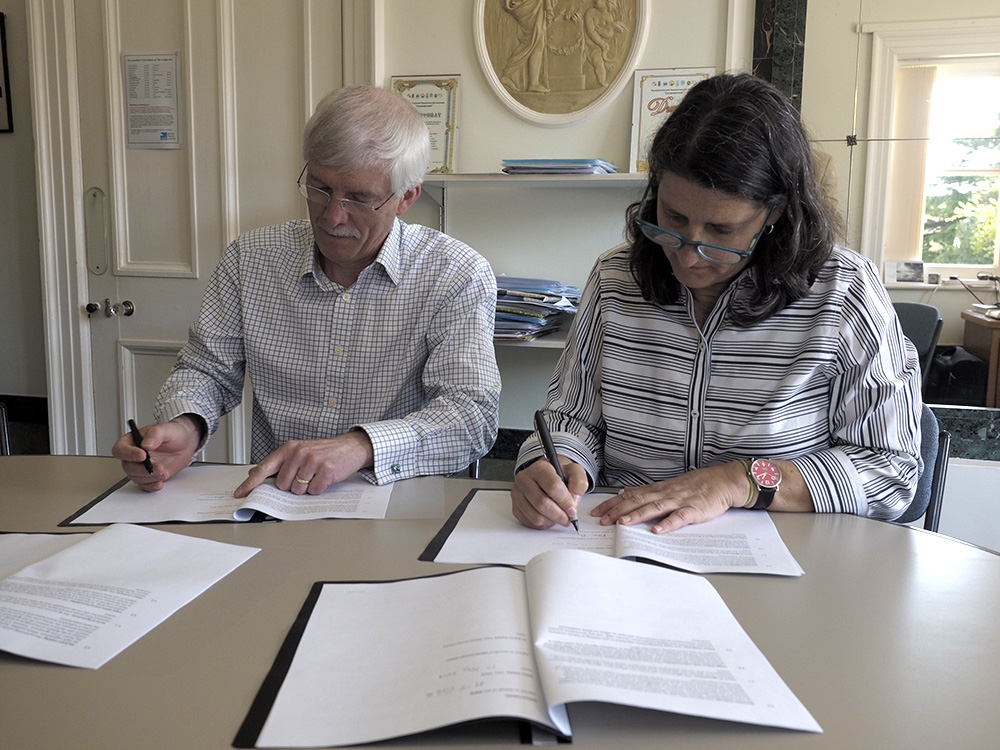 Island Conservation CEO, Karen Poiani, and the Royal Society for the Protection of Birds CEO, Mike Clark, signing the Memorandum of Understanding.

Henderson Island is one of four sub-tropical islands that form the Pitcairn Group in the South Pacific Ocean. Henderson Island is home to over 55 species found nowhere else on earth, including four unique land birds: the Henderson Fruit-dove, Henderson Lorikeet, Henderson Rail and Henderson Reed-warbler. The island, a global stronghold of the gadfly petrel group, is also one of two known breeding sites of the Endangered HendersonPetrel. Despite being uninhabited and far removed from most human activities, Henderson Island is under threat from introduced Pacific rats. 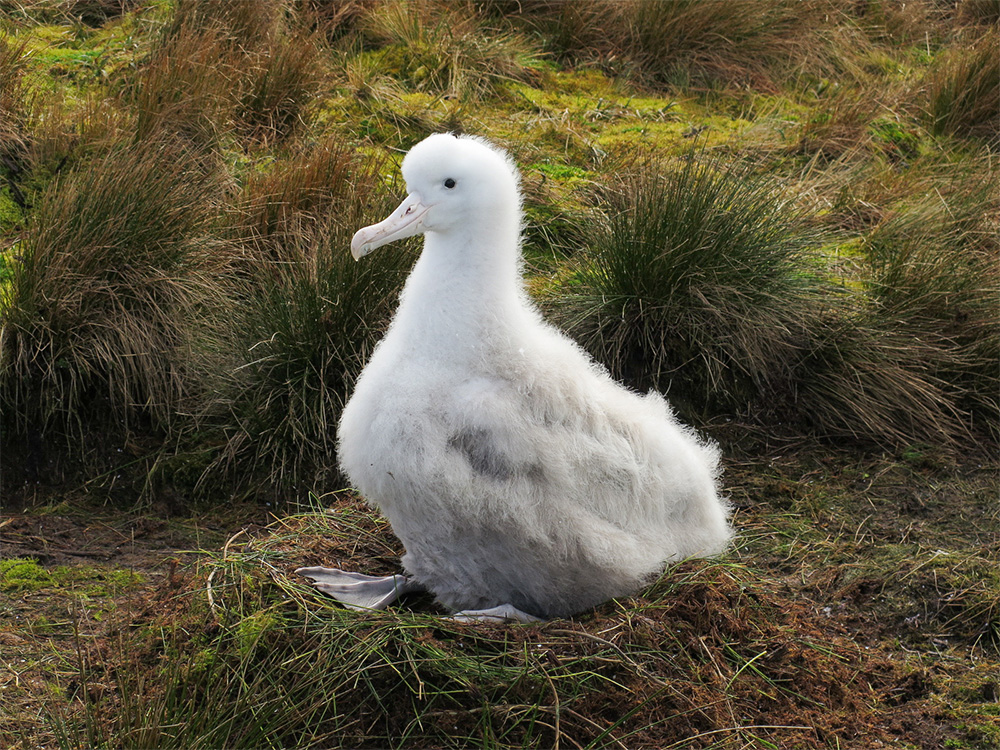 The MOU is for collaborative partnership restoring Gough Island (2019) and Henderson Island (to be determined) but could be expanded to additional collaborative work on future island restoration projects.

Island Conservation and the Royal Society for the Protection of Birds staff after the MOU signing.

Founded in the nineteenth century to combat the trade in exotic bird feathers, the RSPB has long played a pivotal role in raising awareness about the destruction of wildlife. We have a track record in protecting nature and preventing extinctions. The RSPB is the UK Partner in BirdLife International and has responsibility for safeguarding the wildlife of the UK and in those of its Overseas Territories (UKOTs) where there is no other BirdLife partner. Although the UKOTs are part of the UK, relatively little attention is paid to the conservation of their globally important biodiversity. Saving nature on the UKOTs is therefore one of the RSPB’s highest priorities.