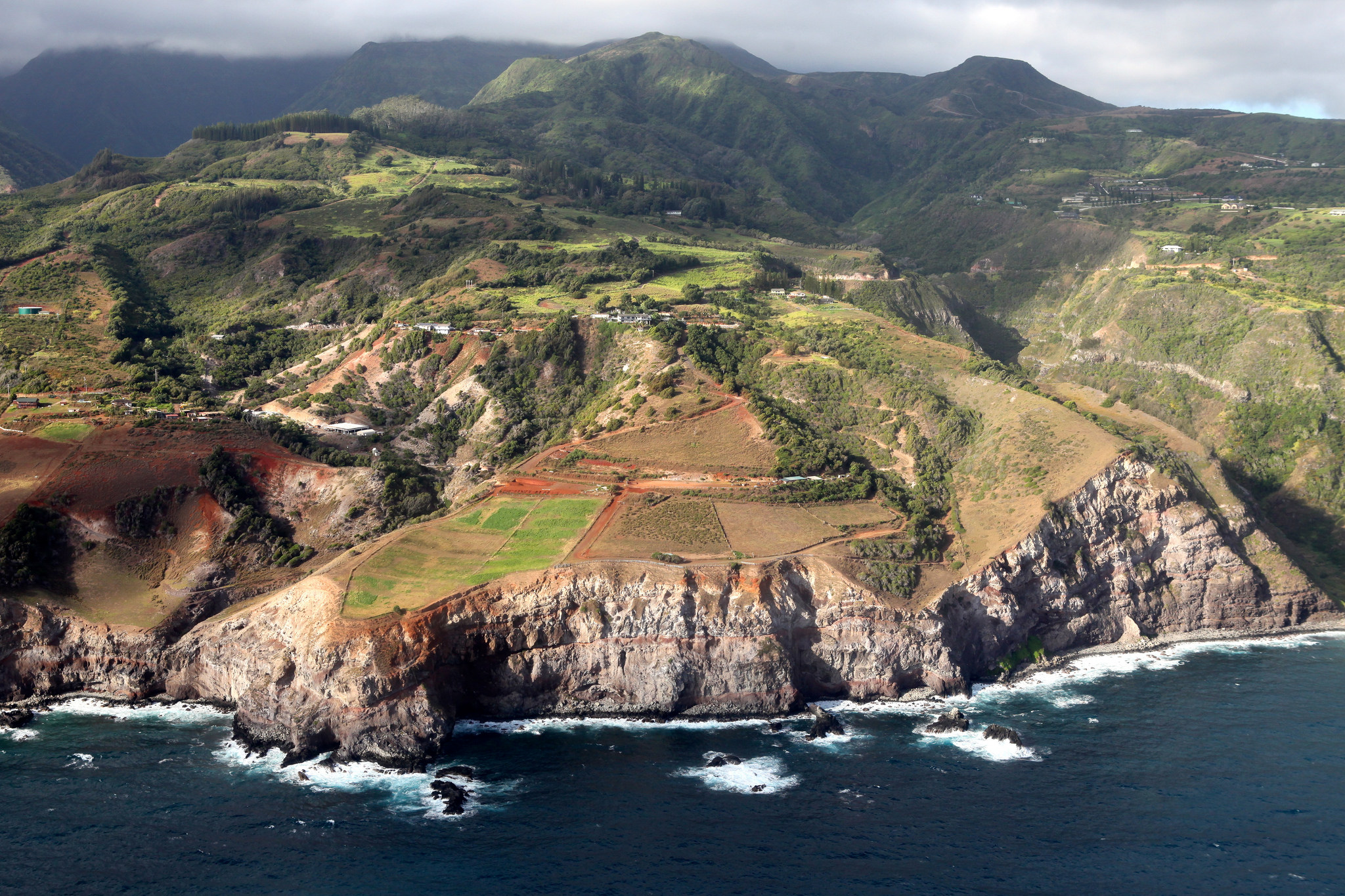 The IUCN WCC brings conservationists and politicians together to discuss the world’s major environmental issues.

Today is the first day of the International Union for the Conservation of Nature World Conservation Congress (IUCN WCC), a 10-day conference attended by more than 8,000 delegates from over 190 countries who will be attending more than 1,300 events. The IUCN has helped to set international agendas on ecotourism, climate change, protecting indigenous rights, and endangered species. 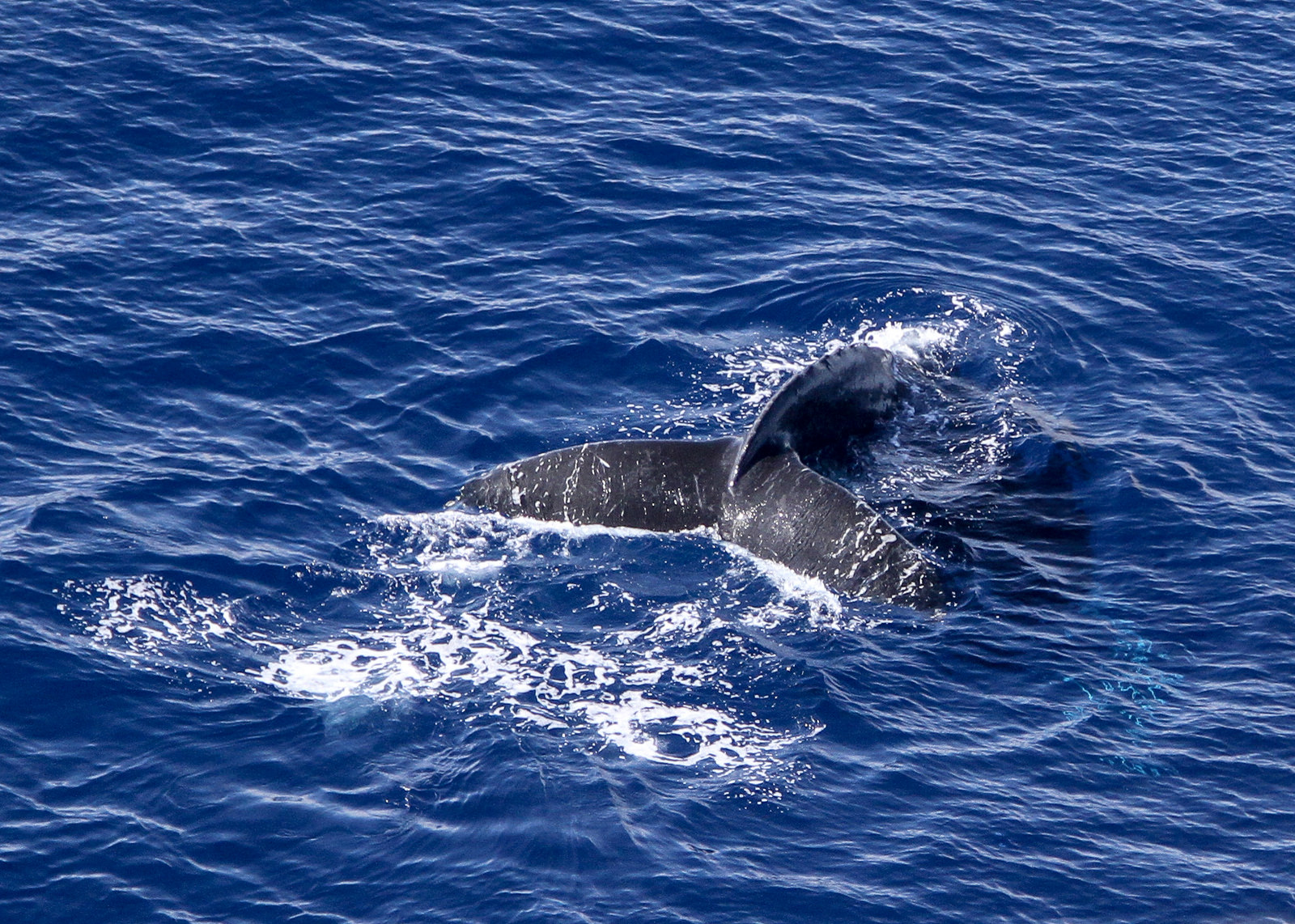 Hawaii has come to be named the “extinction capital of the world.” Invasive species constitute a primary threat to native species on the Hawaiian islands. Chipper Wichman, president and CEO of the National Botanical Garden on Kauai, and a member of the IUCN organizing committee, said,

When we look at the return on investment in terms of impact on conservation, not only for Hawaii, but for the world, it’s incredible…It’s going to be catalytic. 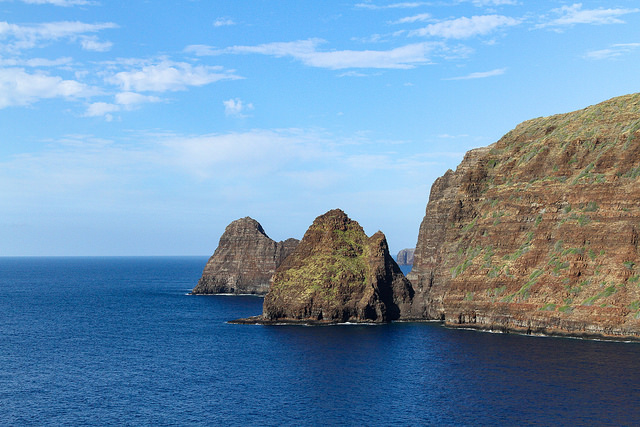 This conference presents many exciting opportunities, including the potential to influence local policy decisions. Island Conservation is excited have a team of 16 staff attending the conference this year. Tune in to our WCC updates by following us on social media: