Our world today is on the verge of the sixth mass extinction event with an estimated one million species at risk in the coming decades. When we lose species, ecosystems unravel, and we see and feel the direct effects on the natural world, our livelihoods, and our overall well-being.

Invasive species, which primarily spread around the globe via human transportation systems, are a leading cause of extinctions on islands and biodiversity loss globally. As the threats of extinctions are highest on islands, so are our opportunities to save species at risk. We must act now to save island species before they are lost forever.

We envision a future in which our world’s most at-risk island animals, plants, ecosystems, and communities are thriving, safeguarded from damaging invasive species, and thus more resilient to other emergent conservation threats.

Invasive species removal is one of the most impactful interventions available today for protecting island ecosystems. This is why we are inspired to partner with individuals like you and other organizations. Together, we can make a measurable difference on Earth—we can prevent extinctions. 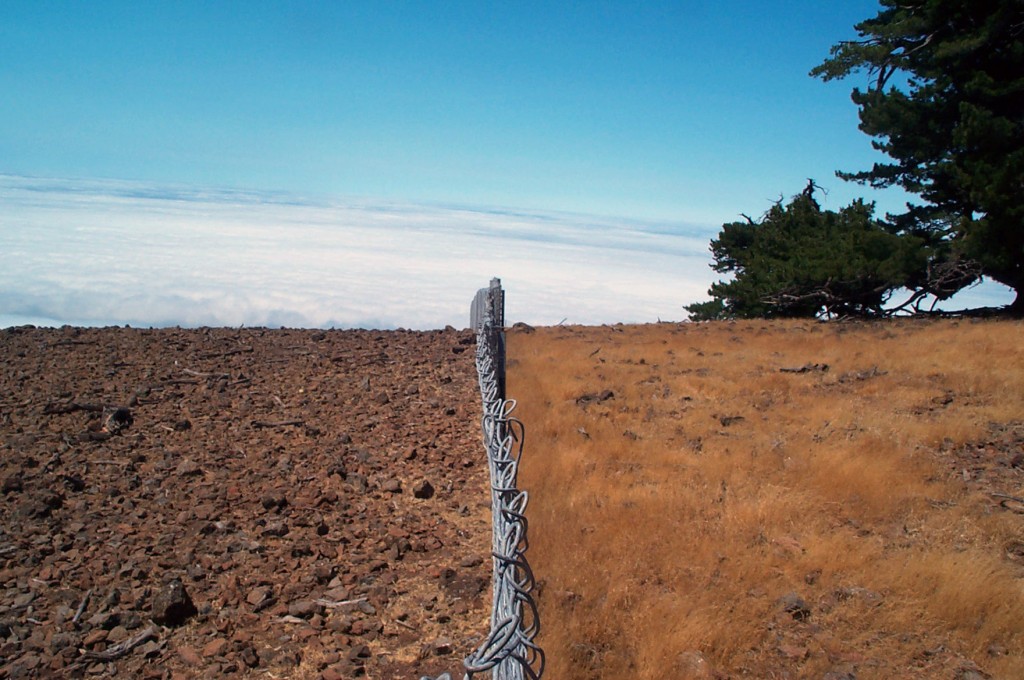 On Guadalupe Island, Mexico, there are thirty-four plants found nowhere else on Earth—almost all of them endangered because feral goats decimated the landscape. The top of the island was once covered with forest, but by 1948, the forest was down to only 1 percent of its former extent. We first put up fences (pictured above) to exclude goats from certain areas, and the results were dramatic. In 2003, working with Grupo de Ecología y Conservación de Islas (GECI) and the local community, we removed feral goats entirely from the island. Within a few years, there were more than 10,000 pine seedlings, 120,000 cypress seedlings, and 770 seedlings of the island’s endemic palm. Additionally, six species thought to be extinct were rediscovered.