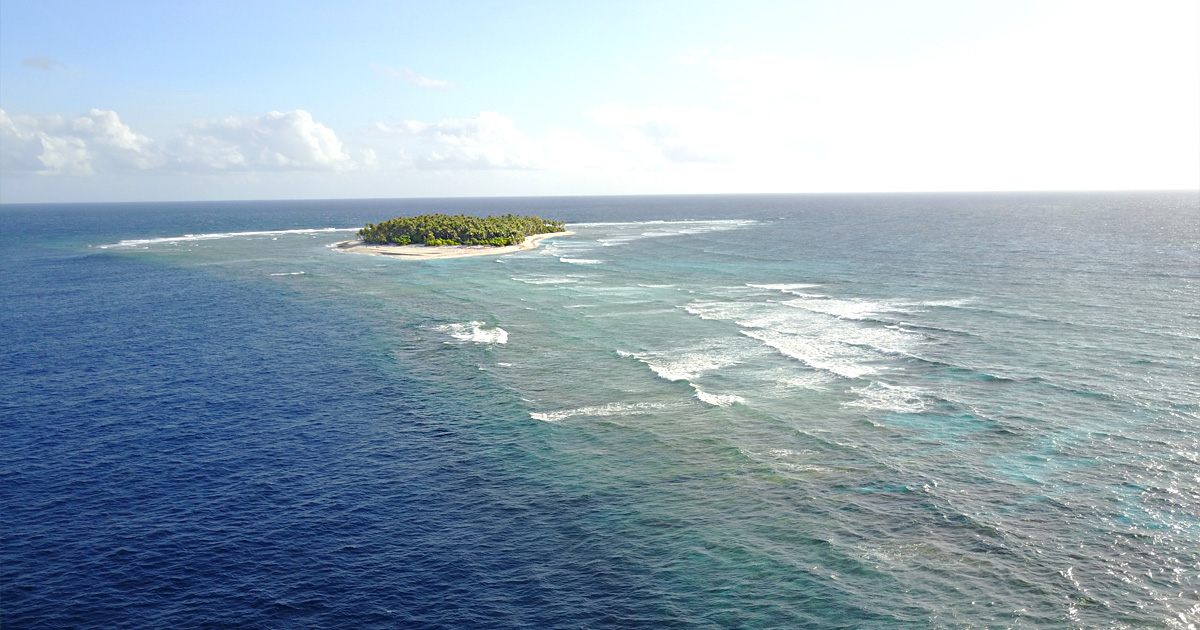 New funding through the US Department of the Interior aims to protect native island wildlife and marine biodiversity by focusing on the removal and mitigation of invasive species.

Islands around the world are losing biodiversity and native wildlife at an alarming rate in large part due to the presence of and predation by invasive species. As one of the leading factors in the history of recorded extinctions on islands, invasive species pose one of the greatest risks to island biodiversity worldwide. Now, the US Department of the Interior (DOI) is taking a stand and making an effort to support conservation projects that mitigate and remove the threats invasive species pose to islands and local communities.

In a recent announcement, Doug Domenech, DOI Assistant Secretary for Insular and International Affairs revealed an allocation for $1,488,890 in grants for the fiscal year of 2018 through the Coral Reef and Natural Resources initiative. This funding is dedicated to islands around the world including US Territories as well as the Federated States of Micronesia and the Republic of Palau in order to remove and reduce the threats invasive species pose to island wildlife and the livelihoods of local communities. Assistant Secretary Domenech explained the importance of this funding: 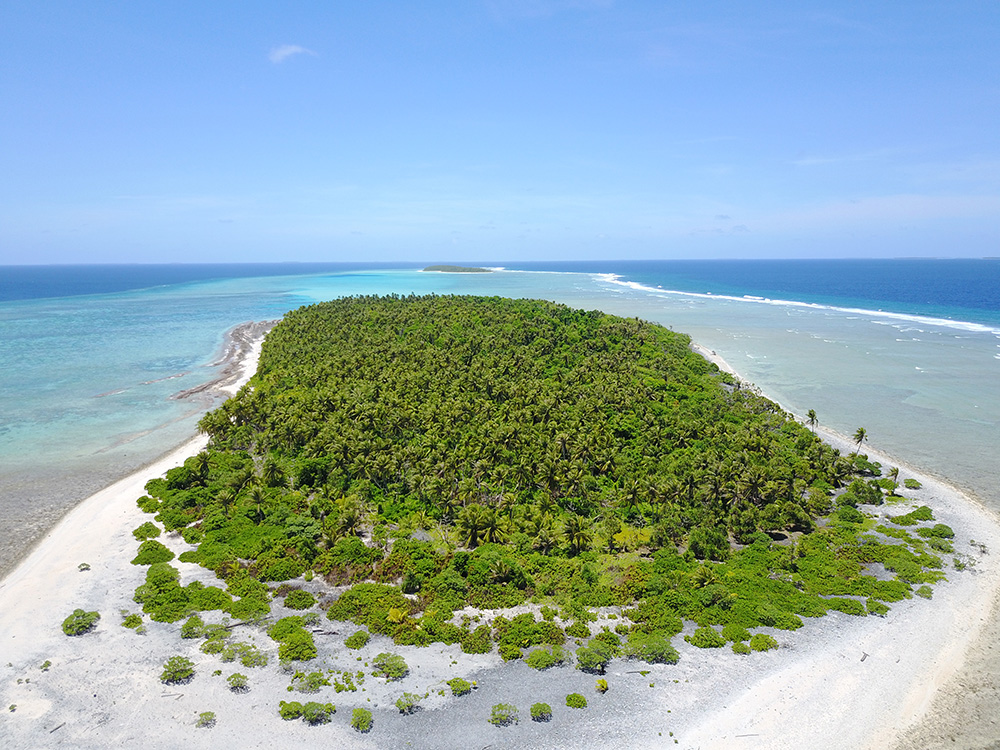 The Department of the Interior’s dedication to the removal of invasive species from islands reveals a deep understanding of the impact these species have humans and wildlife both on and offshore.

Island Conservation is excited to be one of the 2018 funding recipients and to advance a partnership and project on the Ulithi Atoll, with the DOI and the state of Yap, Federated States of Micronesia to remove invasive black rats and mangrove monitor lizards. This project marks the beginning of a partnership with the local community represented by Ulithi Falalop Community Action Program and One People One Reef (OPOR) who will lead the marine science component of the project.

The project will benefit local communities’ livelihoods and safeguard important natural resources. The partnerships’ conservation efforts on Ulithi Atoll will ensure protection for endangered sea turtles, native seabirds, and a recently discovered endemic species of snake, all of which currently are predated upon by invasive species. Additionally, the return of a healthy thriving ecosystem on land will improve the marine system through the flow of nutrients into the sea. This, in turn, will lead to healthier coral healthy reefs and more fish. Island Conservation and our partners are dedicated to reviving the island’s biodiversity, improving food security for the local community, and supporting the sustainable use of natural, marine and terrestrial resources.

Featured photo: Ulithi Atoll crops up out of the open ocean.