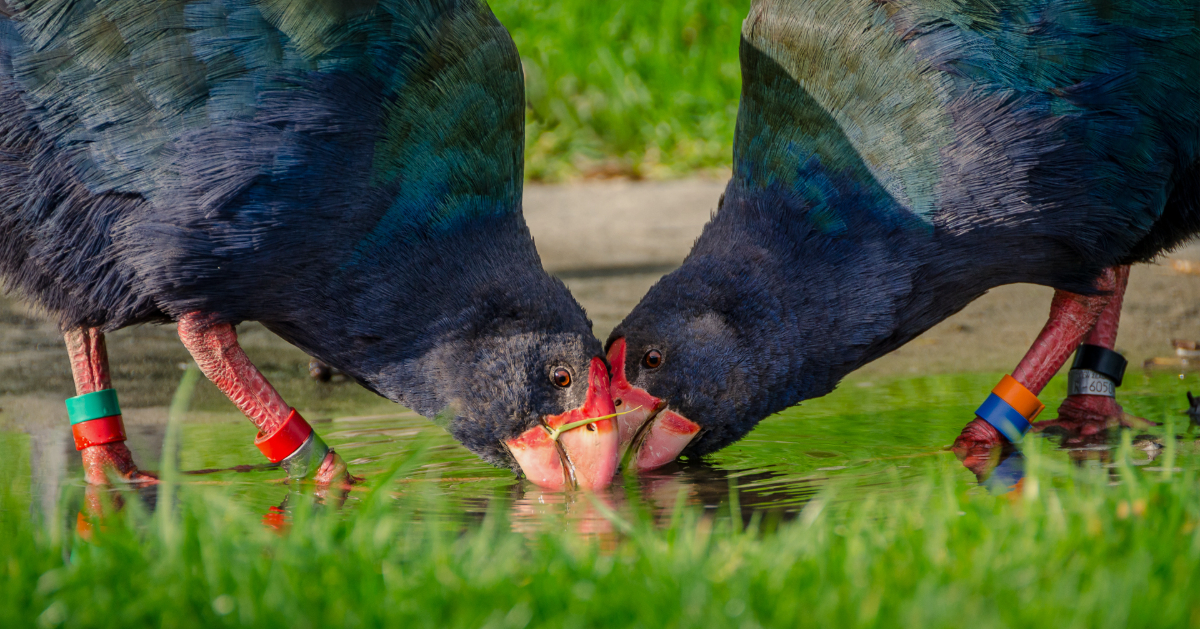 Island species are well known for having unusual traits. Amongst them are flightless, nocturnal birds, giant insects, and species that take decades to mature. But how can a difference in evolutionary time periods affect these island species? New Zealand is home to two species of rails, which can serve as a small case study to help answer this question – the Pūkeko (also known as purple swamp hens or bush chickens) and the Takahē.

The Pūkeko and the Takahē share a common ancestor. The difference is that the Takahē’s ancestor arrived in New Zealand many thousands of years ago. In the absence of any predators on land, the descendants of these birds became flightless, long-lived and slow breeders. It was a time when the huge, native Haast’s Eagle would have hunted the Takahē from above. Their predators weren’t on the ground, they were in the sky. The ancestors of Takahē lost the ability to fly since it is energy intensive and they had no need for it. With their dark blue and green feathers, they blended into the vegetation, hiding from anything that could be scouting from the skies. They became larger, and are now the world’s biggest rail with an average weight of 2.7kg (6lbs). 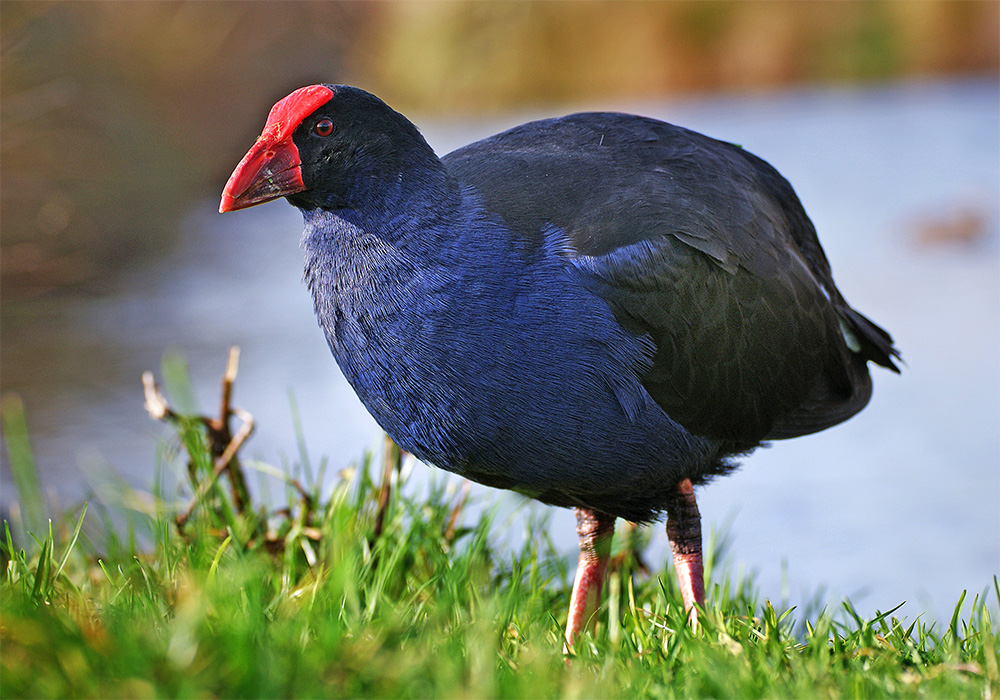 In contrast, the Pūkeko has not had nearly as long to develop these distinctive island traits. Although the date of the Pūkeko’s arrival in New Zealand is still debated by researchers, it is generally believed to have been less than one thousand years ago. Today, these birds still fly, they are lighter and faster than Takahē and quicker breeders – raising four to six chicks in the summer, whereas their larger cousins will usually only have one or two.

It was good timing on the Pūkeko’s part. Their arrival was likely within a few hundred years of the first humans and with humans came invasive predators like rats, stoats, ferrets, weasels, and feral cats. Pūkeko were still relatively well adapted to avoid these introduced mammals and, as such, have somewhat thrived in New Zealand. Unfortunately, the same can’t be said for Takahē. 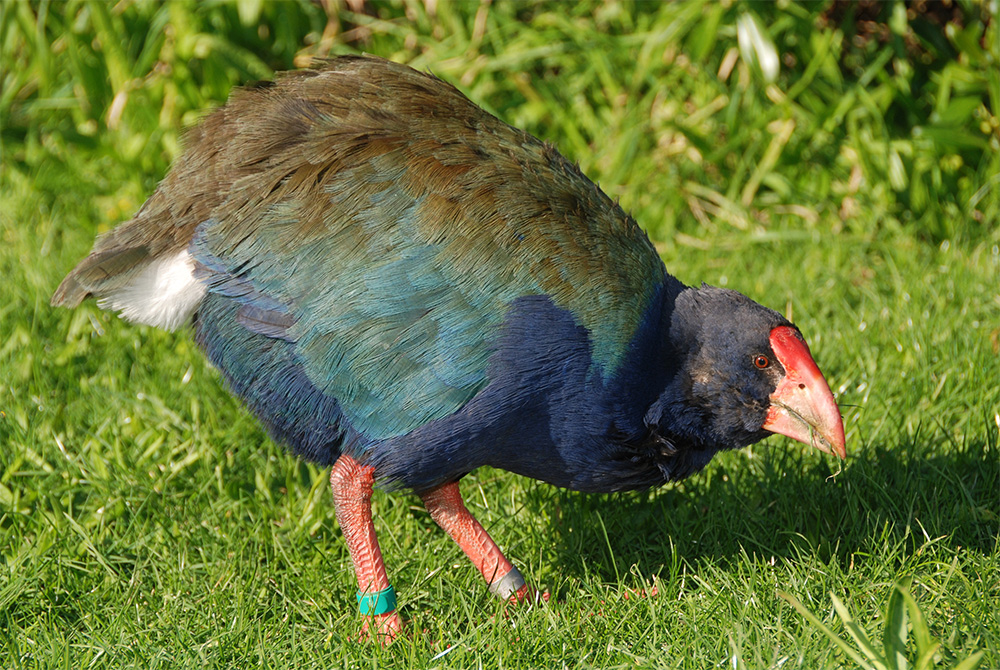 Although invasive species remain a threat to native Takahē, conservationists are hopeful for the species future as the population slowly recovers from historic lows. Credit: Kathrin & Stefan Marks

These giant, flightless birds are very susceptible to invasive mammals, over-hunting, and habitat loss. Takahē started losing their chicks and eggs to stoats and were facing competition from introduced red deer. Their numbers quickly decreased and, by 1898, they were thought Extinct. It wasn’t until 1948 when a small population of Takahē was rediscovered in the mountains of Fiordland. Since then, their numbers have remained stable with the help of predator control, a captive breeding programme and predator-free islands. Now, conservationists are hopeful as the Takahē’s population has rebounded and reached more than 300 for the first time in decades. Meanwhile, the Pūkeko’s population are in the hundreds of thousands.

The story of these two related rails shows us how susceptible island species are to changes to their environment. Takahē are simply not accustomed to invasive mammals and don’t have the ability to adapt. Only with our help, and initiatives like the Predator Free 2050 goal, can their numbers continue to grow. 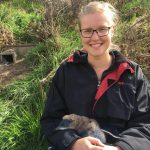 Lucy recently completed a Master of Science Communication from the University of Otago in New Zealand. With a passion for the environment, she spends every spare minute either outside, enjoying the wilderness or in front of a laptop, writing conservation stories.