A new partnership between conservation groups is setting out to protect wildlife and restore ecosystems on Australian islands.

The partnership, announced today at the 4th Island Arks Symposium on Norfolk Island, will see Island Conservation and the Invasive Species Council combining forces. The two groups will work on projects with local islanders to remove introduced invasive pest species like rats, rabbits, ants, and cats to save important native wildlife.

Around one-third of Australia’s threatened animal species call islands home. Many island species are found nowhere else in the world. For some animals which are now extinct on the Australian mainland, islands are their last refuge.  Islands are essential to marine turtles and seabirds existence.

“Whilst the Invasive Species Council is primarily interested in preventing new pest species from establishing in Australia, we can see an incredible opportunity to conserve some of Australia’s most unique ecosystems by working with Island Conservation.”

Island Conservation is the only global conservation organisation whose sole mission is to prevent extinctions by removing invasive species from islands.

Pinzón Giant Tortoises are hatching and thriving in the wild in the wild for the first time in 150 years thanks to the eradication of invasive rats from their Island home.
Photo: Rory Stansbury/Island Conservation

“We have already successfully eliminated invasive species from more than 50 islands protecting 994 populations of 389 different native species, including 57 seabird species.”

“Australia recently completed one of the world’s most important island eradications on Macquarie Island. The removal of invasive rabbits and rodents resulted in the recovery of the islands ecology and numerous seabird species. We are hoping to encourage communities and governments to replicate these efforts on other Australian islands,” said Mr. Cox. “Governments will always have a key role to play in conserving our island wildlife, but this innovative new partnership will allow our organisations to accelerate work to protect threatened island species,”

“Our funding comes from donors. This allows us to act far more quickly than government often can. We’re now looking for new donor-partners to help support the Australian islands partnership. 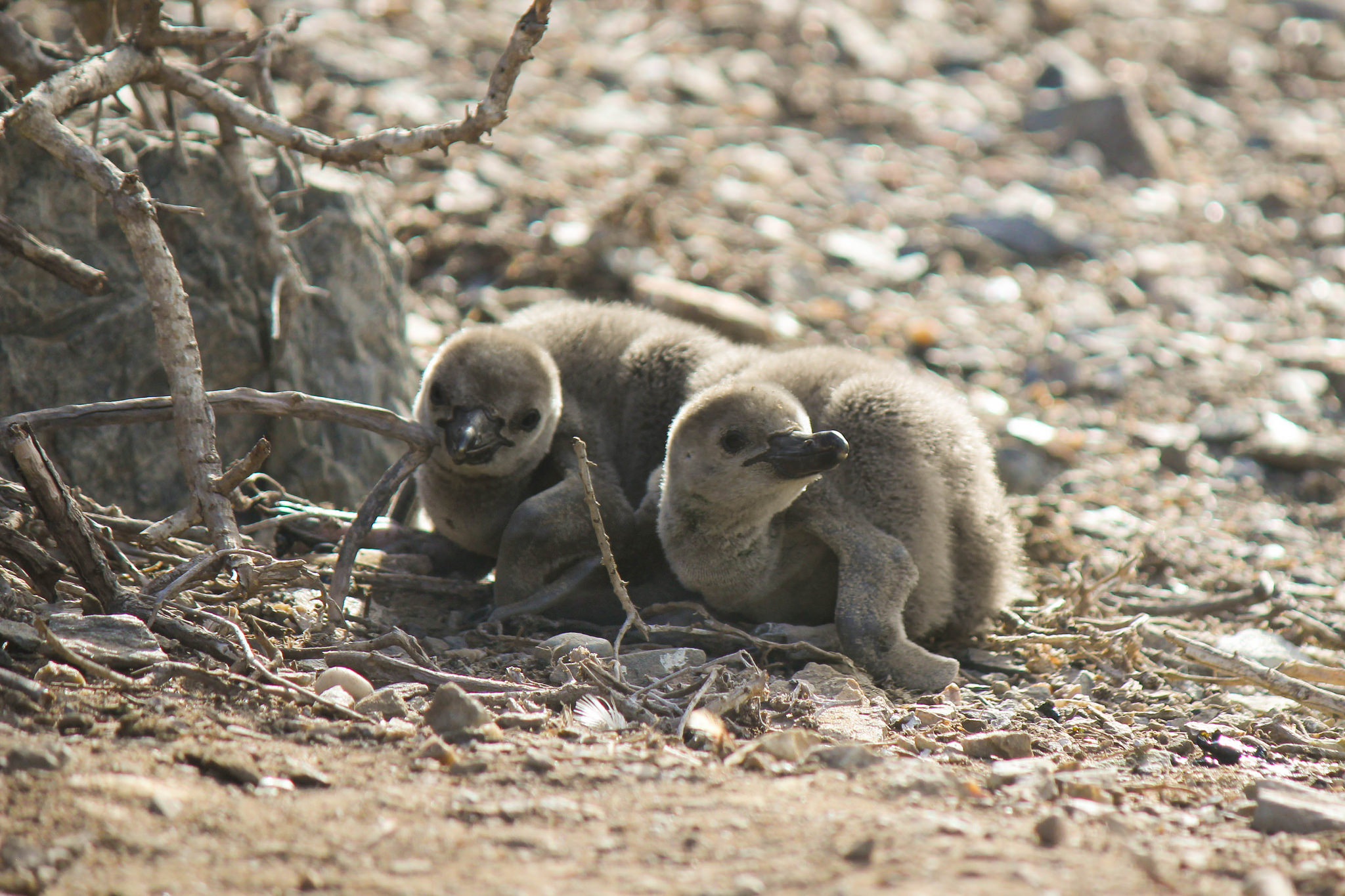 The Invasive Species Council was formed in 2002 to campaign for stronger laws, policies and programs to keep Australian biodiversity safe from weeds, feral animals and other invaders. The Invasive Species Council is a not-for-profit charitable organisation with a board, about 200 members and over 1,000 supporters. The organisation is incorporated in Victoria and registered with the Australian government as a charitable institution and a deductible gift recipient.

Featured Image: Christmas Island’s forests are changing due to the loss of millions of the Islands red land crabs, which were decimated by invasive yellow crazy ants. Photo: Peter McKiernan | Flickr | CC licence 2.0