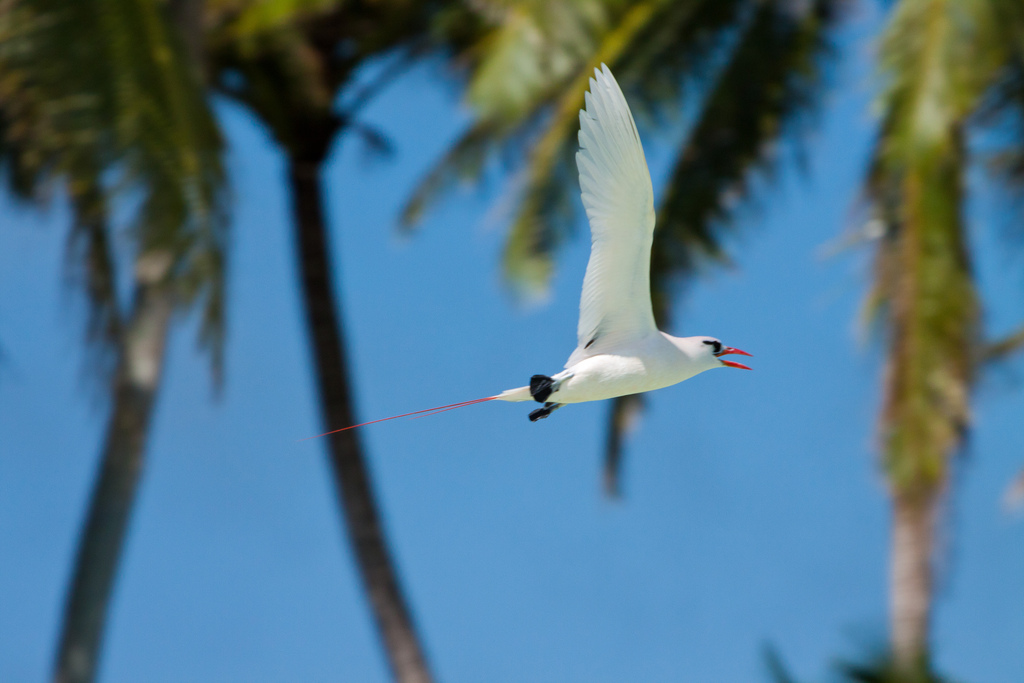 Palmyra Atoll—comprised of approximately 618 acres of emergent lands—is located about 1,000 miles southwest of Hawai‘i in the Central Pacific Ocean and is part of the Line Islands archipelago. Palmyra Atoll National Wildlife Refuge, established in 2001, includes approximately 446 acres of emergent land and 503,963 acres of submerged lands, reefs, and waters out to twelve nautical miles from shore. The Pacific Remote Islands Marine National Monument, created in January 2009, includes the refuge and also extends protection out fifty nautical miles from shore.

Palmyra Atoll has one of the best remaining examples of a tropical coastal strand forest found in the Pacific and one of the last predator-dominated marine ecosystems in the world. Many nationally and internationally threatened, endangered, and depleted species thrive at Palmyra Atoll, including sea turtles, pearl oysters, giant clams, reef sharks, coconut crabs, a large diversity of fish (at least 418 species), and marine mammals. Palmyra supports ten nesting seabird species, including one of the largest Red-footed Booby colonies in the world, and the largest Black Noddy colony in the Central Pacific.

Read more about our project in the Palmyra Atoll 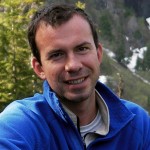 Alex received a BA in anthropology from Linfield College and his PhD in botany from the University of Hawai‘i. His graduate research at Palmyra Atoll focused on terrestrial ecosystem response to invasive rats. He has more than twelve years of experience in conservation projects on Pacific islands, including the northwestern Hawai‘ian Islands, the Line Islands, and Micronesia.