NZ resolves to protect its native species by eradicating 100% of its invasive rats, weasels, and possums by 2050.

New Zealand is renowned for its striking and iconic wildlife, including the endangered Kiwi and Kakapo. Unfortunately, many of NZ’s native species must run the gauntlet of survival amidst a sea of invasive predators that have run amok across the island archipelago. The introduction of rats, mustelids such as ermine and weasels, possums, and other invasive species by Polynesian and European settlers has put immense pressure on NZ’s ecosystems and constitute the greatest threat to the continued survival for many NZ native species today. NZ’s Prime Minister John Key notes that,

While once the greatest threat to our native wildlife was poaching and deforestation, it is now introduced predators. 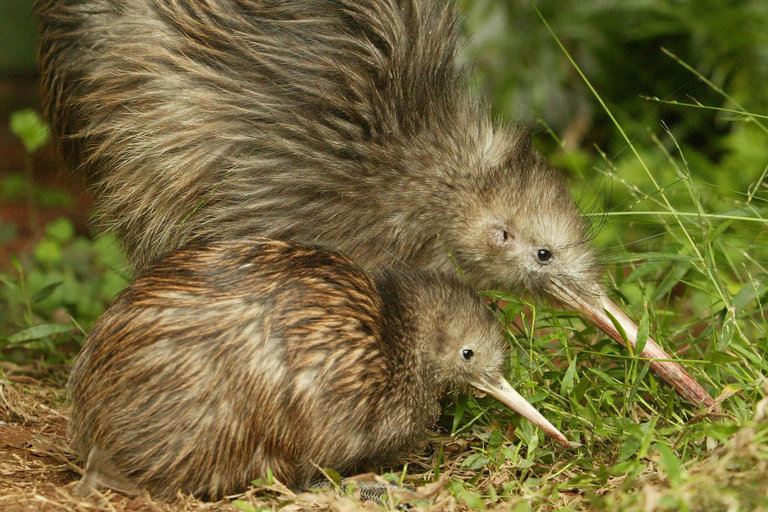 The Endangered Kiwi will benefit from the removal of invasve predators. By John Stone/New Zealand Herald, via Associated Press

In response to the pressures posed by invasive species, New Zealand has become a world leader in island restoration and has successfully removed invasive mammals from more than 100 of its offshore islands. Now, a project spearheaded by Predator Free New Zealand has announced an ambitious and exciting plan to remove invasive rats, mustelids, and possums from the entire country. The project would bring relief for many species threatened with extinction and clear the way for NZ’s native plants and wildlife to recover and flourish. The project is one that the native ecosystems of New Zealand have long been waiting for. 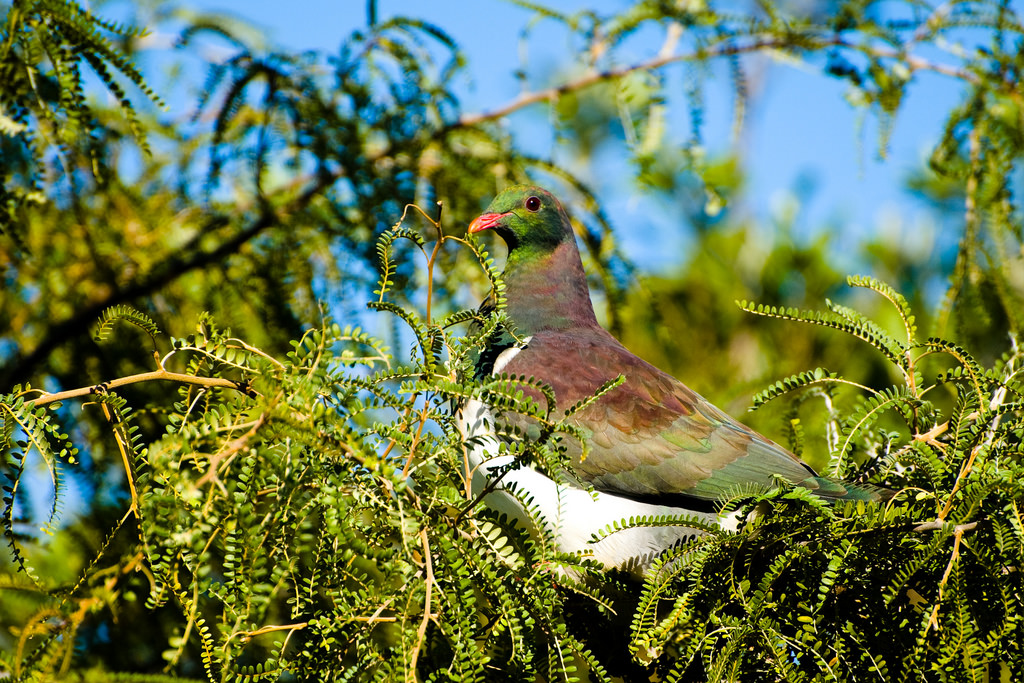 Protecting native species, preventing extinctions, and restoring New Zealand’s biodiversity will also save the island nation billions of dollars. Pest management programs incur a high cost on tax payers and the community, and diseases transmitted by invasive species pose a significant risk to NZ’s multi-billion dollar agricultural industry. The plan to eradicate invasive predators from New Zealand by 2050 presents an economically sustainable alternative to indefinite, ongoing management programs that curb but do not eliminate invasive predators and their threats.

As Island Conservation’s NZ representative, I am thrilled to hear the announcement. We welcome the commitment made by the NZ Government to a New Zealand free of invasive mammals by 2050. Existing technology for pest control is changing rapidly and we are confident that this vision can be realized within the suggested timeframe. We firmly believe that the goal is not simply an aspirational one and we look forward to working with the NZ Government to make it happen. Island Conservation is currently supporting the NZ Department of Conservation to remove mice from Antipodes Island and hopes to collaborate on similar initiatives in the future. 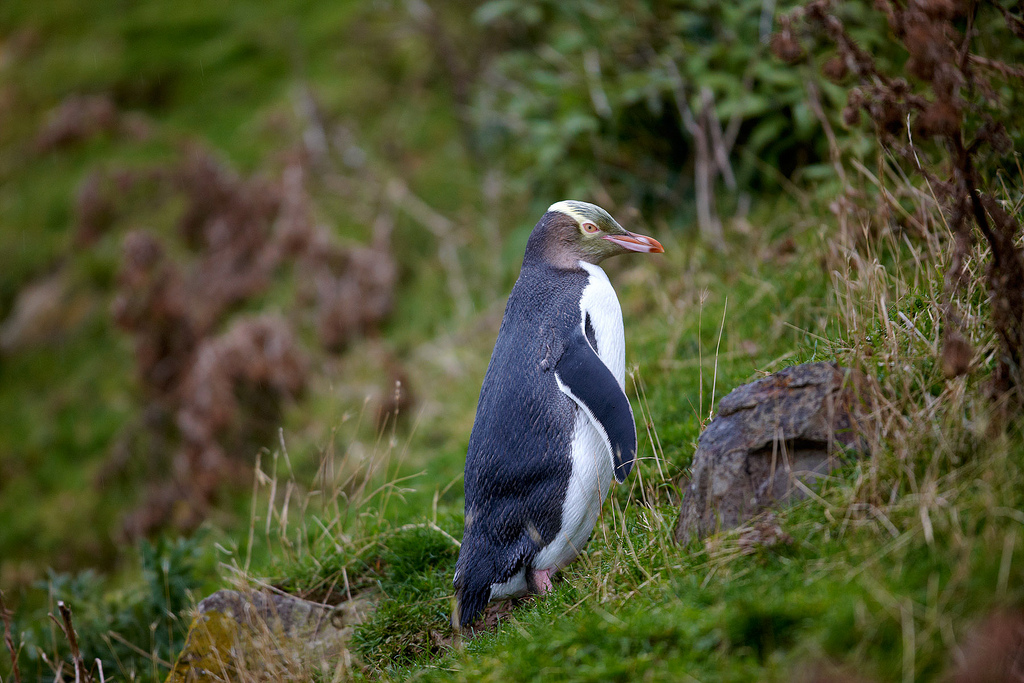 The completion of this project would realize a dream that I have been working toward for nearly 20 years. A New Zealand free of invasive mammals would safeguard many threatened species from extinction. Just imagine Kiwi calling in your backyard and Tieke (Saddleback) playing in front of the kitchen window. It would be paradise on earth. 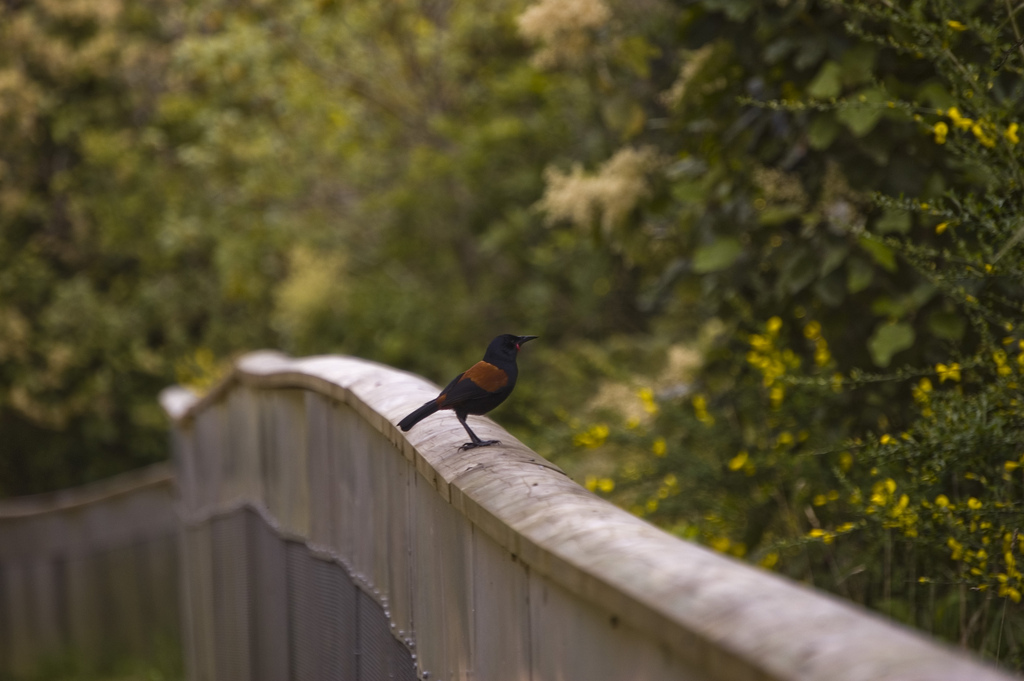