Scientists have produced a first-of-its-kind global map of potential threats to soil diversity.

When we consider variety in nature, we tend to immediately think of animals and plants. However, diversity within the soil of a terrestrial ecosystem is also critically important.

Soil is by far the most biologically diverse part of the earth and includes earthworms, spiders, ants, beetles, collembolans, mites, nematodes, fungi, bacteria and other organisms. 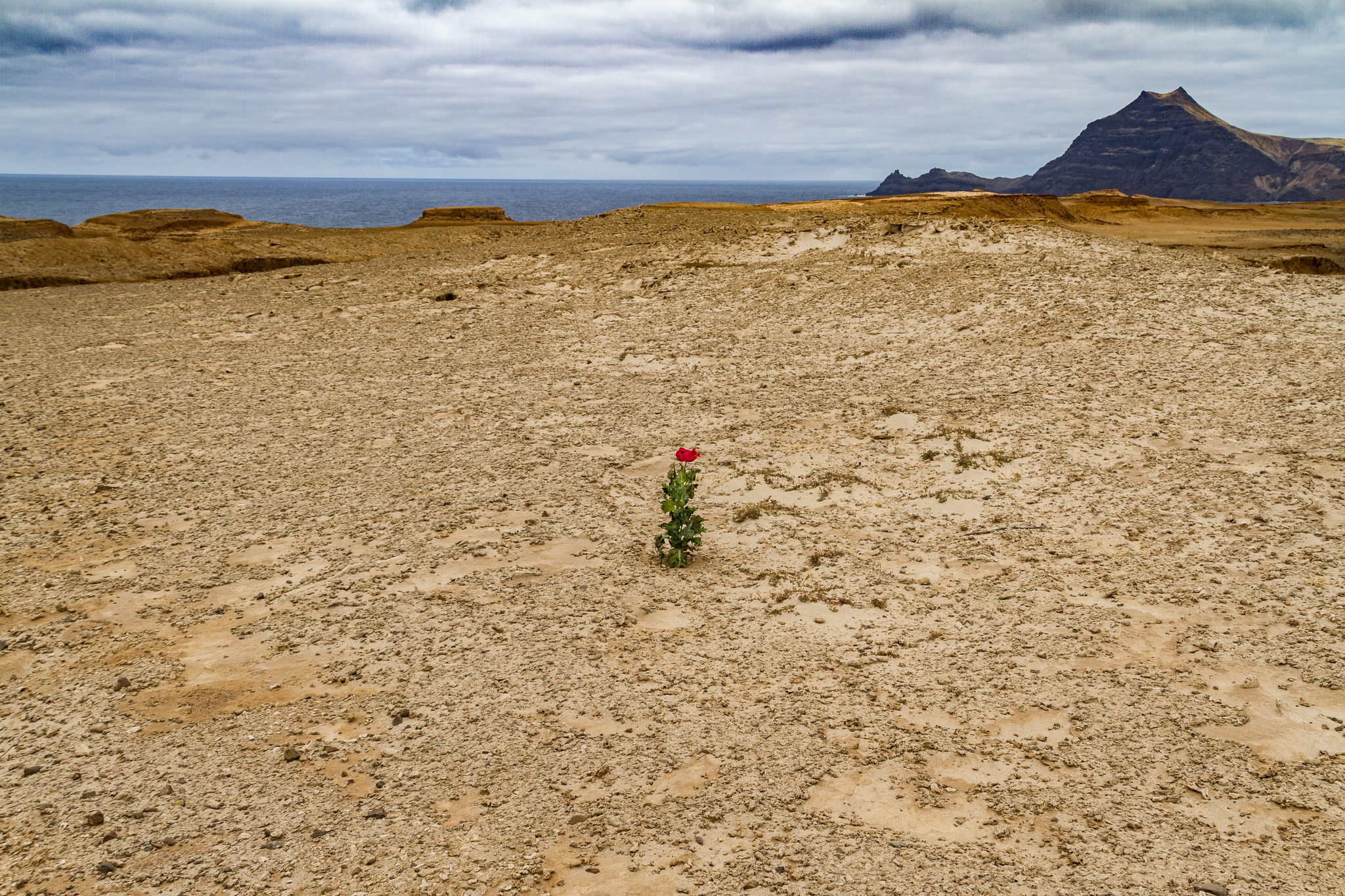 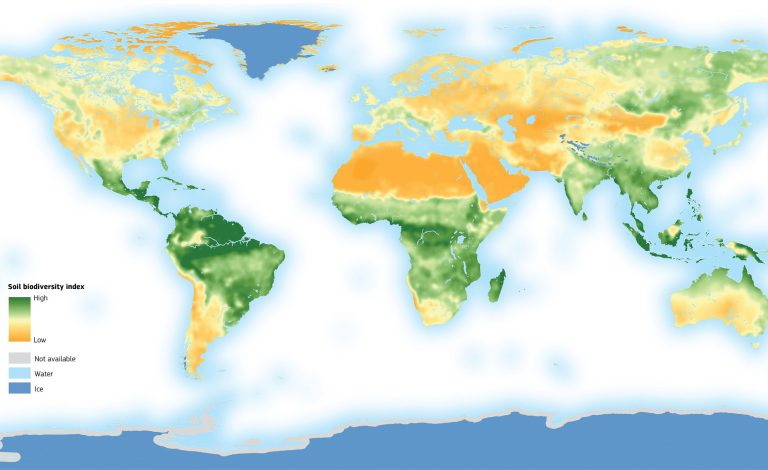 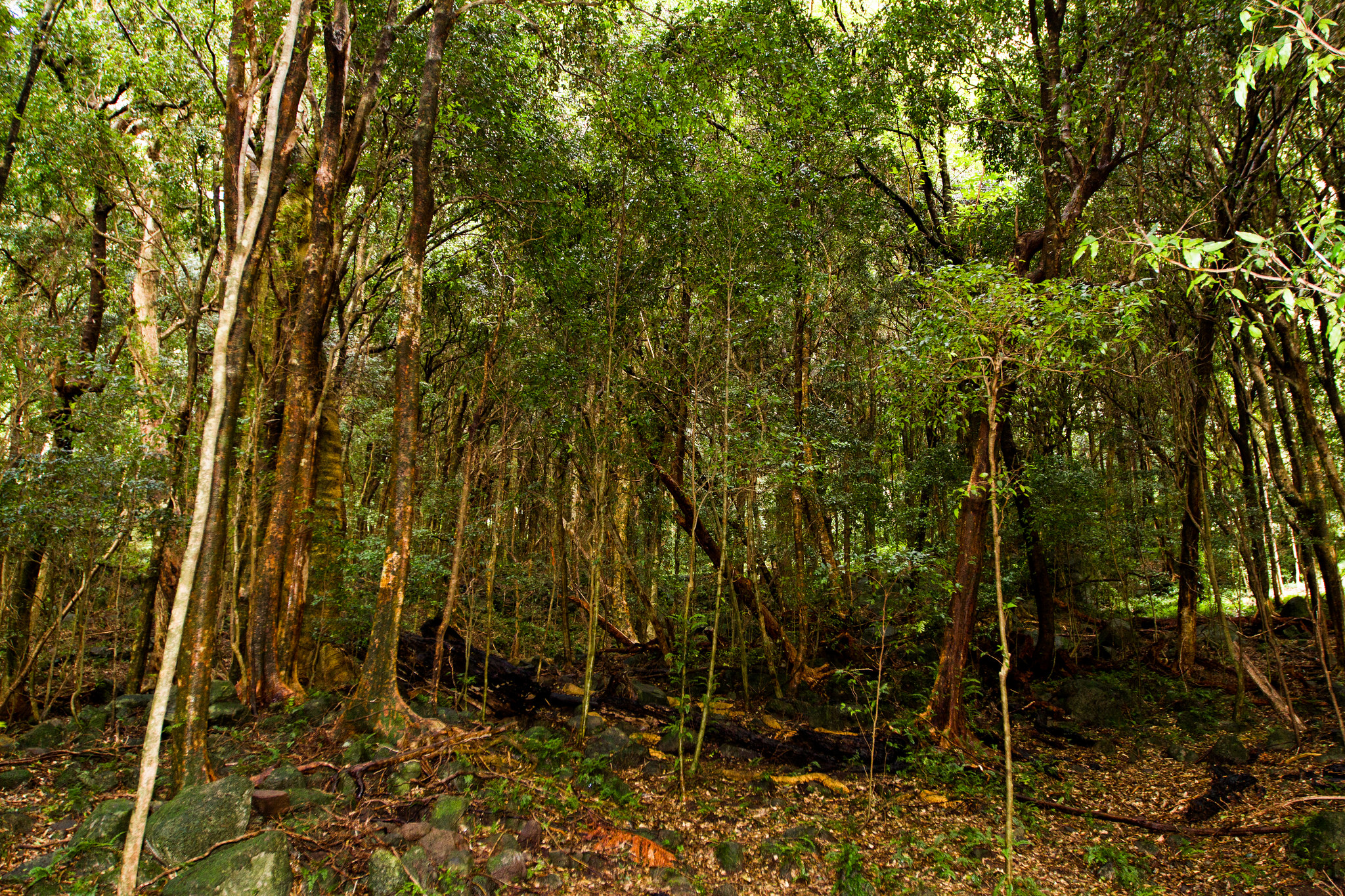 This map represents the first preliminary assessment of the risk to soil diversity on a global scale.

The map will help conservationists better understand what is at stake below the ground, and hopefully inspires action to protect soil diversity around the world.

Protecting biodiversity means looking beyond the Earth’s surface and investing in the small yet important forms of life that help uphold nature’s diverse ecosystems.