Novelist and essayist Jonathan Franzen highlights the worldwide decline of seabirds, the threats they face, and how Island Conservation and other organizations are working to prevent extinctions on islands around the world.

Some might imagine that seabirds which nest on remote islands and spend the majority of their lifetime at sea would be safe from many environmental concerns. However, seabirds are one of the most threatened groups of birds worldwide. To understand what is threatening them, we must look at the habitats they depend on for survival—islands and oceans. For seabirds, invasive species on islands pose the largest threat of extinction. When this is compounded with pollution, climate change, plastics, and commercial fishing, it’s amazing seabirds are able to survive at all.

Jonathan Franzen, an award-winning novelist and conservationist, has delved into the impacts that invasive species and other environmental concerns pose to seabirds on islands around the world. From the Farallon Islands of the coast of San Francisco to Gough Island in the South Atlantic Ocean, Franzen points to dedicated conservation efforts and organizations such as Island Conservation that are striving to prevent extinctions of seabirds. Franzen explains:

Organizations such as Island Conservation, a nonprofit based in California, have perfected the use of helicopters and GIS technology to target predators with poisoned mammal-specific bait. Animal lovers may grieve at the mass killing of small furry mammals, but human beings have an even greater responsibility to the species they’ve threatened with extinction, however inadvertently, by introducing predators.” 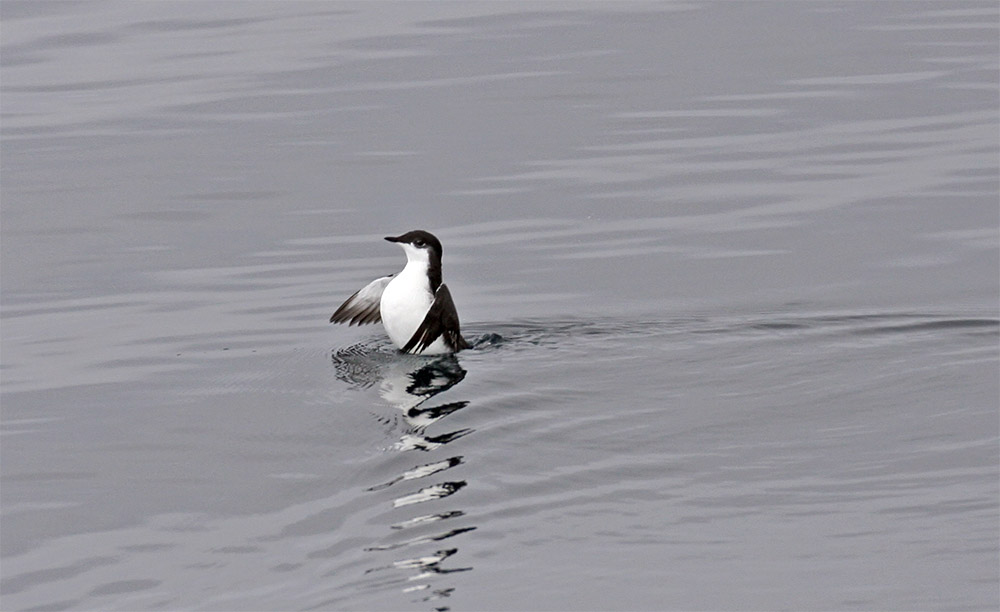 The Scripps’s Murrelet population on Anacapa Island, Channel Islands, California rebounded almost immediately following the removal of invasive rats. Today, hatching success among the murrelets is greater than 90%, compared to less than 20% when rats occupied the island. Credit: Glen Tepke

The article is featured in National Geographic’s July issue and explores the issues that seabirds face and the hope that conservation efforts bring. Dr. Nick Holmes, Island Conservation’s Director of Science commented:

Seabirds respond well to restoration. Addressing the terrestrial threat bolsters their resistance to all the other threats.”

The article also features a map exploring the leading threats to seabirds which uses data from the Threatened Island Biodiversity Database.

Removal of invasive species is one of the most critical interventions for saving threatened plants and animals and restoring island ecosystems, with remarkable recovery of native species worldwide.

Featured photo: Invasive carnivorous mice are threatening Gough Island‘s native species, including Tristan and Yellow-nosed Albatross. The Royal Society for the Protection of Birds and Island Conservation are working together to remove invasive mice from Gough Island in 2019. Credit: Ben Dilley