Discovery of a tagged Black-browed Albatross serves as a reminder that seabird conservation requires a multi-faceted approach.

On a remote island located halfway between New Zealand and Antarctica, seabirds are thriving. Macquarie Island is a UNESCO World Heritage Site and a vital to many seabird populations including Black-browed Albatross. Macquarie Island was once overrun by invasive mice, but after their removal conservationists are hopeful for native seabirds as they once again have a chance to thrive on the island.

Albatross like many species of seabirds spend a majority of their time at sea but return to land, often the island where they were hatched, to breed and nest. This means that researchers know a lot about their behaviors on land and while nesting but know relatively little about their time at sea including where they go. Nine years ago, ten newly hatched Black-browed Albatross on Macquarie Island were tagged so that researchers could better understand their behaviors. Recently one of these albatross was caught and identified almost 10,000 km away off the coast of South America by observers aboard a fishing boat. Dr. Kris Carlyon commented:

That’s a really long time between banding and seeing that bird, and it has provided some really valuable information to us around what that animal has been up to. What it highlights is the huge distance these animals can travel during their foraging activities.” 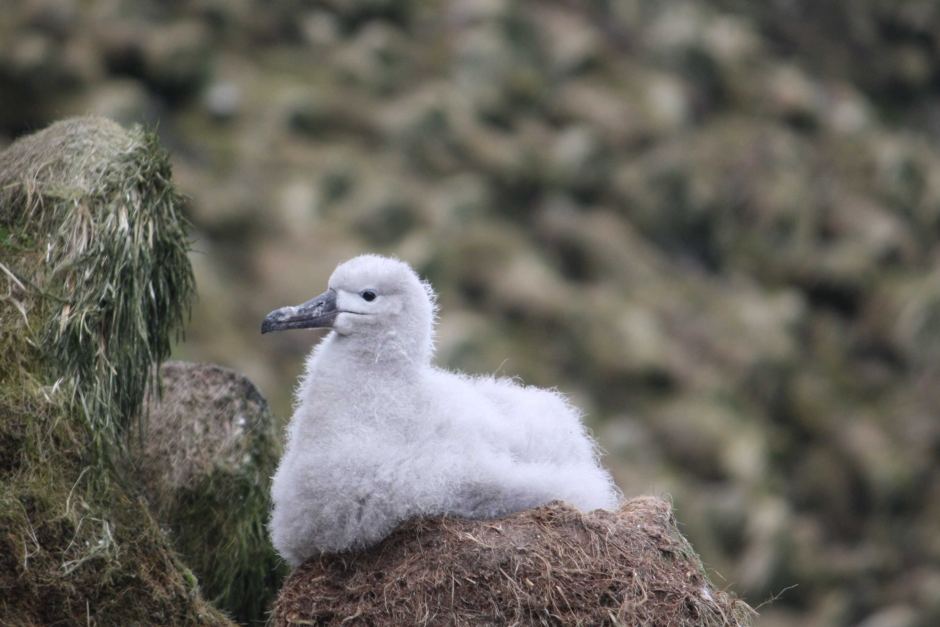 Although Macquarie Island is now a safe haven for native seabirds which once again gives these rare species a chance breed without the threat of predation, there are a number of other concerns these species face. The Black-browed Albatross was safely released, but the encounter with the fishing vessel highlights the threats these species can face off-shore. Carlyon commented:

If we’re to protect these species properly we need to think about conservation on a global scale rather than simply worrying about conversation in our local area. We do need to recognise these animals travel long distances and are subjected to threats that are perhaps beyond our waters and beyond our control.” 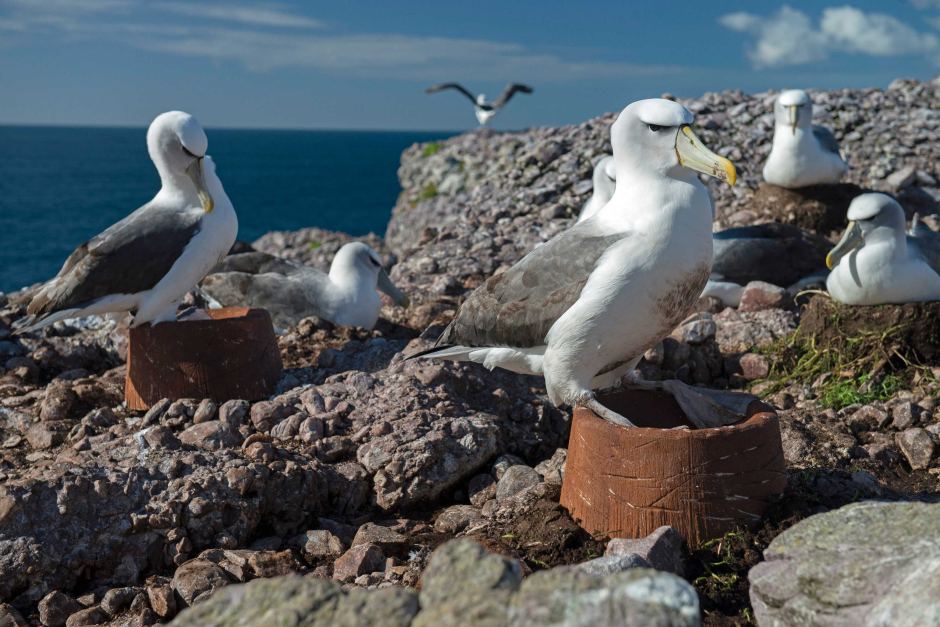 Seabird conservation requires a multi-faceted approach since these species travel throughout the world there are multiple threats that ultimately impact these species. On islands and throughout the world invasive species are one of the most prominent threats seabirds face, and this is only compounded by additional environmental concerns. On Macquarie Island, seabirds are now able to safely nest without the threat of predation by invasive species, but there is more work to be done and more research needed to further understand the threats seabirds face.