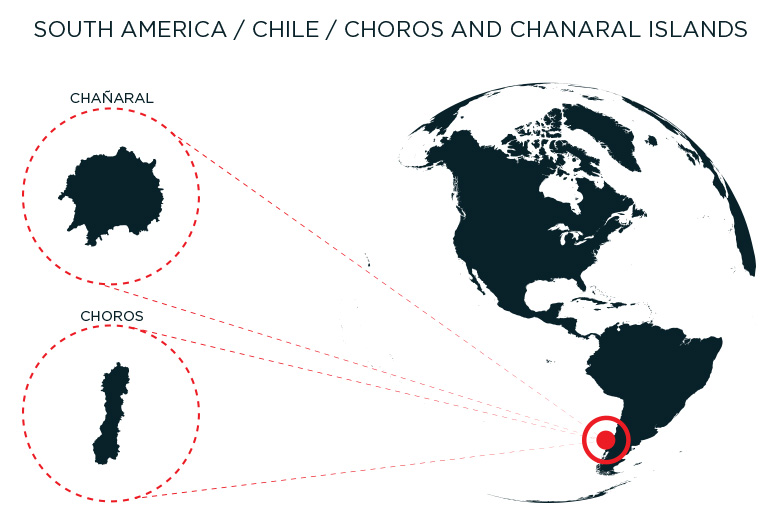 Why are Choros and Chañaral Islands Important?

For millennia, the seabirds and sensitive desert plants thrived together in the Humboldt Penguin National Reserve. Everything changed early in the 20th century when the European rabbit was introduced to Choros and Chañaral Islands. Invasive rabbits stripped bare the herbs and shrubs, occupied diving-petrel nests, and devoured the cactus species that provided shaded nest sites for penguin chicks.

Chañaral Island once supported the world’s largest population of the Peruvian Diving-petrel, but they were extirpated due to invasive species. This left Choros Island as the only significant breeding colony for the diving-petrel within the Reserve. In addition to the many threats these seabird species face at sea, the loss of breeding habitat put these birds at risk of extinction and threatened to compromise a budding eco-tourism industry centered around seabird and marine mammal observation.

On Choros Island, fields of seedlings, hillsides covered in the threatened flower Alstroemeria philippii, and Peruvian Diving-petrels seeking out burrows signal a return to ecological health. On Chañaral Island, barren landscapes have been replaced by fields of flowers and 16 native plant species never-before recorded on this island are thriving.

In 2018, the partners declared the removal of invasive rabbits from the Humboldt Penguin National Reserve a success. This achievement makes the Reserve the first protected area within the Chilean Protected Areas Network to be free of invasive vertebrate pest species. The partnership will continue to monitor the island ecosystems for signs of recovery in the coming years. 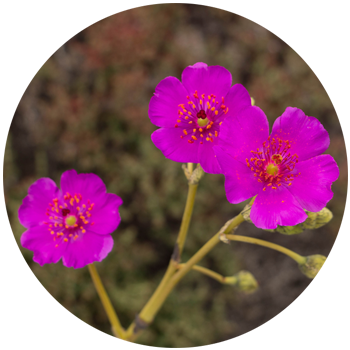 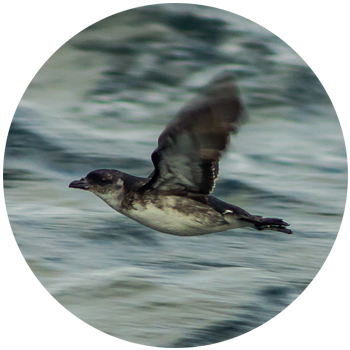 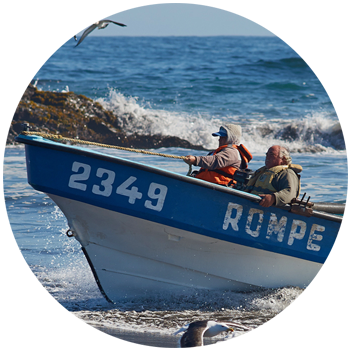 Eco-tourism and the fishing communities that depend on healthy island ecosystems. 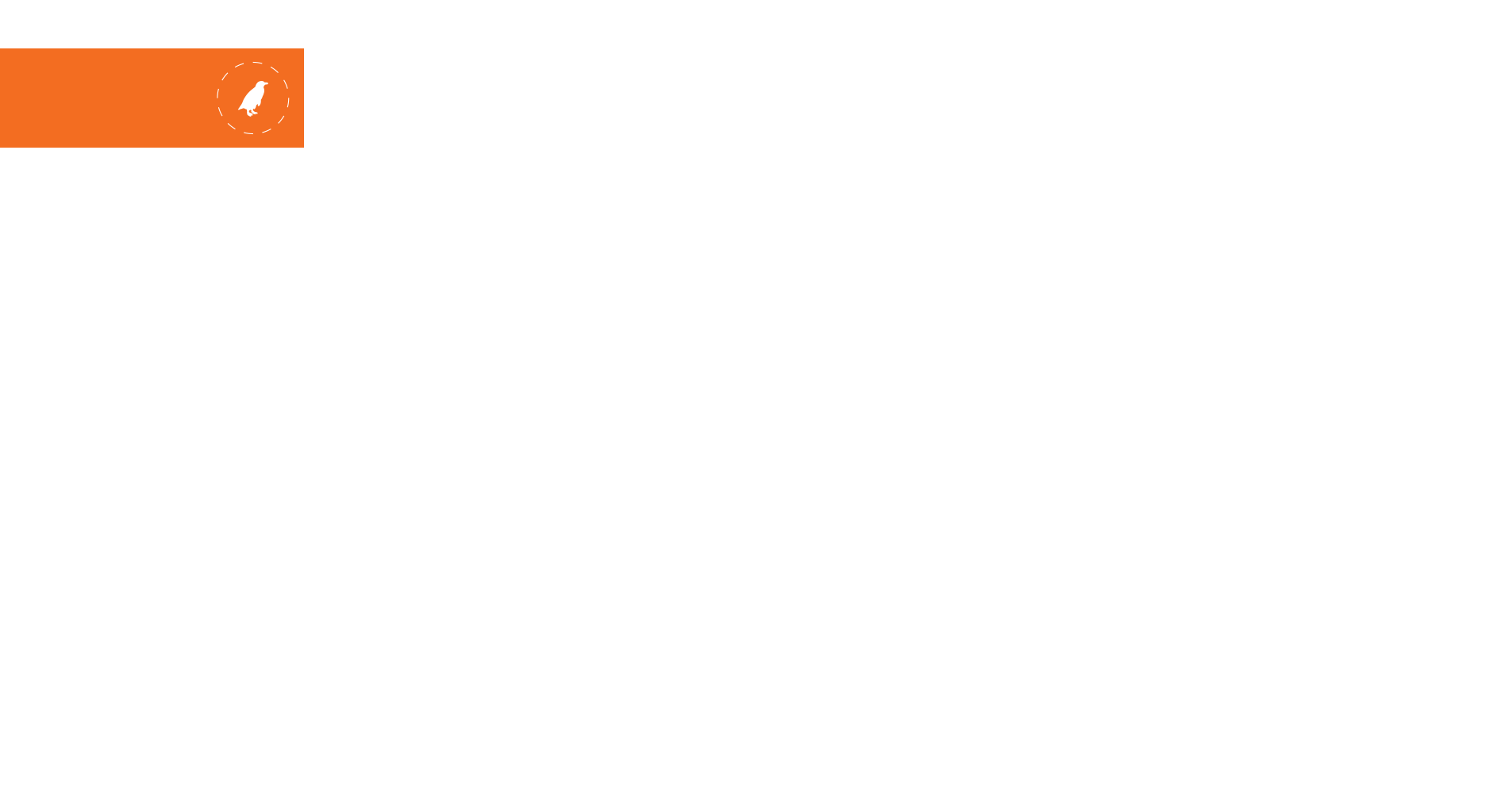 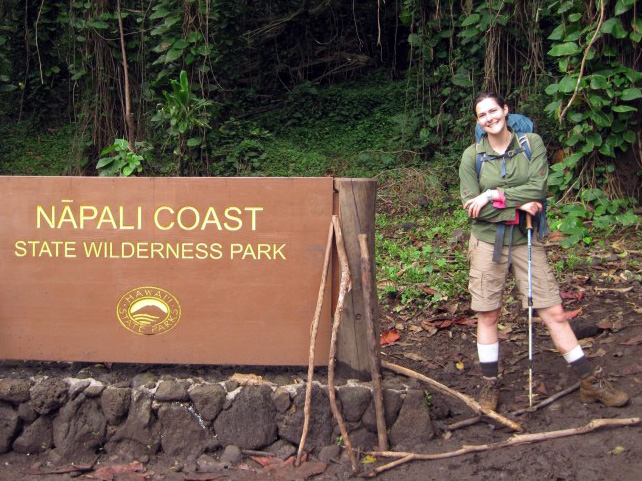 Maddy received her AB cum laude in biology and Romance languages from Bowdoin College. After graduating, she taught English at an engineering school in Nantes, France.  Maddy spent her summers working seasonal field jobs in remote areas of Mexico, Maine, and the Canadian Maritimes. After deciding to pursue ecology full time, she spent a number of months working in Mauritius to protect the Endangered Pink Pigeon from the threat of invasive species. Maddy’s combined passions for unique species, islands, and foreign languages make her an invaluable component of the Island Conservation team. Maddy loves to get out and observe plants and animals in the wild while camping, hiking, or kayaking. When confined to more urban settings, she enjoys biking, baking, and making a strong cup of tea.