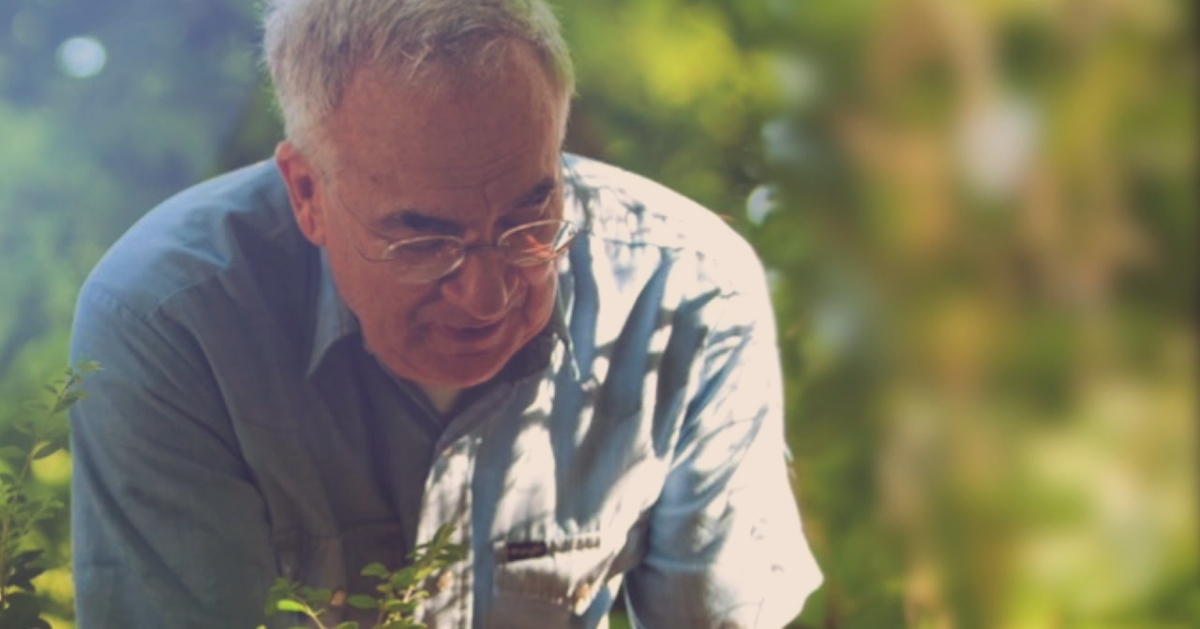 Island Conservation Board Member, Dr. Daniel Simberloff has been awarded Emeritus Board Status after ten years of service to the organization and an entire lifetime as a leader in Invasion Biology.

Over the past ten years, Island Conservation has been privileged to have Dr. Daniel Simberloff as a member of our Board of Directors. Simberloff is recognized throughout the scientific community as an intellectual giant and a legend in the field of Ecology. He is both a founder of and, remarkably, is still the single most influential person in the field of Invasion Biology.

Dr. Simberloff’s early work on biogeography and quantitative conservation biology was transformative. He helped formulate the Theory of Island Biogeography and basically invented large-scale experimental ecology with his work on the colonization of islands. He was the first to apply mathematical reasoning to conservation biology in a way that was practically useful; his research engendered an important debate about reserve design that was the central focus of that field for a number of years. His work became the foundation for the entire field of research and has continued to influence its development throughout his career. Simberloff’s major ideas range from pure theory to the most problem-driven applied science, such as his work on the unintended consequences of insect biological control. As a result, Dr. Simberloff’s research has contributed to society as well as to the scientific community.

Due to his extensive career and sphere of influence in the field, Dr. Simberloff has been named Director Emeritus of the Board of Directors of Island Conservation. During his time on the board, he has pushed Island Conservation to advance the field of invasive species removal, he has advocated for the organization, and he has showcased our impact on the international stage. Karen Poiani, Island Conservation CEO said:

Daniel Simberloff’s incredible achievements in the fields of conservation and invasive species management are nothing short of inspiring. We are proud to have had Dr. Simberloff serving on our Board of Directors and grateful for his expertise as we continue to work together to prevent extinctions and protect biodiversity.”

Emeritus status is not Dr. Simberloff’s only achievement in the field this year. The Journal of Biological Invasions, for which Simberloff has been the Editor-in-Chief since 2008, recently introduced the Simberloff Award. Each year, the award will go to two students “who embody Simberloff’s creativity, intelligence, and passion for studying and understanding the biology of nonnative organisms.”

Throughout his career, Simberloff has authored over 400 publication and as of 13 December 2018 he has been cited 69,666 times. Scientists of Dr. Simberloff’s stature often continue to publish papers through their career; however, what is exceptional for someone at his stage is not the number of publications that keep coming out of his lab, but the number of papers he writes himself, as first author or even sole author. He is one of very few ecologists of his stature who still do their own fundamental research, rather than working primarily through postdocs and graduate students.

The Journal of Biological Invasions explains Simberloff’s approach to research with three axioms:

Embrace complexity, be creative and ambitious, don’t shy away from what is tedious and hard…no wonder Dan Simberloff is a perfect fit for the transformative, hard work of Island Conservation. We have been proud to have Dr. Daniel Simberloff as part of our Board of Directors for the past 10 years, and we are excited to continue our partnership with him. 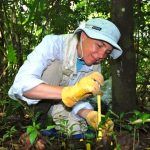 Ingrid M. Parker is a Professor of Ecology and Evolutionary Biology at the University of California, Santa Cruz. Ingrid's research interests embrace both basic and applied problems and bridge the fields of ecology and evolution.  Much of her research is focused on understanding the causes, consequences, and dynamics of biological invasions, especially the effects of species interactions (such as herbivory, disease, and pollination) on plant invaders.  She has also worked with the U.S. Fish and Wildlife Service to use science to help save endangered plant species.  Ingrid received an A.B. from the University of Chicago, a Ph.D. from the University of Washington, and a Miller Postdoctoral Fellowship from UC Berkeley.  The author of over 80 scientific papers, she is a Research Associate of the Smithsonian Tropical Research Institute and a Fellow of the California Academy of Sciences.