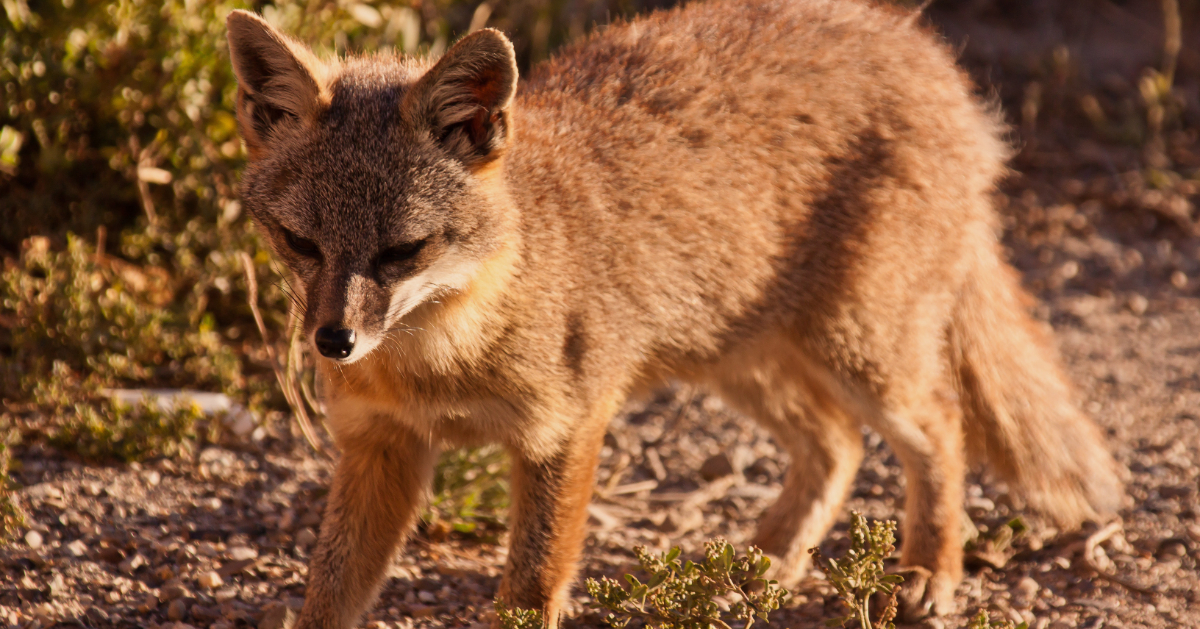 NPR’s series Skunk Bear features the recovery of the Channel Island Fox and the threats that almost led them to extinction.

Off the coast of Southern California, there are eight islands that make up the Channel Islands Archipelago. Six of those islands are home to their own subspecies of Channel Island Fox. These small foxes only weigh about 4lbs but are the apex predators of their native ecosystems.

In the 1990’s, fox populations dropped dramatically on all of the islands. On Santa Cruz Island, this was a due to the invasive Golden Eagles and feral pigs. On San Nicolas Island, the foxes were threatened largely due to the introduction of diseases found in domesticated dogs and feral cats that competed with foxes for food and resources.

Luckily, in the early 2000’s conservationists stepped in to help these small foxes. In 2010, the U.S. Navy, U.S. Fish and Wildlife Service, Island Conservation, Institute for Wildlife Studies, The Humane Society of the United States, and the Montrose Settlement Restoration Program completed the removal and relocation of feral cats from San Nicolas Island. At this same time, the Nature Conservancy and their partners worked to restore the Santa Cruz Island population.

Watch the video to learn more about the recovery of the Channel Island Fox on Santa Cruz Island.