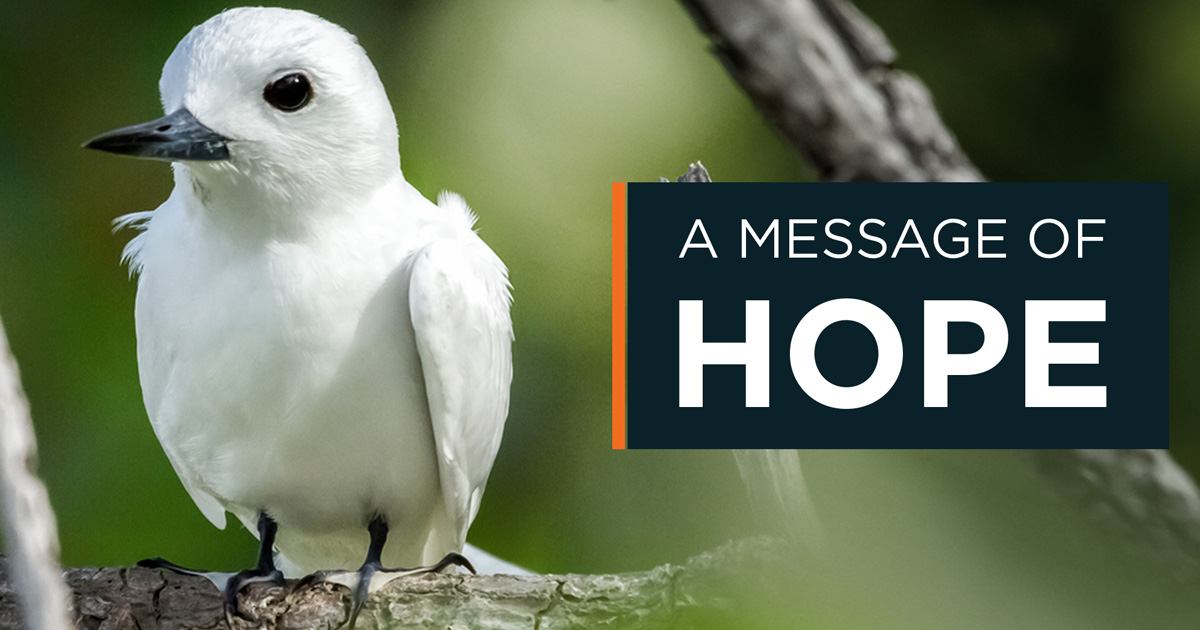 For almost 25 years, Island Conservation’s work has been a bright spot that provides a touch of hope for endangered island wildlife.

Islands are home to almost half of the world’s highly threatened species, most of which are threatened in part by invasive species. Luckily, there is hope.

Over the past almost 25 years, Island Conservation has worked on islands around the world to remove invasive species to benefit native wildlife. In this time, we have successfully restored 63 islands benefiting 1,173 populations of 468 species and subspecies.

On islands all around the world our work has shown that by removing invasive species from an island, native species can thrive and even return from the brink of extinction. On Hawadax Island, Alaska, invasive rats threatened native seabird populations. Five years after the removal of invasive species, not only were native seabirds returning, but also Tufted Puffins which had never before been seen on the island. In the Galápagos, on Pinzón Island, the removal of invasive rats led to the first tortoise hatchlings to survive in the wild in over 150 years.

Although the world is on the verge of a mass extinction crisis, islands restoration brings hope for endangered wildlife. Island conservation supporter and novelist, Jonathan Franzen explains:

If you want to do something for biodiversity, this is how you do it. The need is urgent and the goals are achievable.”

Watch the video to learn about the threats invasive species pose to native wildlife and the chance we have to help prevent extinctions.