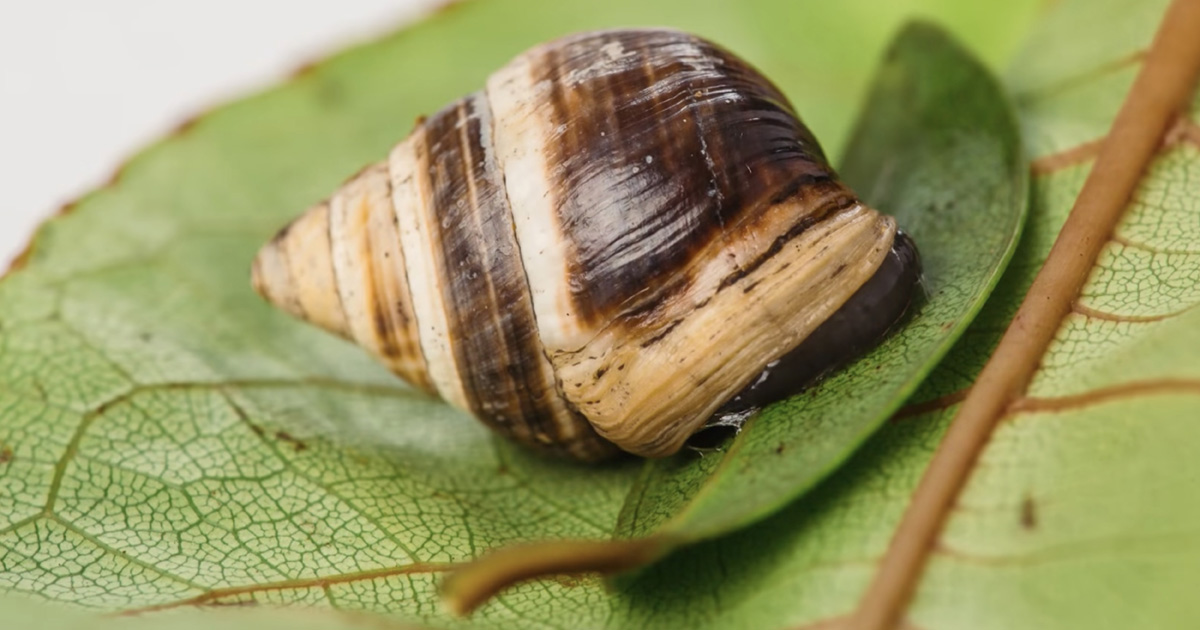 The loss of the last remaining Achatinella apexfulva, a species of Hawaiian Snail, highlights the threat of extinction land snails face.

The world’s last known Achatinella , a species of land snail found in Hawaii, died on New Year’s Day. George, as he was 14 years old and named after Lonesome George, the Pinta Giant Tortoise, who was also the last of his kind.

In 1997 10 wild Achatinella apexfulva, were collected and brought to a lab at the University of Hawaii. George and a few other babies were born in captivity, but subsequently died and George became the sole survivor of his kind. Since then, George had served as an ambassador for other island snails and the threats that the species face including habitat destruction and predation by invasive species.

Although George, like many species of snail is a hermaphrodite—possessing both male and female reproductive organs—researcher believe Achatinella apexfulva require outcrossing and therefore a partner to reproduce. In an obituary released on New Year’s Day, the Hawaii Department of Land and Natural Resources called George an “an ambassador for the plight of the Hawaiian land snails.”

Over the past 14 years, George has helped to educate hundreds of school children and visitors to the lab at University of Hawaii where he was held. Much like Lonesome George, Lonely George serves as an example of the threats invasive species and other environmental damages can have for animals and plants. George’s passing also serves as a wake up call for the conservation of remaining native Kāhuli (tree snails) which face a similar fate if action is not taken.