What are invasive species and how do they impact island wildlife and ecosystems?

Test your knowledge. How many invasive species facts do you already know? 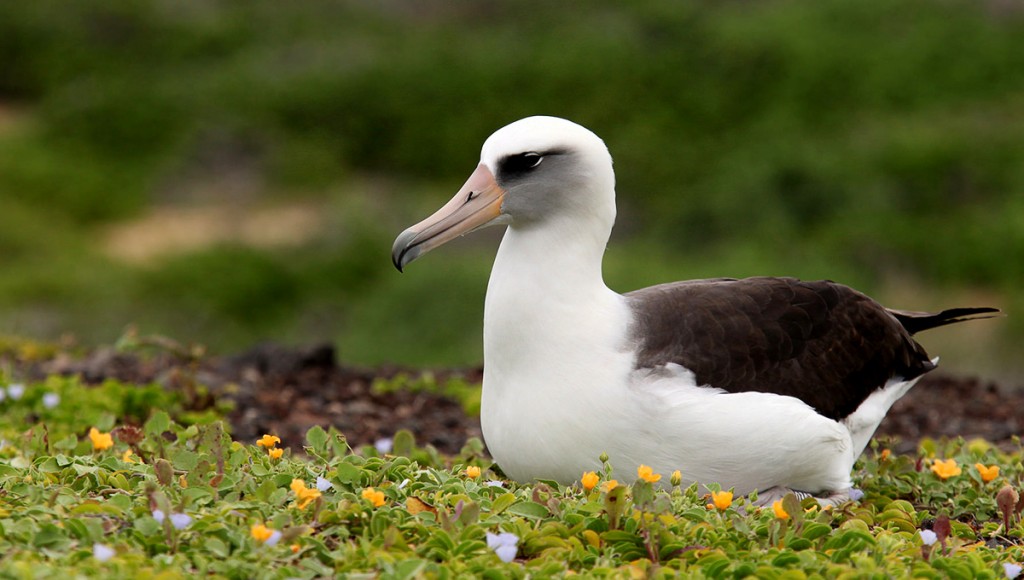 Many seabirds lay their eggs in the open, such as this Laysan Albatross, leaving them extremely vulnerable to the impacts of invasive species.
Photography: Olivier Langrand / Island Conservation

[3] Atkinson, I. A. E. 1985. The spread of commensal species of Rattus to oceanic islands and their effects on island avifaunas. Pages 35–81 in P. J. Moors, editor. Conservation of island birds: case studies for the management of threatened island species. International Council for Bird Preservation, Cambridge, United Kingdom