As our planet approaches a potential sixth mass extinction, accurate information about environmental issues is more important than ever. Misinformation, such as that surrounding the meaning of “invasive” species, inhibits progress in biodiversity and habitat conservation. Utmost care and diligence must be taken in all nature, ecology, science, conservation, and biology communications.

An issue that repeatedly surfaces is confusion over the terms “non-native” and “invasive.” According to the Convention on Biological Diversity:

Invasive alien species (IAS): Species whose introduction and/or spread outside their natural past or present distribution threatens biological diversity.

Non-native species: A species, subspecies or lower taxon, introduced outside its natural past or present distribution.

The bottom line is, invasive species are, by definition, harmful. Period.

Articles and statements that suggest that invasive species are not a threat to biodiversity and ecosystem integrity put Earth’s plants, wildlife, and people at risk. As an organization dedicated to preventing extinctions, Island Conservation urges journalists, editors, and communicators of all kinds to clarify these terms. Spreading awareness about the difference between non-native and invasive is an important stride forward in the race against extinction. 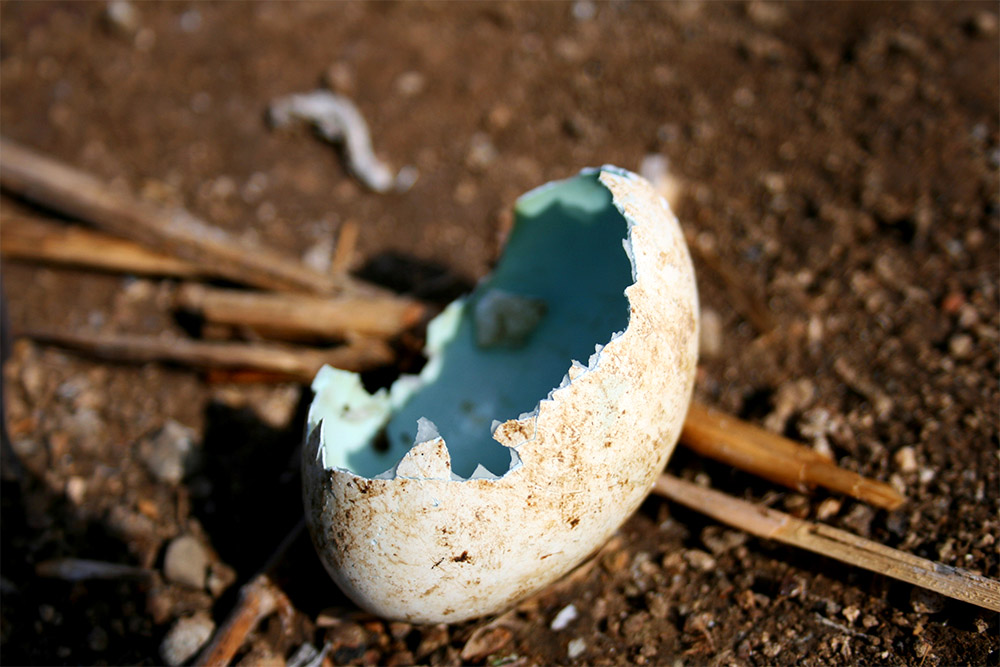