What happens when you add goats to an island ecosystem? Scientists break it down.

If you came across Redonda Island in the Caribbean, you probably wouldn’t think much of it. It looks like a giant, barren, good-for-nothing rock in the middle of the ocean. Maybe you’d double-take if you noticed some alarmingly skinny livestock wandering around.

But Redonda used to be a flourishing, small but vibrant ecosystem home to a variety of native plants and animals. So what happened? 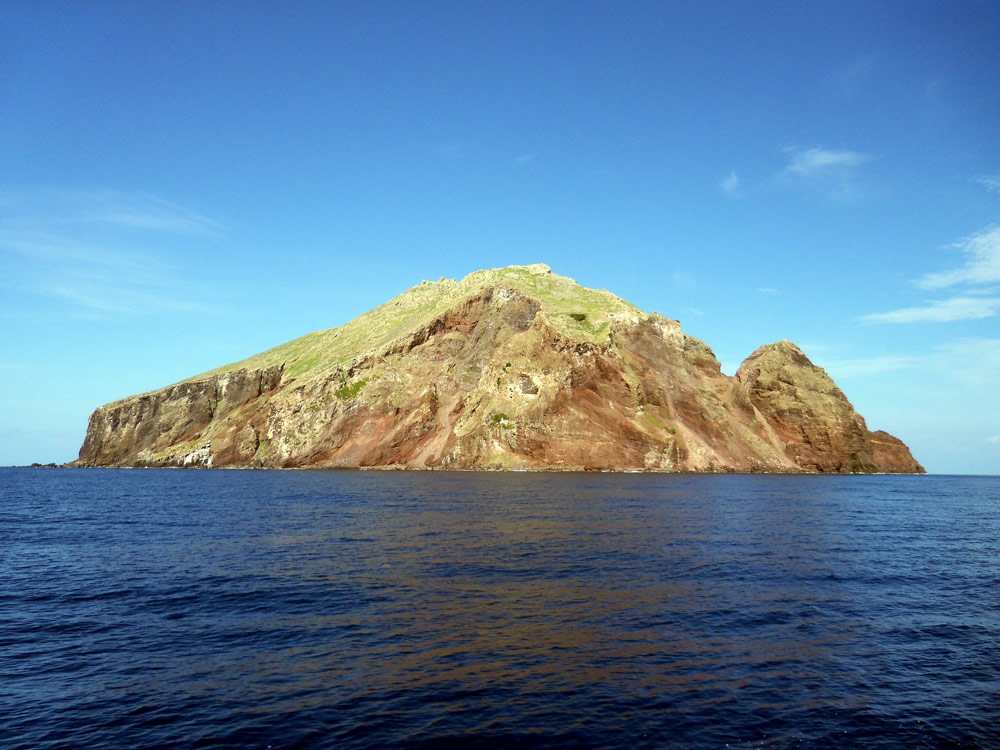 New research looks at goats on islands
A new scientific study published in Biological Invasions, “Long-term effects of feral goats (Capra hircus) on Mediterranean island communities: results from whole island manipulations” has emerged outlining the impacts of goats on Mediterranean island ecosystems. Goats that are introduced to island ecosystems will alter the natural environment by grazing native plants and trampling terrain. Invasive goats can cause a decline in soil quality and native plants, damage sensitive habitat, and disrupt food web dynamics. In fact, they have been identified as the 6th leading cause of species loss worldwide because of their impacts to vegetation.

On Redonda Island, the introduced goats ate up just about all of the island’s plants and proceeded to starve with no further food resources available. Luckily, conservation efforts are under way to save the goats and restore the island–but it’s no small task. 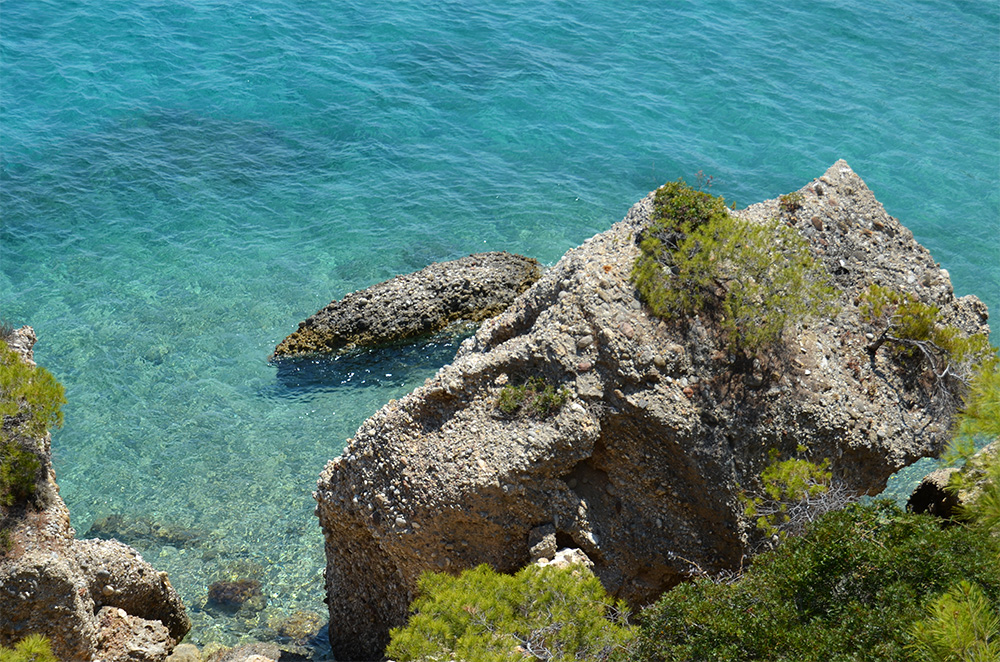 View from the cliffs of Spetes Island, Greece. Credit: Perdo

Why do goats pose a severe threat to island ecology?
Goats are very hardy and adaptable; they can eat tough plants—even plants with chemical defenses, require little water, have high reproduction rates, and can eat, well, a lot. To better understand and quantify the impacts of invasive goats on island ecosystems, the researchers studied 16 islands in the Aegean Sea, Greece, within a biodiversity hotspot home to variety of endemic plants (found nowhere else on Earth). They examined ecosystem changes before and after the removal of invasive goats.

Across a variety of scientific studies, goats have been found to:

The study clearly demonstrates the damage invasive goats can cause on islands, and also indicates a need for continued conservation efforts—especially native vegetation restoration—on islands following their removal to support ecosystem recovery. To date, approximately 164 goat eradications have succeeded (DIISE 2015). However, how ecosystems respond to invasive goat removal varies, and more research is needed to understand how we can support native island plants and wildlife following conservation intervention.