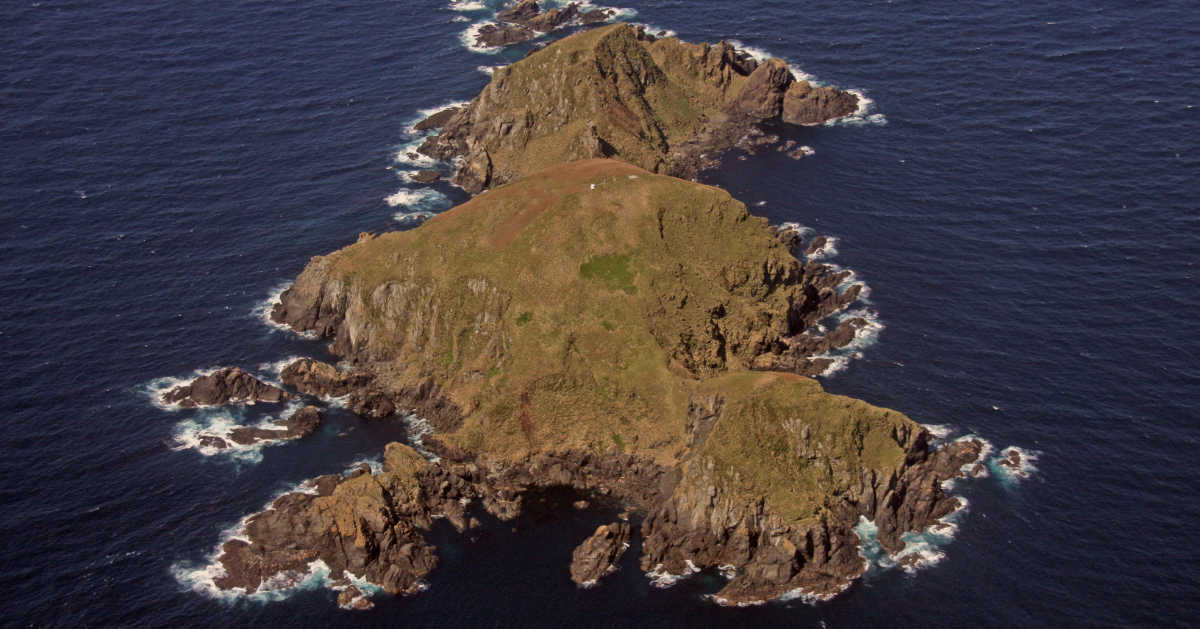 The expansion of the Scott Islands protected area to include 11,546 square kilometers of surrounding marine ecosystem aims to protect both seabird biodiversity and threatened marine wildlife.

Lying just off the northwest coast of Vancouver Island, British Columbia, the Scott Islands are home to the highest concentration of breeding seabirds along Canada’s Pacific coast. The five islands which make up the archipelago are vital to over one million seabirds which return each year to nest and breed.

Since 1995, the islands have been protected in order to preserve the biodiversity and ensure safe nesting habitat for native species. This protection has successfully maintained the international Important Bird Area and ensure the success of Canada’s seabirds including Tufted Puffins, Common Murres, Cassin’s Auklets, and Rhinoceros Auklets which rely on the island and surrounding waters.

Now, Fisheries and Oceans Canada has announced the expansion of the protected area to include the surrounding 11,546 square kilometers of ocean. The area will be collaboratively managed by federal and local stakeholders. This decision is aimed at benefiting the island wildlife which relies on the marine biodiversity as well as protecting the several at-risk marine species.

The expansion of the wildlife area is the first protected marine area established under the Canada Wildlife Act and gives native wildlife a chance to thrive.