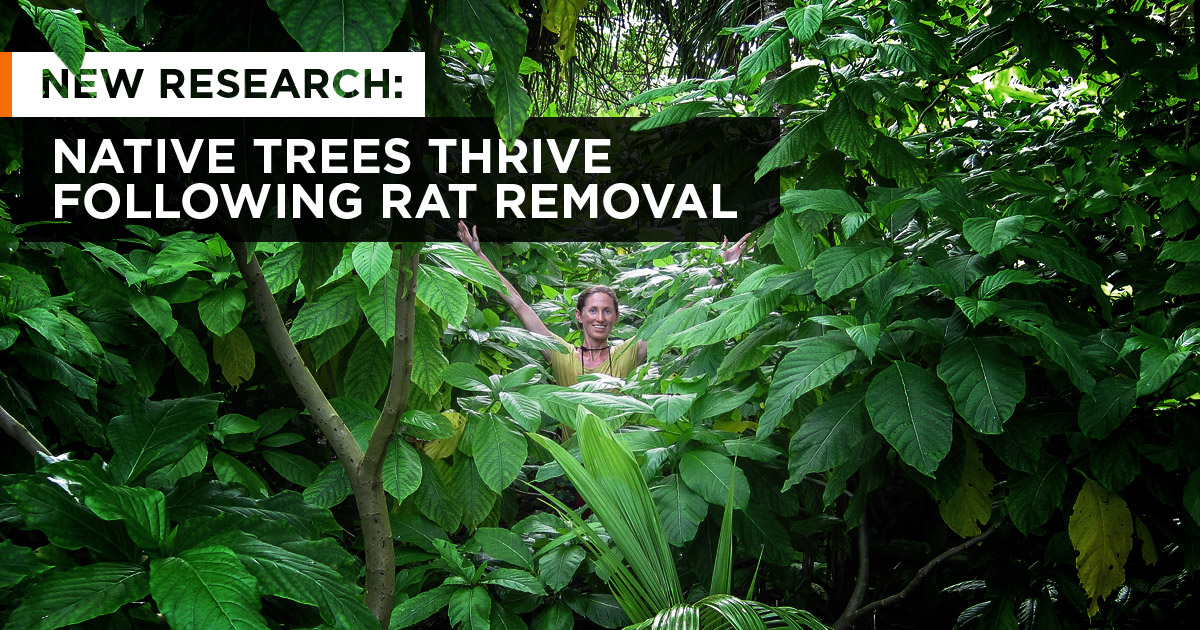 In one of only a few studies of its kind, scientists measured the effects of rat removal on the tropical Pisonia grandis forest at Palmyra Atoll, which provides critical seabird nesting habitat. Before removal, no seedlings of native Pisonia grandis trees were found in research plots. Immediately following removal of invasive rats, seedlings proliferated and plots had an average of 8 seedlings per square meter. For five native tree species, including Pisonia grandis, fewer than 150 seedlings were counted in the presence of rats, and more than 7700 seedlings were counted five years after rats were removed.

Once rats were gone, changes became immediately apparent. We were so excited to walk into a forest stand of towering Pisonia trees and find a mat of tiny seedlings carpeting the forest floor — something that hadn’t been observed at Palmyra in recent decades as far as we know.”

Save the trees, save the seabirds

Prior to removal, invasive rats devoured native seeds and seedlings, as well as seabird eggs and chicks, at Palmyra Atoll. Removing the rats allowed seabirds to flourish, and the rebounding native forest provides the birds with important nesting and roosting habitat. When seabirds perch in the trees, they provide nutrients to the soil below through guano droppings. These nutrients are then taken up by native plants and also wash into the ocean where they dramatically benefit surrounding reefs. Restoring the native forest at Palmyra Atoll thus helps keep coral reefs and thriving fish populations healthy and improves their chances of overcoming changing temperatures and other climate change impacts. 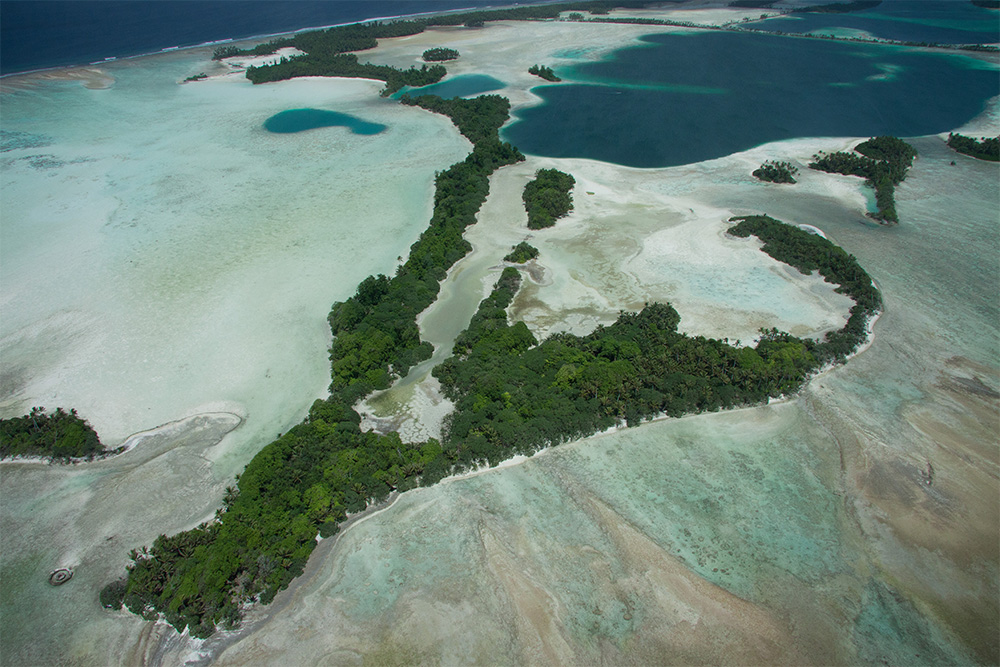 Measuring the positive effects on native plant communities like the Pisonia forest at Palmyra Atoll will help bolster the case for island management and invasive species eradication in other places around the globe.

It is extremely rewarding to walk through the forested islands of the atoll and see the physical evidence of our management actions literally taking root,” said Stefan Kropidlowski, Palmyra Atoll Refuge Manager for the U.S. Fish and Wildlife Service. “Partnerships made the rat eradication successful and will be essential in the future as we use the best available science and research to inform the next challenges we face together.”

An unplanned benefit of the rat removal was the eradication of the Asian tiger mosquito, or Aedes albopictus. This outcome could open new avenues for controlling mosquitoes and mosquito-borne diseases elsewhere.

Two land crab species were observed for the first time on the atoll’s islets after rat removal, bringing the number of land crab species at Palmyra to nine. Land crabs are the indigenous engineers of low-lying tropical oceanic island ecosystems, and now Palmyra has one of the world’s most diverse and best protected land crab communities.

In an age of well-founded concern about the environment, Palmyra Atoll’s response to the eradication of introduced rats reminds us of the resilience of intact ecosystems and gives us hope for a better tomorrow,” Wegmann said.

The 2016 monitoring team of five was led by biologist Coral Wolf, who was five months pregnant at the time. Fieldwork consisted of trudging through waist-high water and high-kicking through dense tropical rainforest. The team stayed well-hydrated by harvesting coconut water as needed. 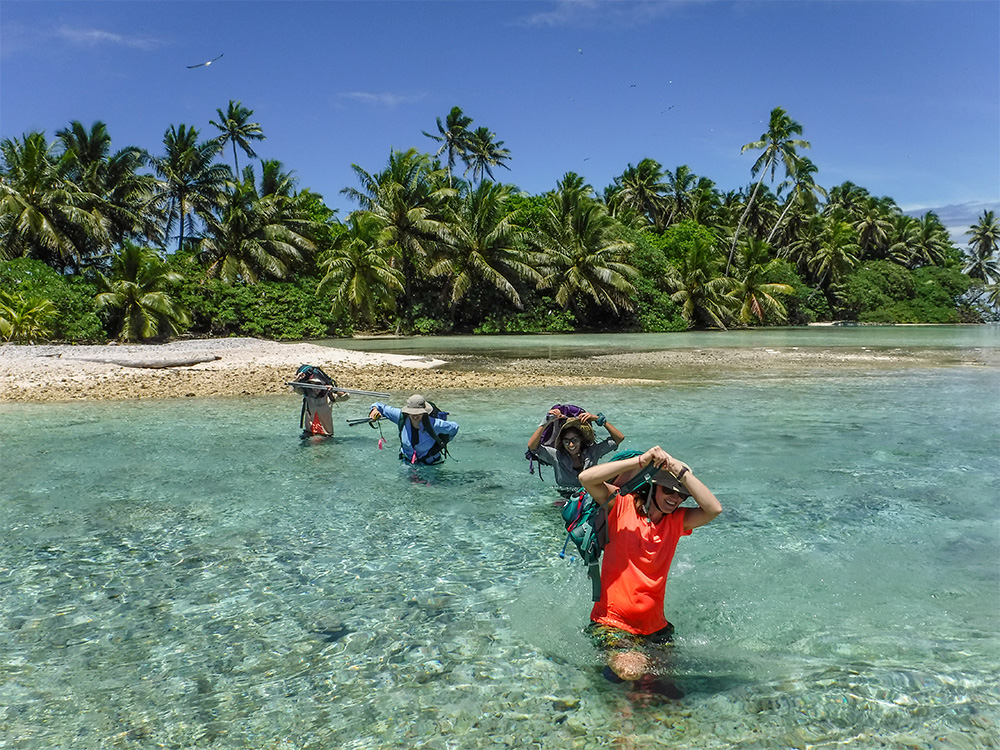 To date, there have been more than 500 successful projects to remove invasive rodents from islands. The pace, scale, and complexity of these efforts are increasing in recognition of the threat invasive species pose to biodiversity.