A new scientific study reports that the spread of invasive species around the globe has increased in the past 200 years, indicating a need for enhanced biosecurity.

The spread of invasive species has serious consequences for the environment, agriculture, and human health. One study reported approximately $97 billion in damages from 79 exotic species during the period from 1906 to 1991. Likewise, invasive species’ impacts on ecosystems can be profound, and left unchecked, lead to extinction of native wildlife. Invasive species can and do outcompete native plants and animals. Island species are particularly vulnerable–they often evolve with limited competition or threats from predators and are thus often not adapted to defend themselves against predatory invasive species such as feral cats or rats.

Policies and regulations on travel and trade have been implemented in response to the negative impacts caused by introductions. But are these regulations enough to keep up with the human activities that spread invasive species? 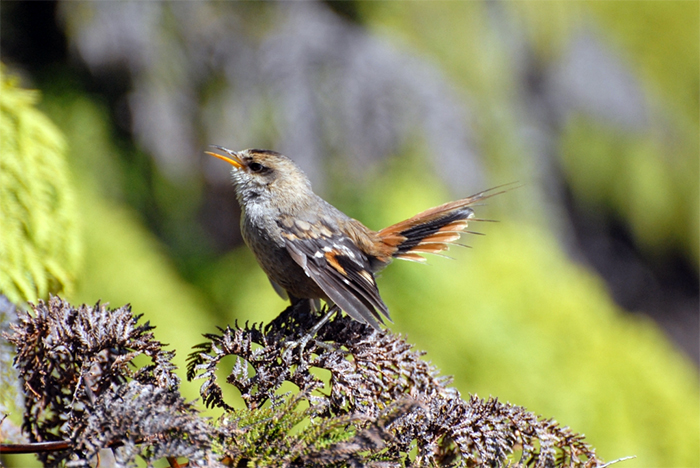 The Critically Endangered Masafuera Rayadito is found only on Alejandro Selkirk Island, where Island Conservation is engaged in restoration efforts. This petite bird is threatened with extinction due to the presence of invasive feral cats, rats, and mice in its habitat. Credit: Island Conservation

Since 1800, first records have increased constantly, only slowing during the two world wars, to a maximum of 585 in 1996.

That’s more than 1.5 records of new invasive species per day. The researchers note that the surveys of introductions are not comprehensive, meaning the actual numbers are even higher.

How do species become invasive?

Plants, pets, seeds, and wildlife are transported around the world in a variety of ways, for many different reasons, and often not on purpose. Aquatic organisms can cling to the hulls of boats or catch a ride between continents via ballast water. Potted plants can spread their seeds into new habitats when shipped internationally and they may also carry insects into new territory.

Vertebrates such as mice and rats stow away on ships and other transportation craft and are accidentally brought to even the most remote habitats (like oceanic islands), which they never would have reached without human transport systems. These represent just a few of many pathways by which organisms enter into a new habitat where they can quickly become destructive. The researchers emphasize that these pathways are always changing and being added to:

The pathways by which alien species are introduced are also changing rapidly, in particular through increased global trade, tourism, agriculture, horticulture, and the construction and formation (for example, through climate change) of new transportation corridors, such as the opening of the arctic ocean shipping routes.

Invasive species populations continue to grow every day. For the most part, existing regulations have not been adequate to keep up with the pace of introductions, especially in the case of mammals and pathogens. One exception is the Biosecurity Act adopted in New Zealand in 1993. According to the paper, this act is the “most comprehensive and stringent national law for the prevention of alien species introductions currently in force” and has resulted in a significant decline in plant invasions.

In an era of increasing globalization and human mobility, the researchers highlight the need for immediate action: 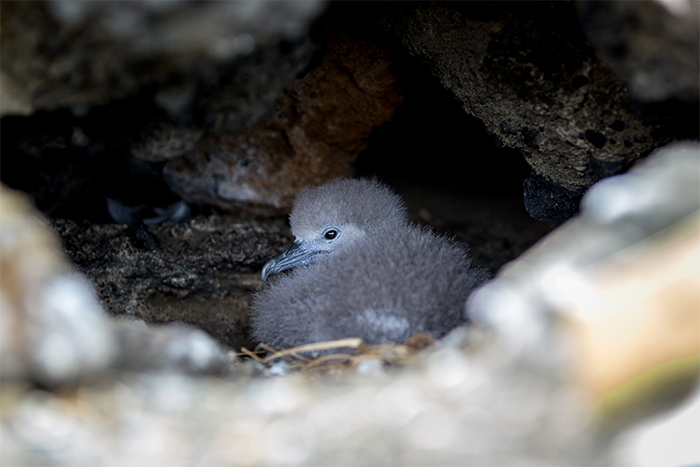 New Zealand’s Biosecurity Act can serve as a model to inform development of new regulations. The distinguishing feature of the act is that it includes a list of species that are allowed into the country. This approach evidently works better than lists of banned species, which leaves room for unknown species to slip by.