Phillip Island, Victoria Australia is famous for its native Little Penguin (Eudyptula minor) colony. Invasive feral foxes, which posed threats to the native penguins, were once present on Phillip Island but have not been seen in two years thanks to conservation intervention. In the absence of foxes the penguin population has skyrocketed to more than 30,000 individuals, revealing just how much invasive species can hold back native wildlife from thriving.

Unfortunately, in recent years invasive predators have again become a cause for concern for the beloved waddling birds. The new issue is the presence of invasive feral cats, which threaten the penguins as well as other native birds and mammals. The government of Victoria is on a mission to protect these iconic penguins. 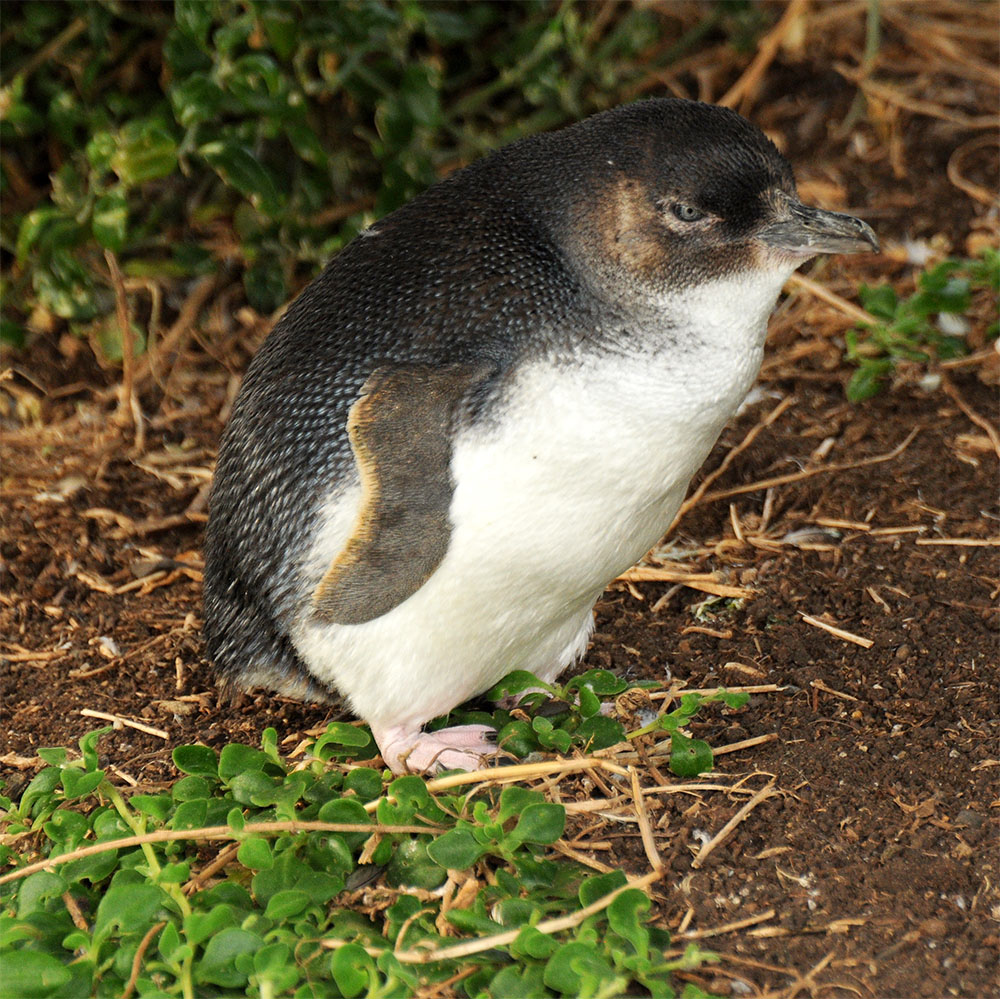 The island is home to some incredible and unique wildlife — not just the penguins, but Swamp Wallabies, Short-tailed Shearwaters and Hooded Plovers.

Invasive feral cats are a problem throughout Australia, but on Phillip Island their presence has been particularly devastating to native species. Removing them and preventing reintroductions would have a profoundly positive impact on native island species analogous to the incredible penguin rebound.

With a strong memory of the past penguin rebound on Phillip Island, conservationists are hopeful for another recovery event. On this island, removal of invasive feral cats and continued monitoring for feral foxes are powerful ways to protect native wildlife.