New Zealand’s ambitious project to remove invasive predators by 2050 has raised hopes for and discussion about the island nation’s ecological health. Predator Free 2050 certainly stands to benefit native plants and wildlife, but it also comes as a boon to human health. Globalization has facilitated the spread of species into foreign habitats. This phenomenon has proven to have disastrous ecological consequences, especially on islands, and also presents new disease risks to people.

Many invasive species carry diseases that can be transmitted to humans. For example, rats can carry salmonella, toxoplasma gondii, giardia, campylobacter, and other diseases that humans can be exposed to through contact with the animals or contaminated food or water. University of Otago public health researcher Dr. Mary McIntyre said:

New Zealand has been a land of milk and honey for the rats, which were introduced largely unwittingly, and possums introduced in the 19th Century to establish a fur industry. 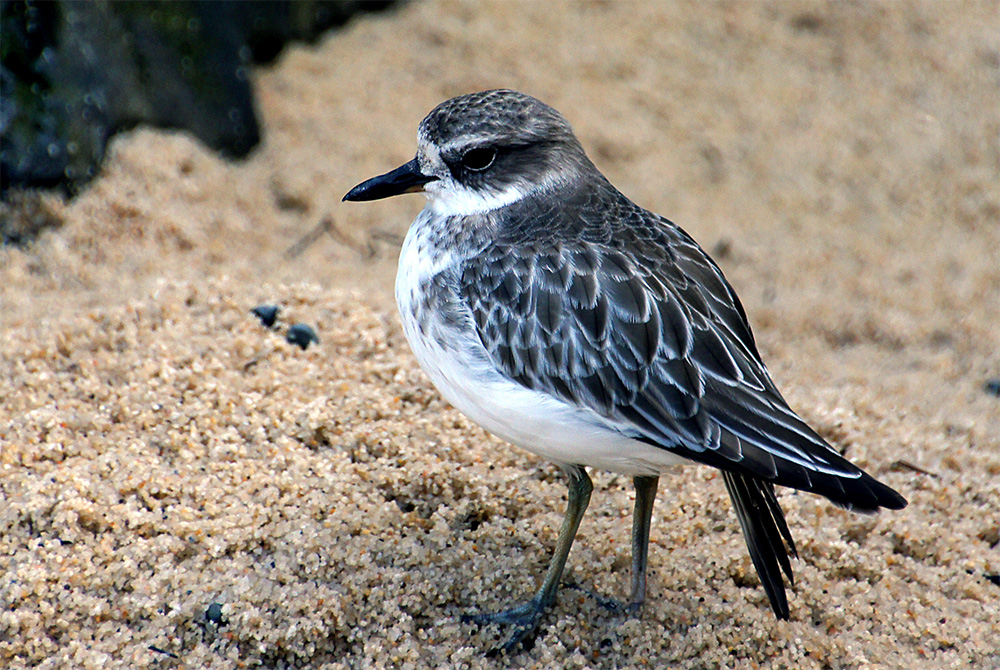 New Zealand is also wary of the mosquito-transmitted Ross River Virus, which can be carried by possums and has been found in Australia and Pacific nations. New Zealand spent $71 million in the 1990’s to eradicate an invasive mosquito species that might have presented this disease risk.

And while most of the time we think of mosquitoes being the sole source of disease, transmission can also happen the other way around. If a person or animal with a mosquito-transmitted disease travels to New Zealand and gets bitten by a  mosquito there, that mosquito can then become a purveyor of the disease.

With a changing climate, these risks are heightened, explained McIntyre:

Global warming increases chances of this as higher temperatures increase reproduction of the disease carriers such as rats and insects, as well as increasing the rates at which a pathogen multiplies inside an insect such as a mosquito or tick.

New Zealand’s plan to remove invasive predators comes at a critical time. As the Anthropocene unfolds, there is little time to spare in the correction of the ecological disturbances humans have initiated across the globe. McIntyre commented:

We believe it is in everyone’s interests to support the eradication of these introduced creatures, not just for the sake of New Zealand’s native plants and animals, but also for the health concerns of our human population.

The well-being of ecosystems and human health is at stake. Invasive species removal projects around the world, including Predator 2050, offer a solution, and thus hope.