As climate change progresses, the threat of invasive species will also grow. 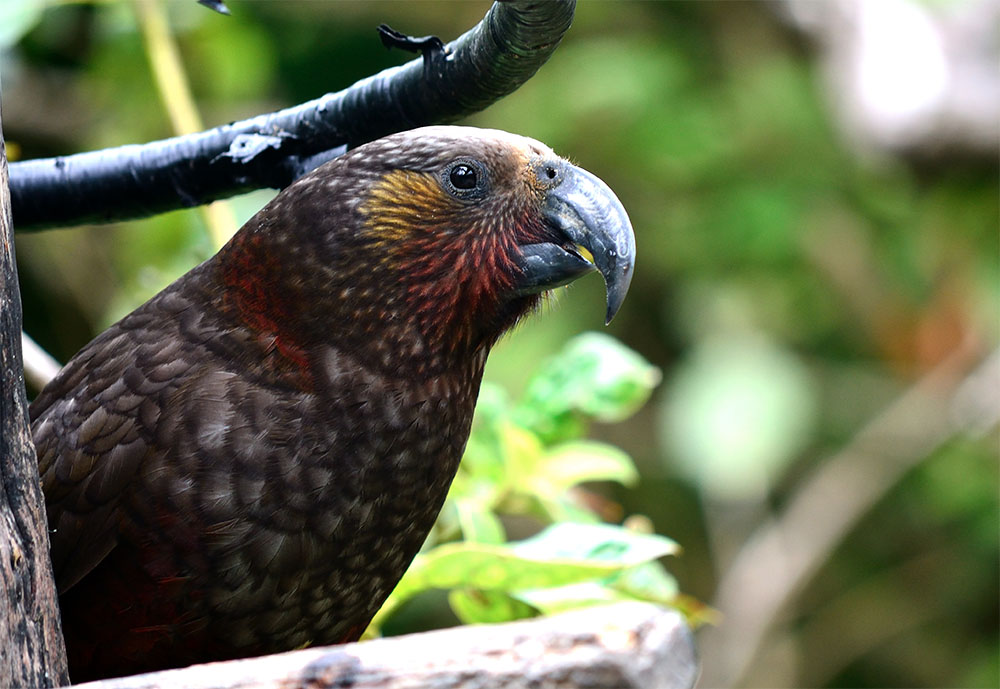 The Endangered Kākā is threatened by invasive rats. Credit: Buffy May

The impacts of climate change are becoming increasingly clear in places such as Palmerston North, New Zealand, which had its hottest year on record in 2016. Forest and Bird senior media advisor Megan Hubscher, explained:

Previously when the climate has changed our native species have been able to adapt, by shifting their ranges. But in the Manawatu the landscape has changed so much – we’ve removed forests, built roads and cities, destroyed wetlands – that they can’t do this anymore.

Previously, harsh winters with lots of frosts have kept [non-native species] out of the Manawatu-Wanganui Region or limited their impact if they have managed to establish here. Milder winters in our region will allow more of them to invade and flourish.

Climate change will impact native plant and animal species immediately and in the long run. Understanding these impacts and removing invasive species promptly and effectively are key to protecting the native wildlife now facing a changing climate.