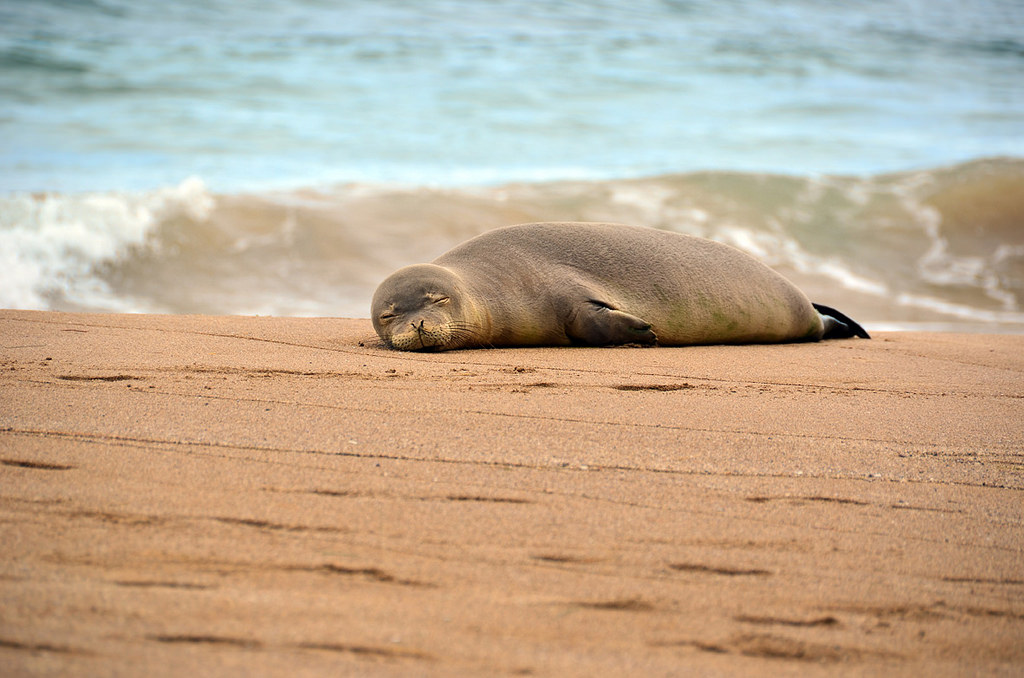 Evidence is mounting that the small predators are responsible for an outsize number of wildlife deaths around the globe.

Feral cats are known to cause ecological damage by preying on native species. Now, it is coming to light that feral cats carry and transmit a parasite called Toxoplasma gondii that can kill native wildlife. The National Oceanic and Atmospheric Administration (NOAA) reported that parasites in feral cat feces are harming the Endangered Monk Seal–within 15 years, eight deaths have been linked to feral cats. 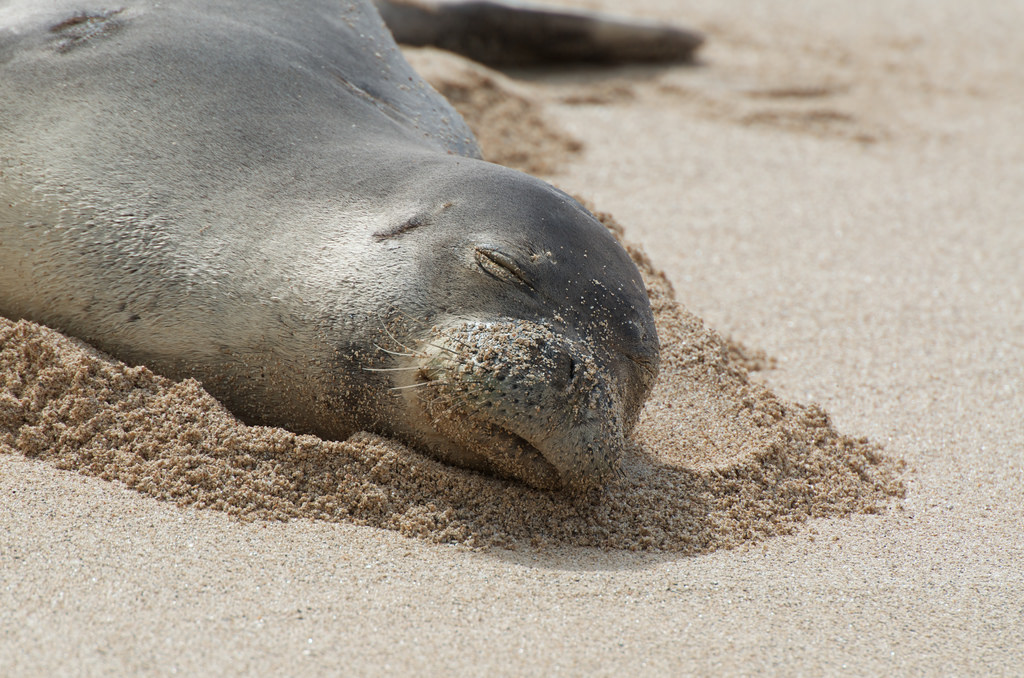 The parasite causes lesions in the organs of the individual it infects. Barely 1,000 Hawaiian Monk Seals are alive today–this extremely low number is highly concerning. The survival of the species is in question. Michelle Barbieri, a veterinarian with NOAA’s Hawaiian Monk Seal research program said:

While eight seals may not sound like a lot of animals, it actually has pretty large ramifications for an endangered population where there’s only about 1,300 seals in existence.

Meanwhile, 300,000 feral cats have invaded Oahu, putting not only Monk Seals but also Hawaiian birds and other native species at risk.

On islands like those in the Hawaiian archipelago, where cats are numerous and their feces may spread through runoff, toxoplasmosis can be devastating. Biologists point to the infection as a reason the Hawaiian Crow is extinct in the wild. 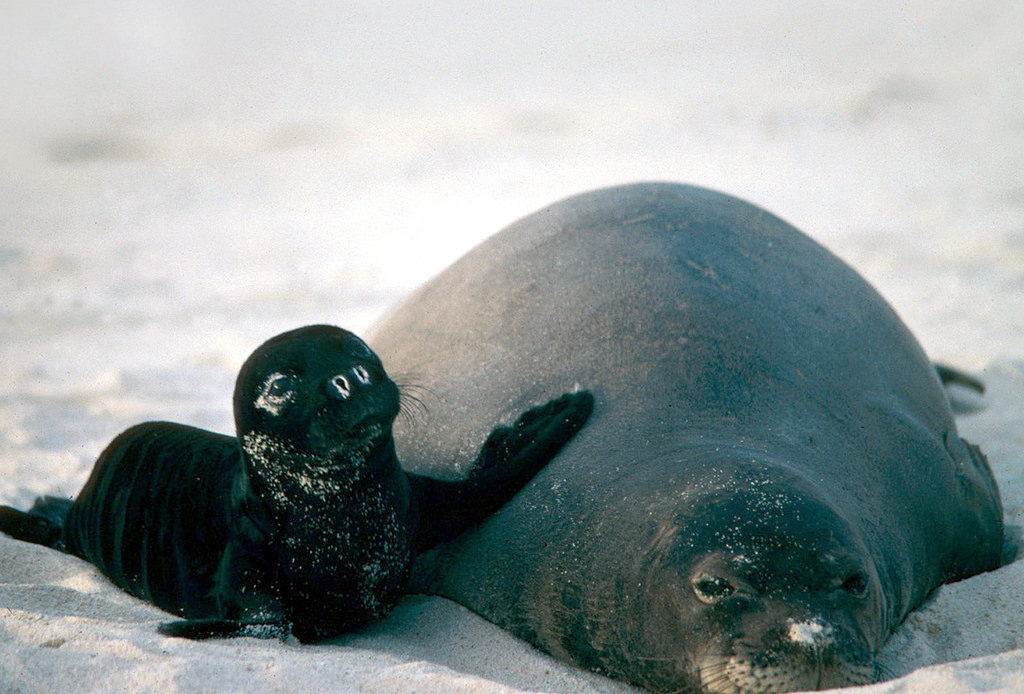 Endangered Hawaiian Monk Seals need as much help as they can get. Credit: Brad Keitt/Island Conservation

NOAA supported efforts to remove feral cats and the threats they pose in Hawaii, however, more support is still needed to ensure the protection of Endangered Hawaiian Monk Seals and other native wildlife of Hawaii.