New Zealand is taking action to protect its native species. The country has vowed to remove 100% of invasive rats, stoats, and possums by 2050. New Zealand Minister of Conservation Maggie Barry said:

New Zealand’s commitment to Predator Free 2050 is the largest and most ambitious invasive species eradication project ever attempted.  We are already seen as world leaders in pest control. The commitment builds on New Zealand’s support for the 2016 Honolulu Challenge–a global initiative to reduce the impacts of invasive species.

In 2016, Island Conservation proudly partnered with New Zealand’s Department of Conservation (DOC) and the Morgan Foundation with support from World Wildlife Fund NZ to restore Antipodes Island’s ecosystem, which was suffering from impacts of invasive mice. Together the partnership carried out operations for the so-named “Million Dollar Mouse” project. The team will soon revisit the island to observe how the ecosystem has responded to the removal of an invasive predator.

Invasive species are not only a major problem in New Zealand–they cause destruction in numerous ways around the world. Barry noted:

New Zealand is a microcosm of the global scene – invasive alien animals and plants are a major cause of species declines and extinctions around the world…I’m very proud to announce New Zealand’s commitment to take a leadership role to work with partners in other countries to increase global efforts to achieve Aichi Target 9: that invasive alien species are controlled and eradicated.

Commitments to reduce the impacts of invasive species are much-needed and offer much hope in the race against extinction. Inger Andersen, Director-General for the International Union for the Conservation of Nature (IUCN) said:

Invasive species are one of the biggest threats to our planet’s biodiversity. IUCN stands ready to assist New Zealand and encourages other nations and organisations to follow its bold steps to address this urgent global challenge.

Kudos to New Zealand DOC for committing to the restoration of the natural environment and the protection of threatened native species! 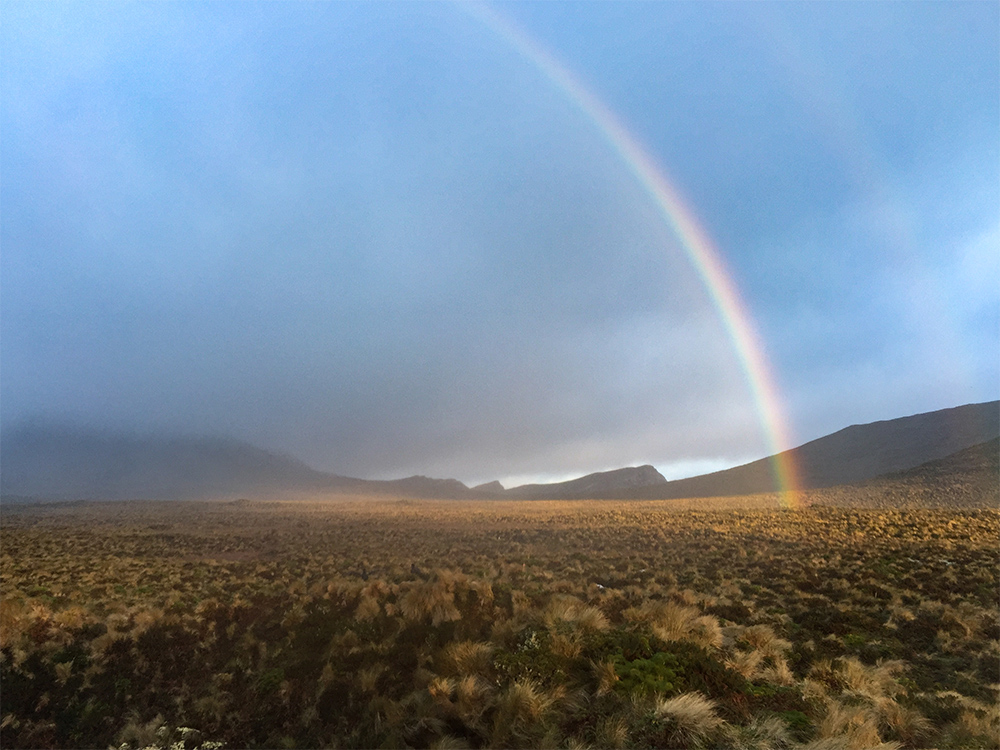