A report from New Zealand’s Commissioner for the Environment finds native birds are under a greater threat than previously understood.

New Zealand is an island nation full of endemic flora and fauna, but a recent report suggests native birds are under more pressure than previously understood. A new report, Taonga of an Island Nation: Saving New Zealand’s Birds, published by the Commissioner for the Environment Dr. Jan Wright details the threats posed to these species.

The report revealed that out of the 168 native birds, half are suffering population declines that can be largely attributed to predation by invasive species. Some of the most iconic endemic species are severely threatened, including the Kea, the Wrybill, and the Whio, whose numbers remain low despite active conservation measures. 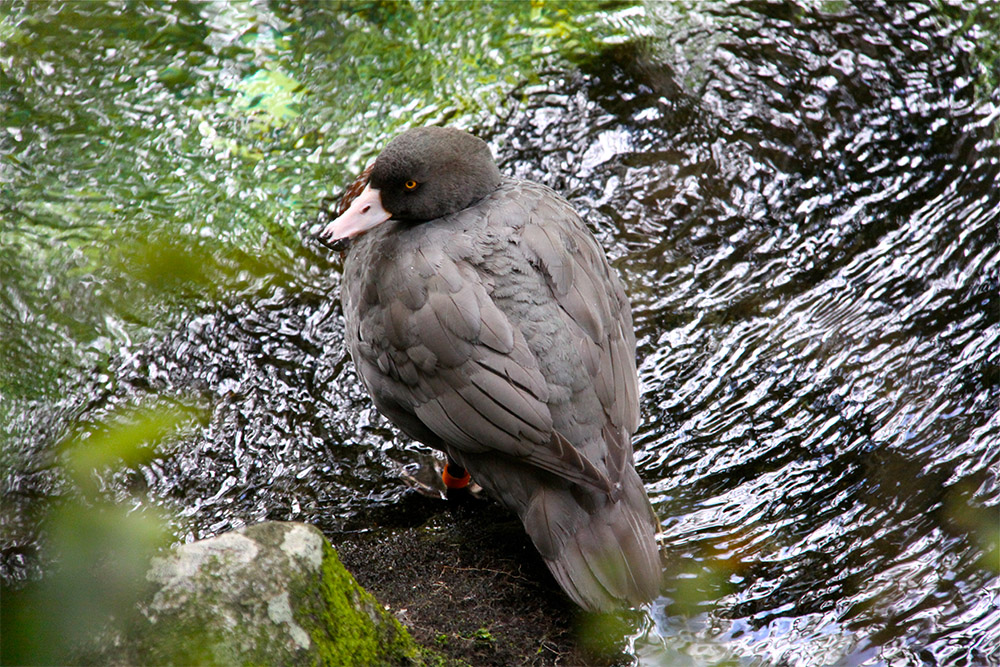 New Zealand’s Whio, also known as a Blue Duck, is listed as Endangered by the  International Union for the Conservation of Nature (IUCN). Credit: Eric Miraglia

Conservationists are working to protect these species by removing invasive predators, including rats, possums, and stoats, but the government is also looking into other methods to protect native species. Conservation Minister Maggie Barry explained that the government is considering increasing prices for visitors of parks and nature areas in order to help raise revenue for species protection. Dr. Jan Wright, an author on the report expressed her concern, saying:

I worry as this tourist pressure grows, more of that money goes towards infrastructure and services than preserving what they came to see. 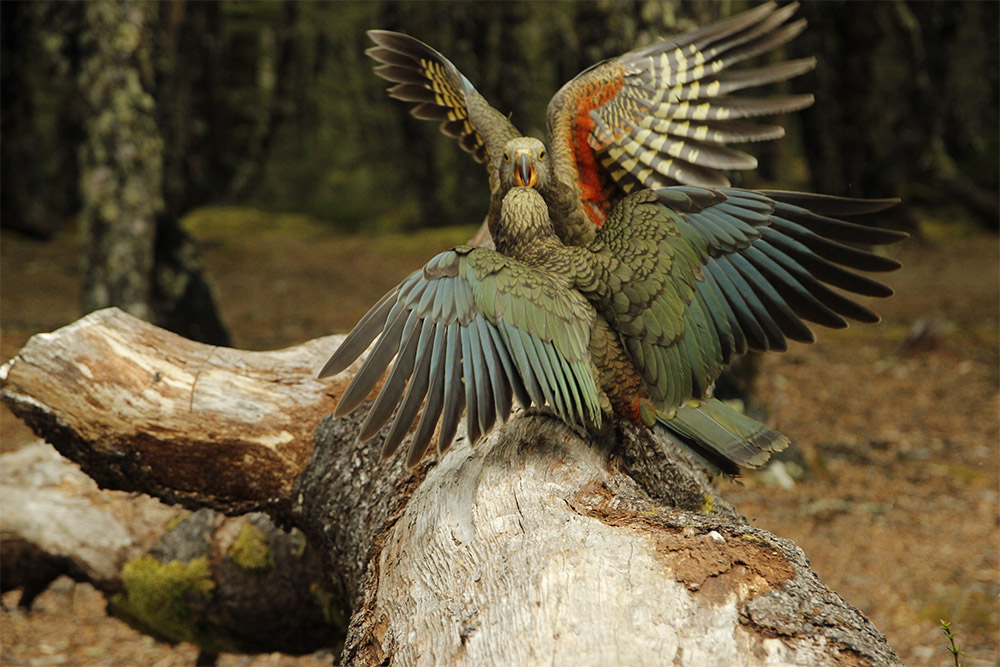 The Kea is the world’s only Alpine Parrot and is listed as Endangered by the IUCN. Credit: Mylene Vijette

New Zealand is invested in their Predator Free 2050 initiative–a goal to remove all invasive rats, weasels, and possums by 2050–but without advances in technology and predator eradication efforts, this goal is a long way off. The report explains that immediate action is needed in addition to these long-term goals in order to save some of the island nation’s endemic birds. Wright argued:

We cannot wait for long-term breakthrough science before stepping up a predator control. If we do, the patient will die before the hospital is built.

Many of these species face extinction, but given the goal to eliminate predators, and the nation’s focus on protecting their cherished species, there is still hope. Conservationists are calling for inter-governmental cooperation and an overhaul of how the government views conservation to save their beloved fauna.