A report by the National Wildlife Federation emphasizes the need for conservation action to prevent the loss and support the flourishing of North American native wildlife. American wildlife face a number of threats today, and even those that aren’t currently listed as Endangered are in need of environmental stewardship actions.

The researchers point out that when we invest in conservation, we really do make a difference–the difference is animals rebounding rather than going extinct.

A panel of business and conservation leaders has recommended a dedicated funding stream to match the challange of protecting the nation’s fish and wildlife. Their recommendations have been incorporated into the “Recovering America’s Wildlife Act” which would allocate $1.3 billion per year to state-based wildlife action plans. 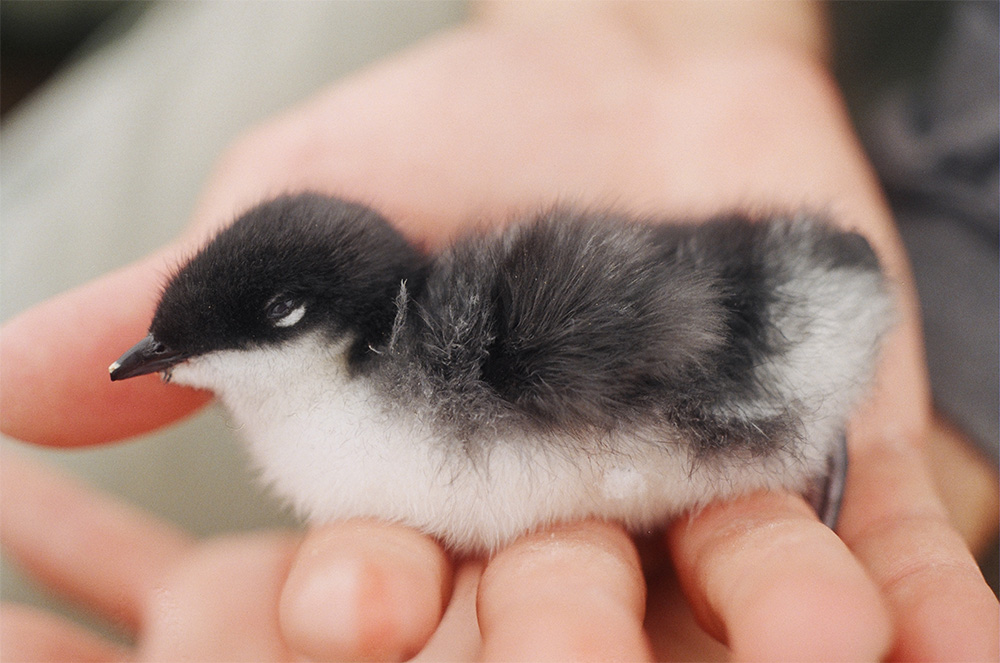 The Scripps’s Murrelet population on Anacapa Island, Channel Islands, California had a 3-fold increase in hatching success and 14% increase in the number of nests per year following removal of invasive rats. Credit: Shaye Wolf

The Recovering America’s Wildlife Act offers a once in a generation opportunity to ramp up the nation’s conservation efforts in a way that matches the scale of threats to our wildlife heritage. Now is the time to build on the successes of the past to ensure that our hardfought conservation legacy has a bright future.

One of the most effective ways to address biodiversity decline is to implement conservation work on islands. Island species are particularly vulnerable to extinction threats, but there are proven ways to prevent extinctions of island species.

Island Conservation and partners worked on the California Channel Islands to remove invasive species. Thanks to these island restoration efforts, including the conservation interventions we helped execute on California’s Channel Islands’ Anacapa Island, the Scripps’s and Guadalupe Murrelets are no longer at risk of being Endangered. 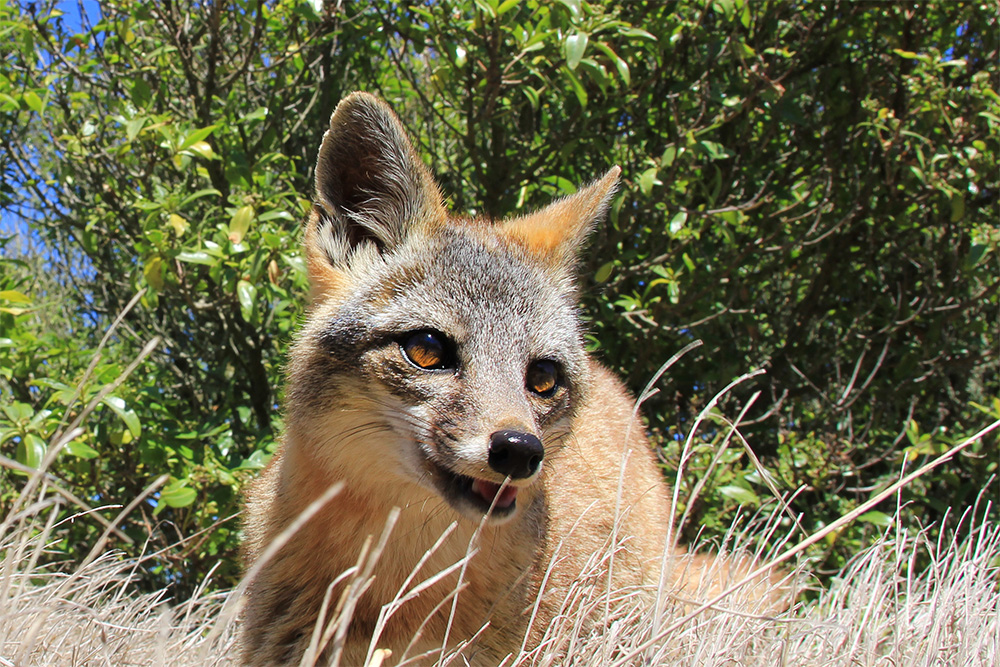 Another Channel Island species benefiting from conservation efforts is the Island Fox, which was delisted in 2017. We are thrilled to see American wildlife receive conservation support and hope we continue to see improvements for the nation’s wildlife.