Two years after implementation, conservationists declare the removal of invasive rats and mice from South Georgia Island a success.

They have gone, or so it seems.

The biggest rat eradication programme ever undertaken appears to have rid South Georgia island in the South Atlantic of its pest problem.

A survey of the British Overseas Territory has found no trace of the rodents that had been attacking the local birdlife.

The outcome is a triumph for the South Georgia Heritage Trust, the Scottish charity that led the £10m campaign to protect the biodiversity hotspot.

Helicopters were used to systematically drop poison pellets across the island’s coastal fringes in three phases starting in 2010/11.

But international best practice had required the extermination team to wait two years after the last distribution of rodenticide before assessing its work.

That has just now been completed with experts combing the island with sniffer dogs.

The restoration of South Georgia is a significant milestone and represents decades of innovation to remove the threat of invasive species from islands. I feel fortunate to have been involved in the 2013 effort and pass the lessons learned from this project onto future ground breaking restoration projects. 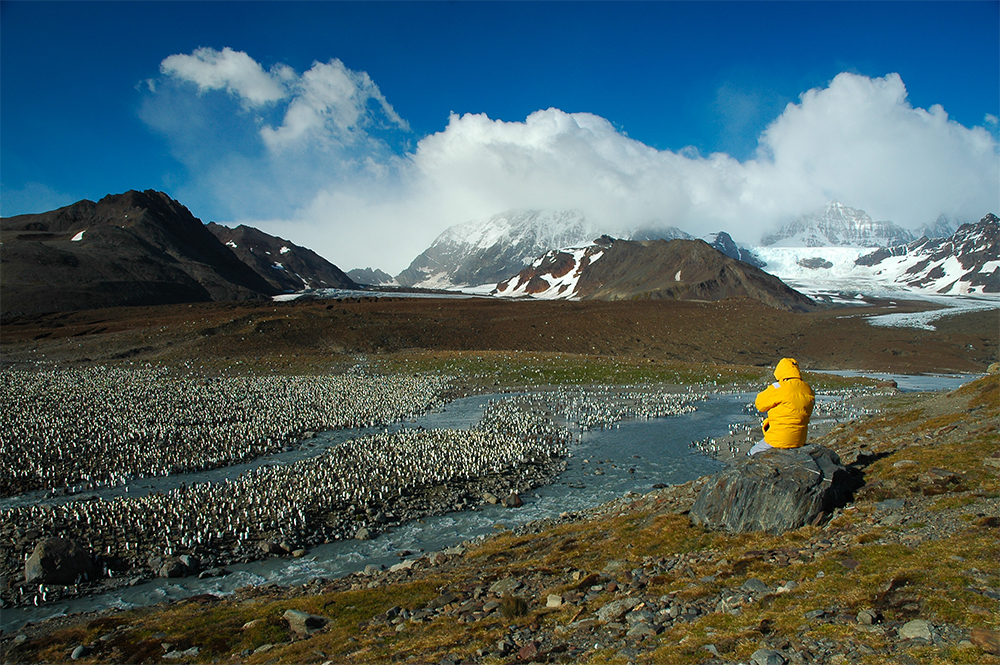 Traps were also set, along with enticing “chew sticks” pasted with peanut butter. But there is not a lot of evidence to suggest any live rats are still present.

Professor Mike Richardson, the chair of the restoration project steering committee, said it had been a nerve-wracking wait for the survey’s result to come through. He told reporters:

We’ve been on tenterhooks; would there be a remnant enclave somewhere? But I’m pleased to say over the last six months, not a single sign of a rodent has been found. And so to the best of our knowledge, this island is now rodent-free.

First visited by the great explorer James Cook in 1775, the UK overseas territory is rightly famed for its wildlife. Thousands of tourists flock to the 170km-long island each year to see its seals, penguins, and albatrosses. Indeed, millions of birds, representing more than 30 different species, breed on this sub-Antarctic landmass – and all of them must nest either on the ground or just below it in burrows because there are no trees.

And it is this behavior that exposed them to predation from the invasive rodents that got on to the territory when sealers and whalers started using it as a base in the 19th and 20th Centuries.

The rats and mice were voracious, eating birds alive – albatrosses, petrels, prions; anything they could get their teeth into, and that included chicks that were often several times their own size.

Of particular concern, though, was the plight of the South Georgia Pipit (Anthus antarcticus), the world’s most southerly songbird; and a duck – the South Georgia Pintail (Anas georgica georgica). These two land birds live nowhere else on the planet.

The good news is that their numbers are already bouncing back in the absence of the rats.

One can never say never, but the chances of a rodent being alive on South Georgia today are very, very slim.

Dickie Hall, the director of the restoration project, paid tribute to his team.

Over the past six months, the group monitored more than 1,500 sites. And in their search for any hangers-on, the three detection dogs in the party walked an extraordinary combined total of 2,420km. Hall said:

Dogs have an incredible sense of smell. They can detect rodent scent from several metres, or even tens of metres if conditions are right. So by walking through a piece of habitat, we can be very confident with these dogs of finding rodents if there are any present. 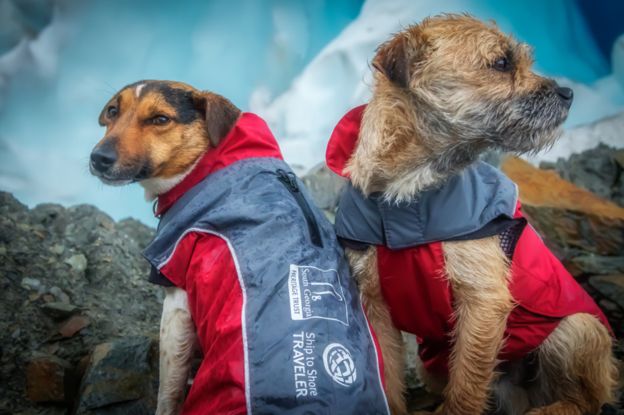 Sniffer dogs took part in the survey – they picked up no scents. Credit: Oliver Prince

Alison Neil, the chief executive of the Dundee-based SGHT, also lauded those who worked in the field. In addition, she thanked the trust’s many financial donors, including the tourists who go to the island:

We get something like 9,000 of them a year on South Georgia. They all really contributed and we actually raised about £200,000 a season from the cruise ship passengers.

Ordinarily, extermination on the scale seen in South Georgia would be very difficult to achieve – but for one factor. The sub-Antarctic island is covered by numerous glaciers and these effectively divided up the territory into convenient killing zones.

With rodents unwilling to cross ice fields, the project team knew it could clear areas and have confidence they would not be re-infested from places yet to be baited. 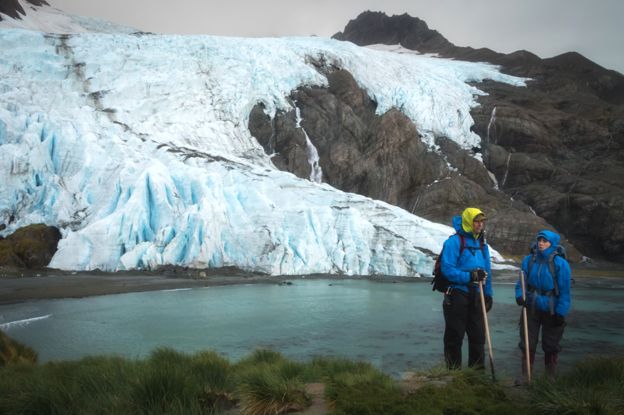 Glaciers have blocked the spread of rodents, but these ice fields are now in rapid retreat. Credit: Oliver Prince

All this is knowledge that bears down heavily now on the future.

Climate change has put the glaciers into rapid retreat. When this ice is gone, it will be much more difficult to tackle any future invasion – maybe even impossible.

A big responsibility rests on current biosecurity protocols. Already, tourist ships are not allowed to dock in port; passengers come ashore on inflatables after inspection of their clothing and bags.

Government and navy vessels that are permitted to tie up have had their cargo baited and fumigated. Sweeping ships with rat-detecting dogs is also being trialed. Lord Gardiner, a minister at the Department for Environment, Food and Rural Affairs (Defra) said:

Invasive non-native species continue to be one of the biggest environmental threats to biodiversity. As the minister responsible for biosecurity, it’s absolutely essential that all of this work is not put in jeopardy by one loose connection.

Even one pregnant rat getting back on to South Georgia could restart this whole cycle.