After the successful removal of invasive mice from Antipodes Island, what is next for the islands of the Subantarctic?

In our final blog, we’ll look at the species monitoring results to share what was happening to the flora and fauna of the island, pre and post operation, as well as what the situation is now.

For now, though, let’s shift focus to a Subantarctic neighbor – Auckland Island. 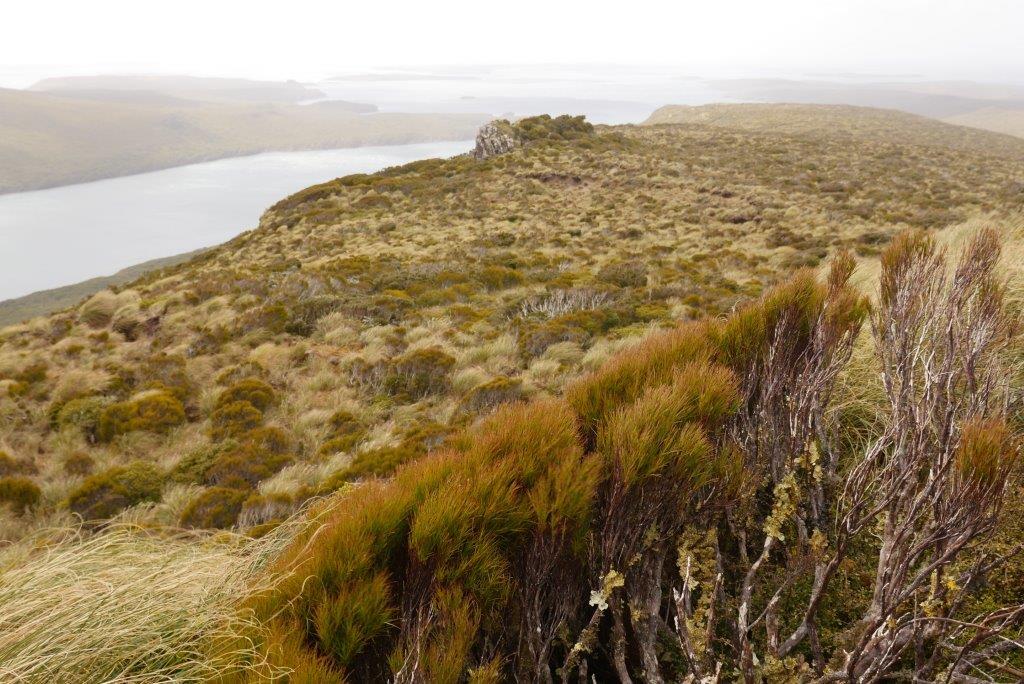 It is also now the last of the New Zealand Subantarctic islands with introduced mammalian predators – cats, pigs and mice.

These pests are stripping this World Heritage site of its outstanding ecological values.

So, the question is: what should be – and can be – done about it?

The Department of Conservation, with Ngāi Tahu, want to work with partners to solve this issue with an aim to restore the island to be a wildlife utopia once more.

It’s early days yet – the scale of a project like this has never been attempted anywhere else. But with so much to be gained, it’s definitely a goal worth pursuing. As discussed in previous blogs, the Subantarctic zone is more than a remote location for seabird breeding. As an ecosystem, it contributes to the health of the biodiversity for the entire world.

A team from the Department of Conservation are working through the feasibility of such a goal right now, with the aim to have a better idea of what can be achieved by next year.