For decades, introduced predators and grazers wreaked havoc on Macquarie Island, deep in the Southern Ocean. Until recently, globally important seabird populations were at immediate risk of being lost and unique sub-Antarctic ecosystems were being destroyed. However, since the last feral cats, rabbits, and rodents were successfully removed, the status of the breeding seabirds has been re-assessed by Birdlife Australia for its national IUCN Red-list of Threatened Australian Birds. The news is very positive. 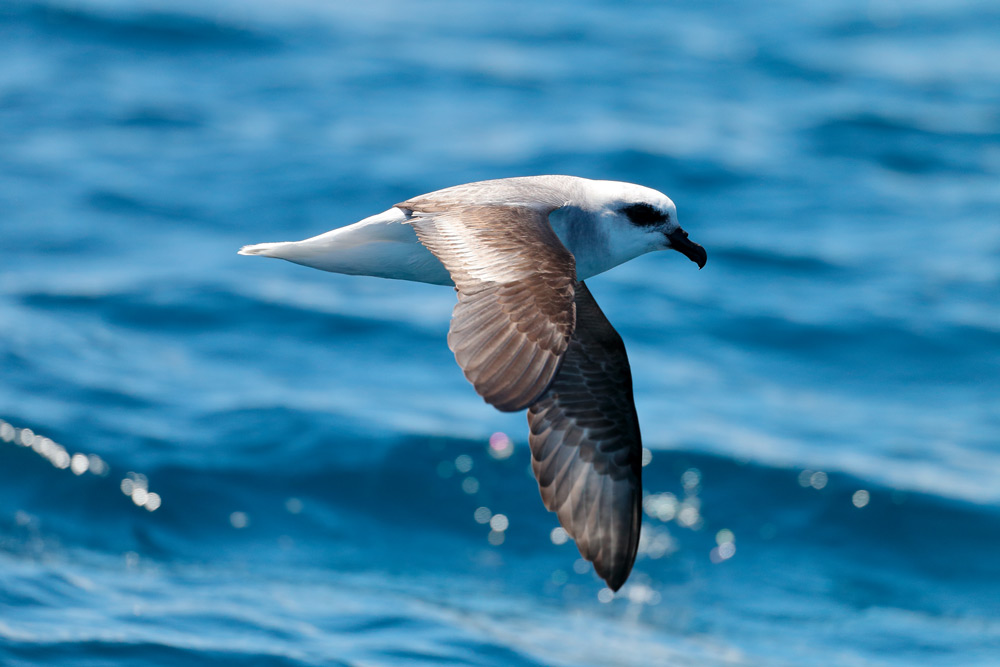 Although down-listing at a national level may not dramatically affect global IUCN listing of these species in all cases, this is the single largest down-listing of threatened species ever proposed in Australia. A number may also be down-listed under national legislation, although there are also good reasons that higher threat status should be retained for globally distributed seabirds.

At one point, the seabirds and ecosystems of Macquarie Island were under immediate threat of being lost due to predation and over-grazing. The turnaround following the removal of all invasive animals has been dramatic. The Tasmanian and Australian Governments, together with an international team of experts, has achieved one of the most significant island restoration projects ever undertaken.