CapeNature, a government organization responsible for maintaining wilderness areas and biodiversity conservation in South Africa, has recently enlisted the help of drones to revolutionize its seabird counts on Dyer Island. This island is a very important area for seabirds–especially the African Penguin. The organization plans to use drones on Dyer Island where the manual counting of birds is done several times throughout the year. The count provides baseline data that enables conservationists to map the population fluctuations of all the bird species on the island. The counts are especially important during breeding seasons as researchers are able to track the number of birds that are breeding so they can calculate populations’ growth. 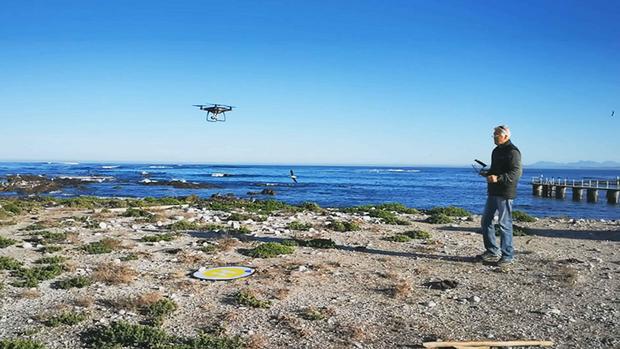 Normally, bird counts take place every month and can be a tedious and grueling process that requires staff to walk around the island, conducting a manual count with binoculars. However, with the help of drones, counts may become much easier. Dyer Island Nature Reserve Conservation manager, Deon Geldenhuys commented:

The whole idea behind the drone project is so that we can count the breeding birds from the aerial images. It is quicker and less intrusive than walking around the islands counting the birds. Additionally, it  provides a means to view areas on the island that are either difficult to access, or if accessed, have the potential to cause disturbance to the birds.

The use of drones is promising for tracking the islands’ birds, and may set the precedent for researching other areas as well:

The aerial view provided by the drone therefore provides a method of counting that reduces disturbance, and gives access to areas not counted by manual counts. This initiative is in its infancy and there’s still a lot to learn, but I think that it will be a ground-breaking project for CapeNature’s threatened bird surveys. Once we’ve completed the trials on Dyer, and if we’re happy with the results, then we will move it to other areas managed by CapeNature where bird counts are essential. 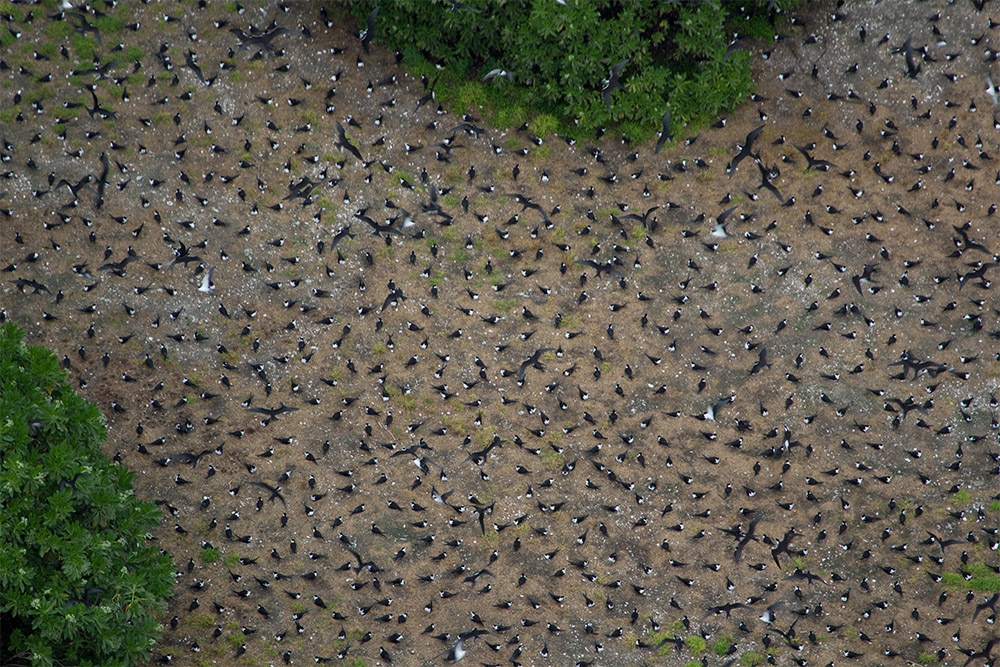 This drone technology is revolutionizing conservation biology and offers scientists a faster and easier way to observe populations. Continued improvements in technology will hopefully provide new conservation techniques and better strategies to save species from extinction.