The Greensboro Science Center and Island Conservation are collaborating to protect the Endangered Mona Iguana and other at-risk island species.

The Greensboro Science Center (GSC) in Greensboro, North Carolina has joined forces with Island Conservation to help protect the Endangered Mona Iguana (Cyclura stejnegeri) which is endemic to Mona Island, Puerto Rico. The GSC is an Association of Zoos and Aquariums (AZA) accredited aquarium, museum and zoo. The GSC’s herpetology collection includes Rhino Iguanas that guests can see basking, eating and enjoying their spaces. Soon guests will be able to learn about work being done on Mona Island as we create a conservation exhibit next to the iguanas. The GSC’s Rhino Iguanas are ambassadors to promote the conservation of the Endangered Mona Iguanas. The interactive, educational exhibit being constructed will share information with the visitors about this partnership.

The GSC works with organizations like Island Conservation not only to promote conservation but also to assist in field efforts to protect species. The negative effects of invasive species are felt around the world, but they are exacerbated on islands. We understand the need to work collaboratively to protect endemic species and we are happy to provide awareness, field assistance, and support to see that happen. 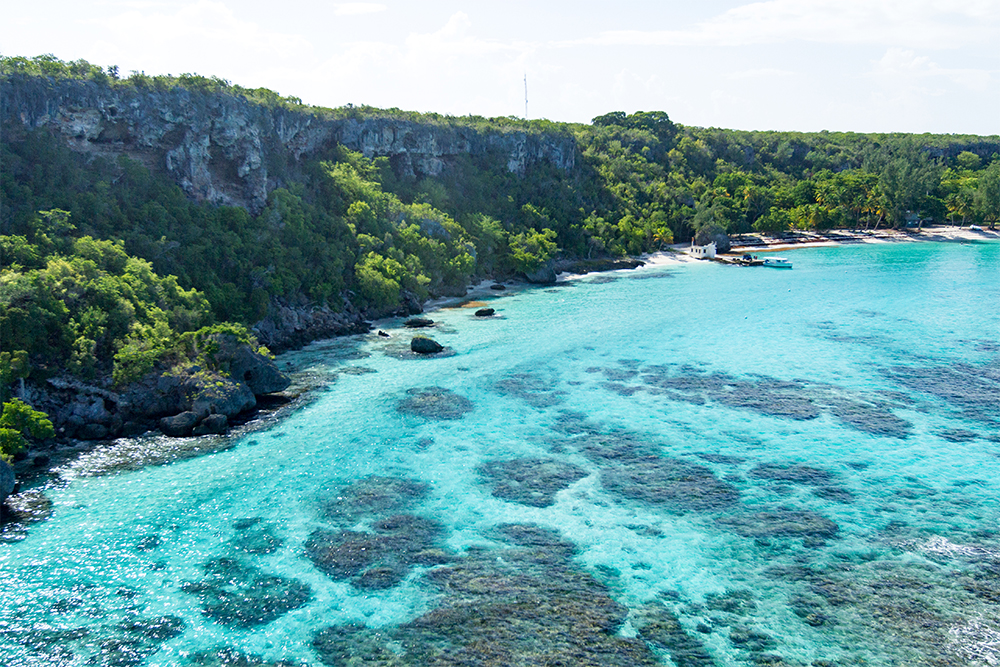 The GSC has provided motion-sensing trail cameras to monitor how Mona Iguanas use the restored habitat after the removal of invasive Australian Pines in the southwestern coastal plain of Mona Island, where pines were established during the 1930’s for commercial purposes. The GSC’s research team and Island Conservation staff will be working together in the camera photo analyses. Being able to document the iguanas occupying new nesting areas will be a remarkable outcome that will demonstrate that removing the impact of an invasive species brings significant actions for the recovery of an endangered species.

The GSC is pleased to support the current conservation efforts with the unique and endangered fauna and flora on Mona Island. This collaboration with Island Conservation provides the GSC the opportunity to participate in the work being done and share that with the community. With more than 400,000 annual visitors, we hope to spread news of the conservation efforts on Mona and generate excitement to save the Mona Iguana and other island species facing similar threats. 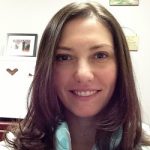 Lindsey Zarecky is the Vice President of Conservation and Research at the Greensboro Science Center (GSC) in Greensboro, North Carolina. The GSC is an Association of Zoos and Aquariums (AZA) accredited aquarium, science museum and zoo. Lindsey received her BS and MS in Biology with her Master’s focus on insectivorous bat species. She is passionate about protecting species and habitats and therefore she contributes her time and knowledge to assist with wildlife conservation and sharing that passion with the community. In her spare time, she loves spending time with her husband and new baby, cooking and exploring and relaxing in the mountains of western North Carolina.