Have you ever wondered how spiders get to remote oceanic islands? The answer – ballooning – is the use of a spiders’ silk to travel great distances. Most people probably don’t want to think about flying spiders, but this phenomenon is what allowed Ghost Spiders to colonize the remote Robinson Crusoe Island and flourish. 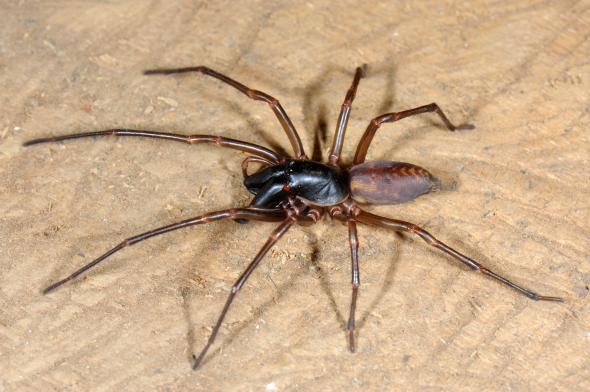 Everything that lives there comes from somewhere else and evolved in a very short span of time.

Ghost spiders on Robinson Crusoe have had millions of years to evolve on the island, but differ from their mainland ancestors in some unexpected ways – their mating rituals and genital size. Ramirez explained:

We don’t know what’s going on, but the genital organs are tiny [and] the animals are very large.

These species have also developed a courtship display that involves what is best described as “spider kissing,” as opposed to their mainland ancestors which touch one another’s legs in the process of courting.

Ramirez’s work suggests that these species are descended from mainland spiders in South America that live on foliage. The spiders on Robinson Crusoe have evolved to feed on larger insects and live in rotting logs or under tree bark. 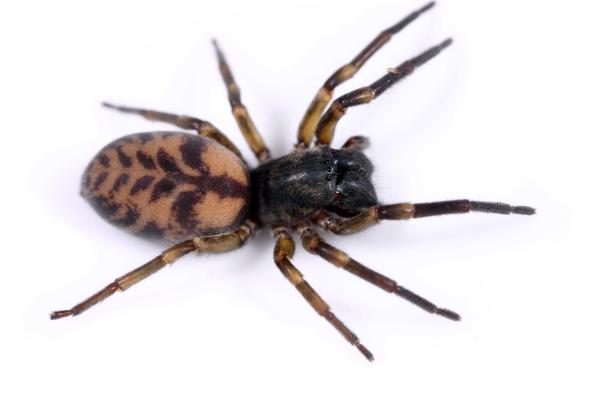 Although these spiders do not feed on plants, the decline of native plant populations on the island has the potential to alter the ecosystem; researchers suggest it would have devastating impacts on the ghost spiders.

In recent decades Robinson Crusoe Island has lost several endemic plant species, but Island Conservation and partners are working to restore the ecosystem. Spiders, although they are not everyone’s favorite animals, are vital to the health of island ecosystems around the world.