Holly Richards, Public Affairs Officer with the U.S. Fish and Wildlife Service, shares the story of how removal of invasive species from Palmyra Atoll has led to a thriving ecosystem.

With its lush rainforest and deep turquoise waters surrounded by some of the most intact coral reef ecosystems in the world, Palmyra Atoll National Wildlife Refuge seems like a perfect island paradise, but it wasn’t always so perfect.

In 2011, the tiny atoll 1,000 miles from Hawai’i was overrun with more than 30,000 rats – invasive predators that were introduced when Palmyra was a World War II military outpost.

Over the decades the rat population on Palmyra had exploded across the land, wreaking havoc on the native seabird population and creating disturbances throughout the island ecosystem. 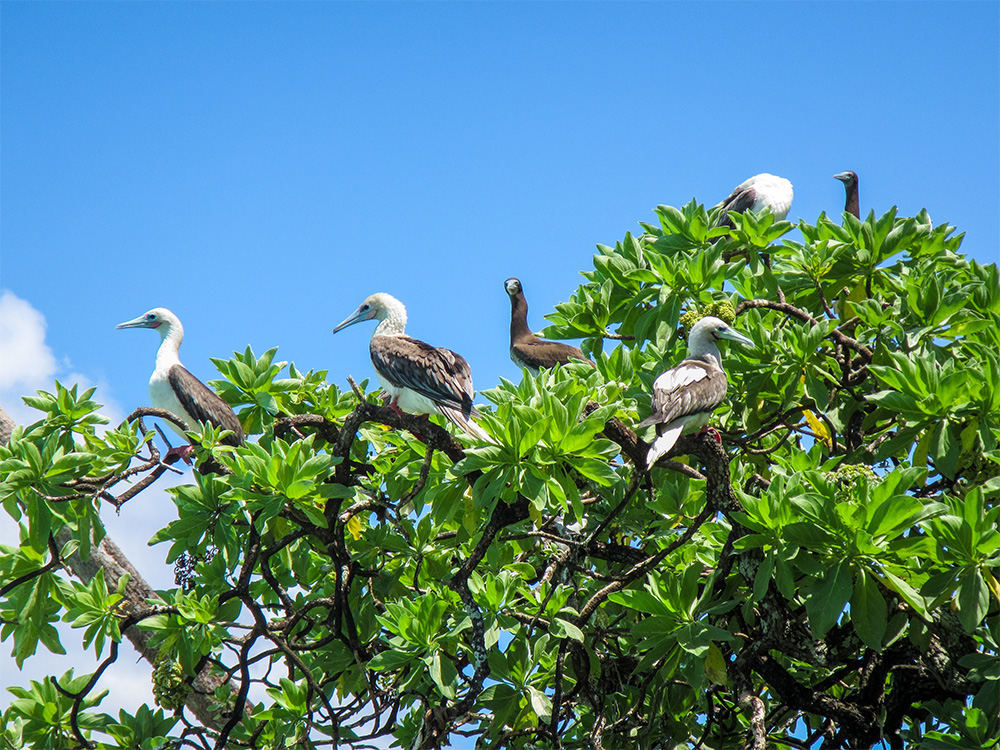 Introduced predators like rats can put extreme pressure on an ecosystem, causing disruptions to the natural system and even leading to species extinction. The invasive rats on Palmyra ate the eggs and chicks of both ground and tree-nesting birds, particularly sooty and white terns. The rats also ate native seeds, seedlings and plants, and competed with all seven species of land crabs known to live there. Amanda Pollock, Refuge Manager at Palmyra Atoll during the removal project commented:

The sooty terns would be under attack from rats and you could see the perimeter of the colony literally get eaten away.

Everything on Palmyra suffered because the rats were throwing the entire terrestrial world of Palmyra out of balance. So in June 2011, the U.S. Fish and Wildlife Service, The Nature Conservancy, and Island Conservation took on the task of removing rats from the ecosystem. Pollack said:

We knew it was going to be hard, but if we stuck to the plan we had the best chance of success.  Anything less than success was not an option.

The Palmyra rat removal project was the result of careful planning and research to ensure that native species were not harmed, and it was the first step in a longer-term effort to restore the atoll’s ecological balance. Paddock explained:

This was something we needed to do to allow the ecosystem to return to normal.

For those who were a part of the removal, the changes were visible and immediate. Pollock said that before the removal you could see impacts from the rats everywhere – rats were always visible on and in trees and there were chewed seeds and seedlings all over.Stefan Kropidlowski, Refuge Manager for Palmyra Atoll National Wildlife Refuge said:

We think that a lot of the really rare plants were kept rare because the rats ate them all. 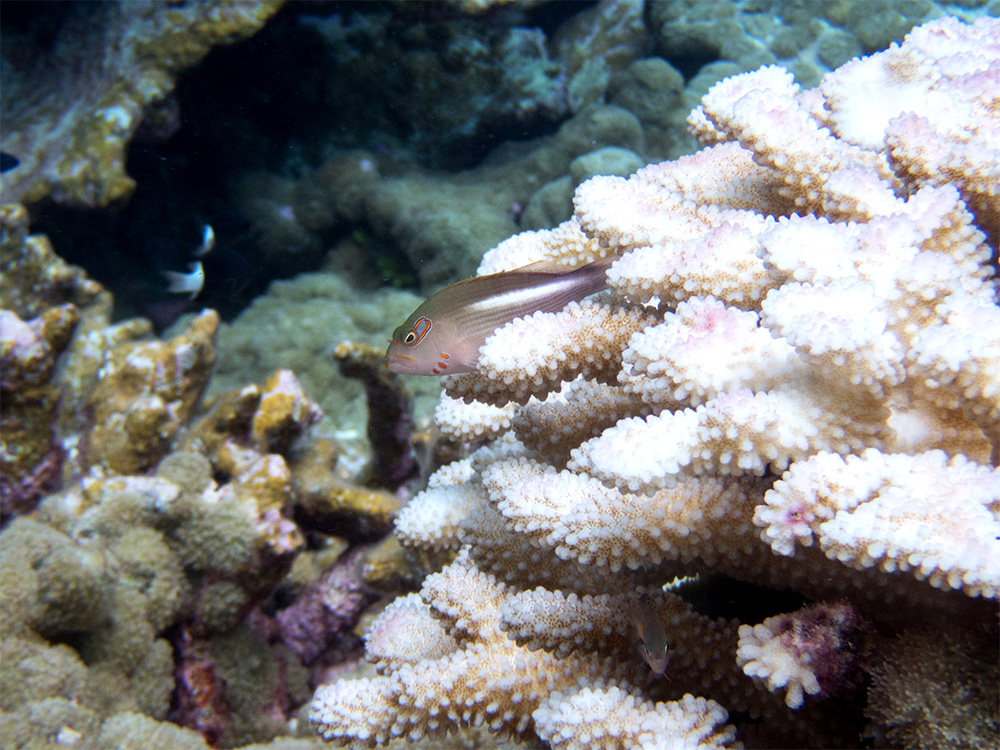 After the removal it was magical, said Pollock:

“If you’re just zooming by in an airplane, you’re not going to notice an immediate difference,” said Kropidlowski. “But the big differences for Palmyra will be in the future. We believe removing all the rats will increase the density and diversity of plant and animals at Palmyra in the long term, and thereby the resilience of the atoll.”

In 2016, scientists from Island Conservation returned to Palmyra to determine what changes occurred since the rats were removed from the atoll five years ago. The data they collected will help us better understand how island ecosystems can recover when invasive predators are removed. IC Conservation Biologist Coral Wolf explains:

After a week of monitoring many of the plants and animals dwelling on this beautiful paradise, some changes are immediately apparent. Seedlings of particular tree species have appeared where there once were none, and new land crab species are being recorded.

Coral Wolf, a Conservation Biologist with Island Conservation, demonstrates the growth in a Pisonia Patch from 2011 to 2014. Photo Credit: Island ConservationThe data they collect will help us understand how to help a damaged ecosystem recover. The lessons learned on Palmyra Atoll are all a part of the continuing evolution of the science of conserving and protecting these rare and incredible ecosystems.