Researchers explore the conservation values of children in North Carolina and in the Bahamas to better understand priorities for future generations.

Our views of the world are shaped by our surroundings and what we learn throughout childhood. How and to what extent children become acquainted with the natural world are important considerations for the future of conservation.

A recent study titled “Wildlife species preferences differ among children in continental and island locations” published in Environmental Conservation concluded that differences between childrens’ experience of the natural world on mainlands versus islands influences their perspectives on native wildlife. The study’s findings highlight the need for a closer look at environmental education.

The study focused on perspectives of children in North Carolina and the island of Andros in the Bahamas. The researchers conducted the study in order to understand how location might influence the conservation priorities and considerations children have for the world around them. Researchers found some views that raise conservation concerns, explains Hannah Shapiro, the lead author of the study:

Children on Andros showed a preference for feral cats, dogs and pigs, which are invasive species that can be more damaging in an island environment…That’s a concern for future wildlife-conservation efforts. 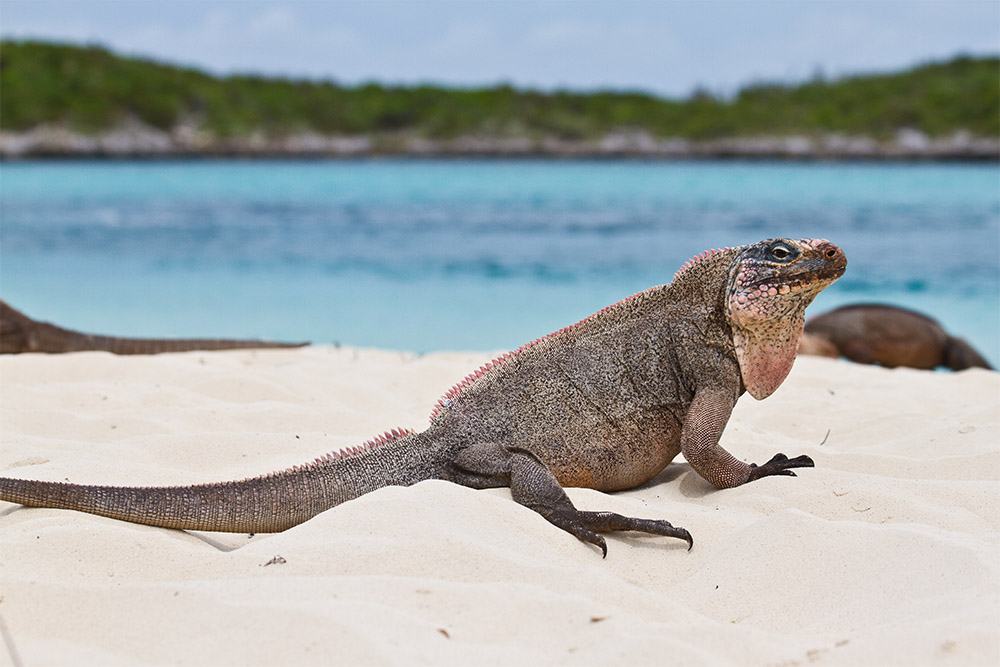 The Endangered Allen Cay Iguana is native to the Bahamas. Credit: Aurora Alifano

Preferential selection of non-native species is concerning for the future of conservation, but students living on Andros also voiced appreciation for a wider variety of taxa including birds, fish, and insects. Students raised on the mainland almost exclusively listed mammals such as deer, bears, wolves, and rabbits. The selection of mammalian megafauna by students in North Carolina suggests that they too prefer species that they are more likely to see, but select a narrow range of taxa. Researchers suggested that children on the islands selected a broader range of taxa due to the greater species richness and biodiversity they are exposed to routinely. 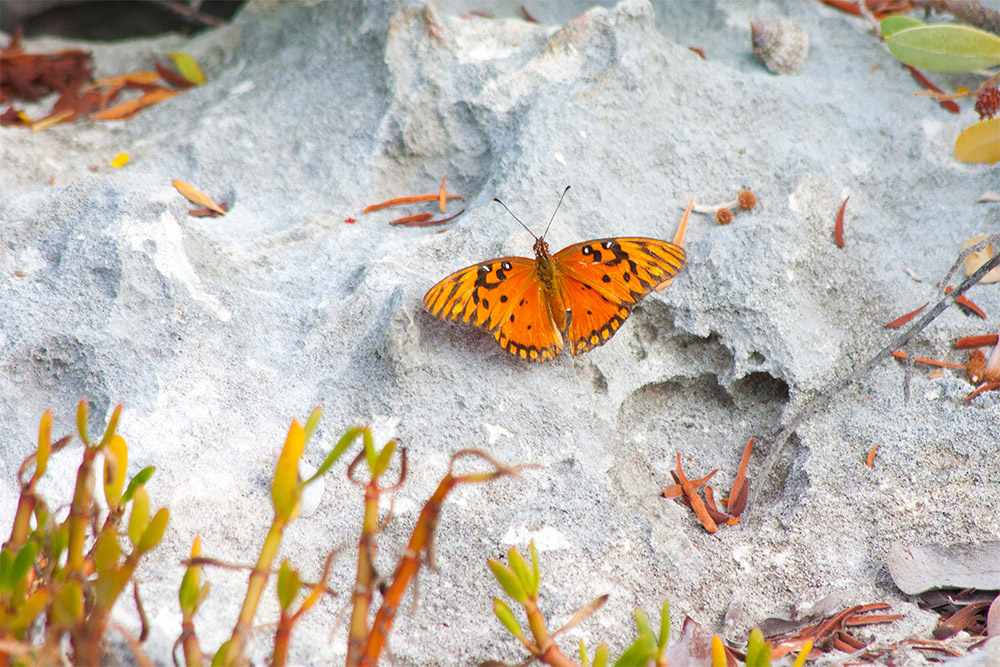 Understanding how students value their surrounding environments is an important first step in educating them about the impacts of invasive species and other environmental concerns. What we learn and experience as children is carried with us through life; teaching students about conservation issues is a crucial consideration for a brighter future for all of our planet’s diverse species.