Earthquake-generated tsunamis can cause sudden flooding in coastal areas and islands. Damage to human health and infrastructure caused by past tsunamis is well-documented–but what happens to the affected region’s wildlife? In a study published in the journal “Ecology and Evolution” researchers traced the impact of the Tōhoku tsunami of March 2011 on island seabirds. The tsunami crashed ashore the some of the world’s largest remaining seabird nesting areas on Midway Atoll and Laysan Island in Hawai’i. 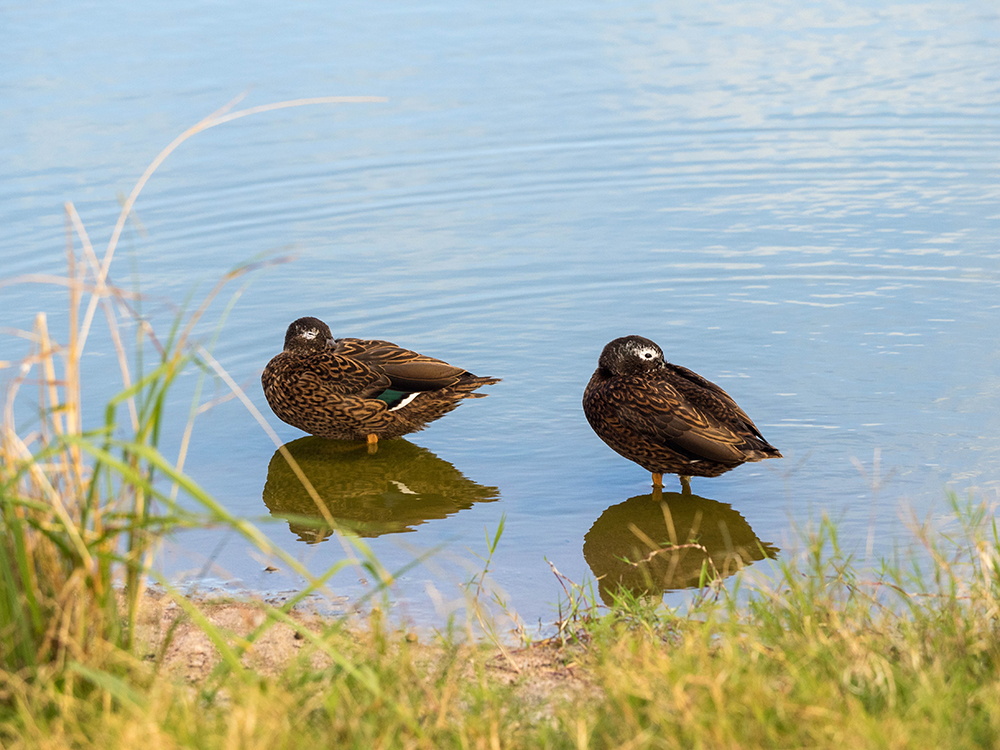 The tsunami struck at night and during peak nesting season for many internationally important seabirds. Twenty-three species of seabird were impacted by sudden flooding. On Laysan Island, the habitat loss caused by flooding negatively impacted the Endangered Laysan Duck. This Hawai’i-endemic bird is sensitive to ecosystem changes, and cannot pick up and move because it does not migrate or live anywhere else in the world. Scientists estimated that more than 275,000 nests belonging to Black-footed Albatross were also flooded and a large number of Near-threatened Laysan Albatross chicks were lost during the 2011 tsunami. 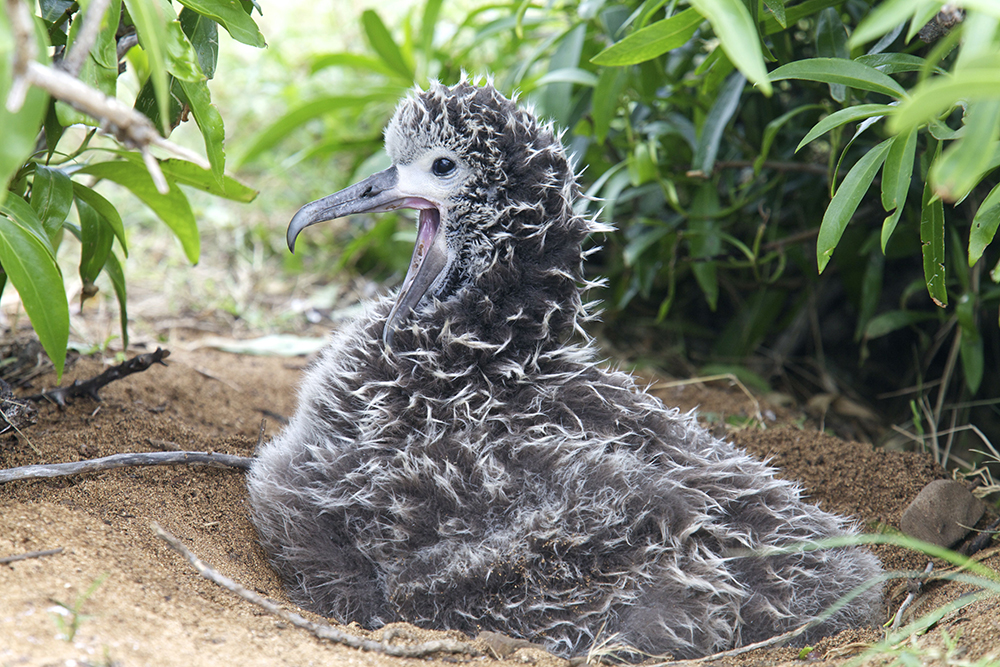 Sea level rise will likely increase the frequency and intensity of sudden flooding events; understanding how native island species will fare is critical. John Klavitter, co-author on the study and manager for the U.S. Fish and Wildlife said:

Many seabird species living on islands are already struggling to survive. Native species will have lowered resilience against sea level rise if they have low populations due to invasive predators. However, it is difficult to predict exactly what will happen to island seabirds when sea level rise occurs.

A tsunami, although catastrophic, offers a meager silver lining in that it can help scientists further understand the unsettling reality many seabird species will continue to face. In this study researchers provide insight into potential long-term threats and the climate change resilience of Hawaiian seabirds. Scientists hope the information can help in the planning of restoration and conservation efforts on Midway Atoll and Laysan.

Sudden flooding events are predicted to increase. Protecting native seabirds from invasive species and discovering new ways to protect them from rising seas can support the mission of preventing extinctions.