A drone took flight in Kaua’i, brushed up against the summit of a towering peak, and discovered a population of the Critically Endangered Laukahi plant. According to scientific research, only 25 Laukahi plants are thought to remain in existence. Beloved by locals, the native plant is found only in Hawai’i.

Hawai’i’s ecosystems are vulnerable to environmental impacts, including invasive species. The islands’ species evolved for millions of years in isolation and human-introduced invasive predators have severely damaged native species populations.The drone’s discovery of the new Laukahi plants is the first step in bringing this species back from the edge of extinction.

For many years Laukahi was utilized for medicinal purposes. In traditional Hawaiian healing, the plant is a champion of disinfecting wounds, treating boils, and reducing high blood pressure. In addition to benefiting humans, the Laukahi plant and other native Hawaiian plants are essential to natural biodiversity and ecosystem health. On Kaua’i, invasive goats devastated the Laukahi population. The large scale damage left the last remaining plants to live on the highest cliffs, inaccessible to invasive goats. 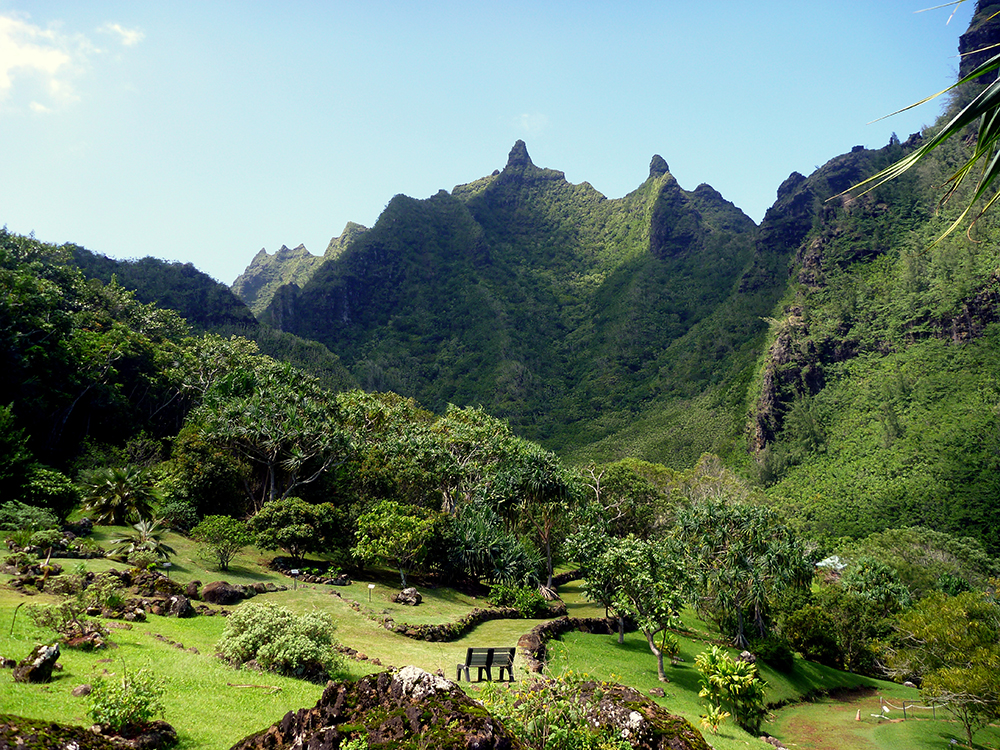 On Limahuli preserve on the Hawaiian Island of Kaua’i, Ben Nyberg and Merlin Edmonds of the National Tropical Botanical Garden (NTGB) are working to protect Laukahi. In February of 2017, their unmanned drone took flight, scaling the sharp cliffs of the preserve. The drone footage added roughly 10 more plants to the count, lending hope to conservationists working to protect native Hawaiian species. A drone built to navigate and document from the sky has the ability to record areas that are nearly impossible to reach by humans. Merlin Edmonds said,

Discovering a population like this would usually take days of searching under life-threatening conditions, but this happened in 20 minutes.

Perhaps in the near-future drones can collect the Critically Endangered seeds? A seed-collecting drone may help conservationists to grow the Laukahi population. Regenerating the native plant population is a high priority for the NTBG. Removing invasive predators from the Hawaiian islands will also substantially benefit local communities and will restore the islands ecosystems. Conservationists are hopeful to reintroduce the Laukahi plant to it’s natural habitat. 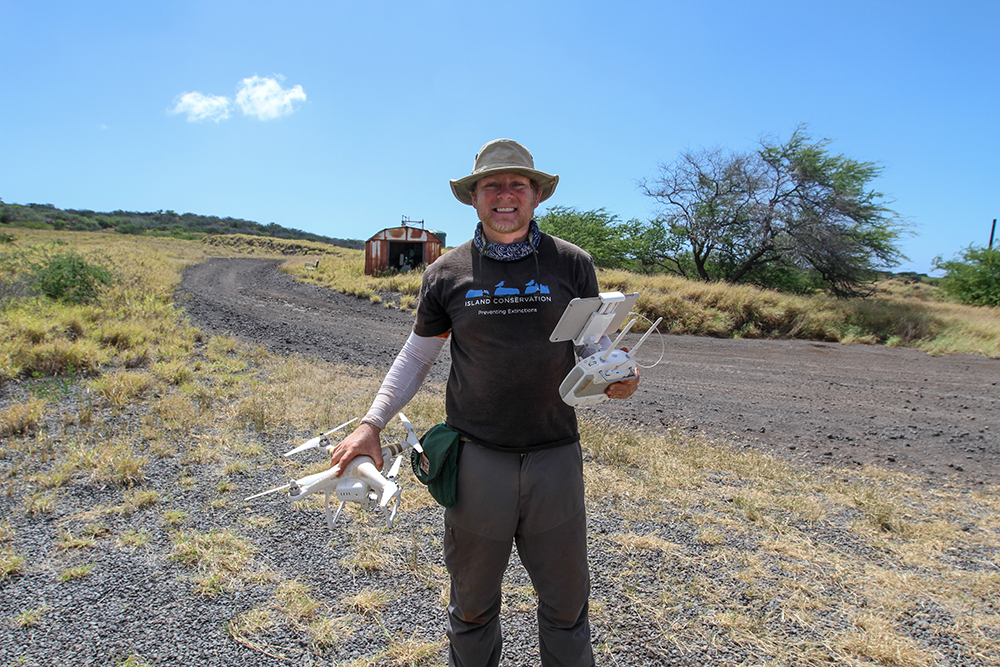