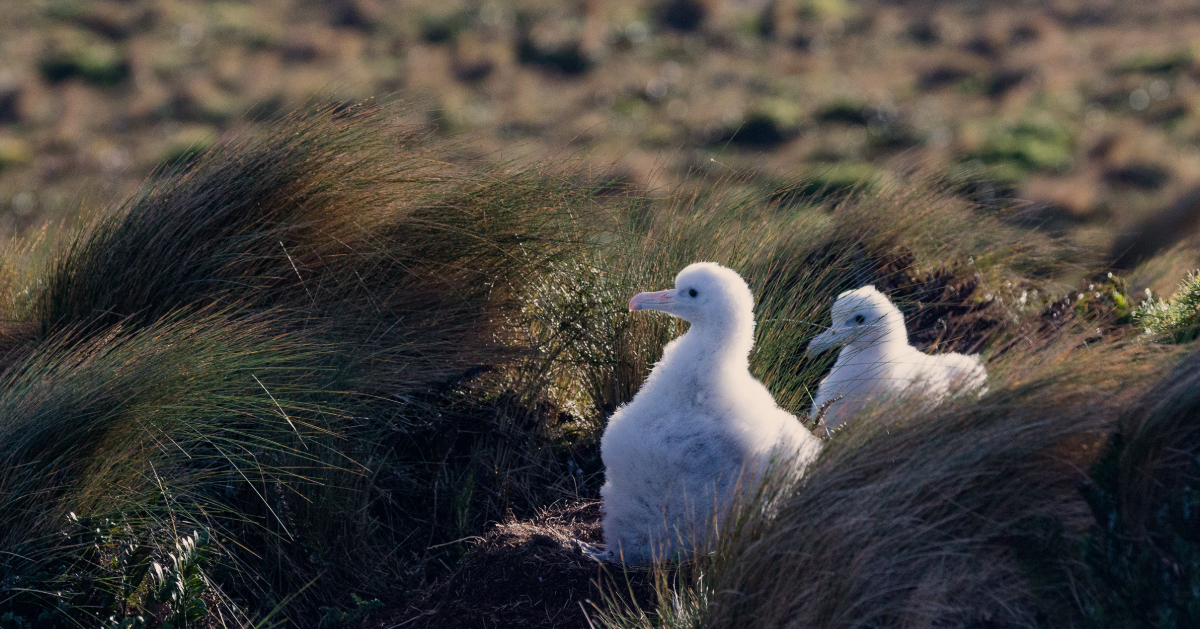 Watch the transformation of Antipodes Island as the New Zealand Department of Conservation shares the complexities and successes of the Million Dollar Mouse Project.

On the Sub-antarctic Island of Antipodes, invasive mice were the only introduced predators and their presence was considered by conservationists and researchers to be a threat to native and endemic species. In order to remove the invasive mice partners from all around the world came together in order to plan, implement, and monitor the complex project.

Together the New Zealand Department of Conservation, the Morgan Foundation, WWF-New Zealand, Island Conservation and the New Zealand public formed the Million Dollar Mouse project in order to preserve a jewel of the Sub-antarctic and its native wildlife. In the winter of 2016, the partners came together to implement the logistically complex project.

Two years and two breeding seasons later, the monitoring team returned to see if the campaign was successful. Using 200 inked tracking tunnels and two conservation detection dogs which scoured the island for three weeks they officially confirmed success. Richard Griffiths, Project Director at Island Conservation commented on the success of the project:

Now the endemic and native wildlife of Antipodes Island has a chance to thrive once again. Watch the island transform and learn about the complexities and successes of the Million Dollar Mouse Project.