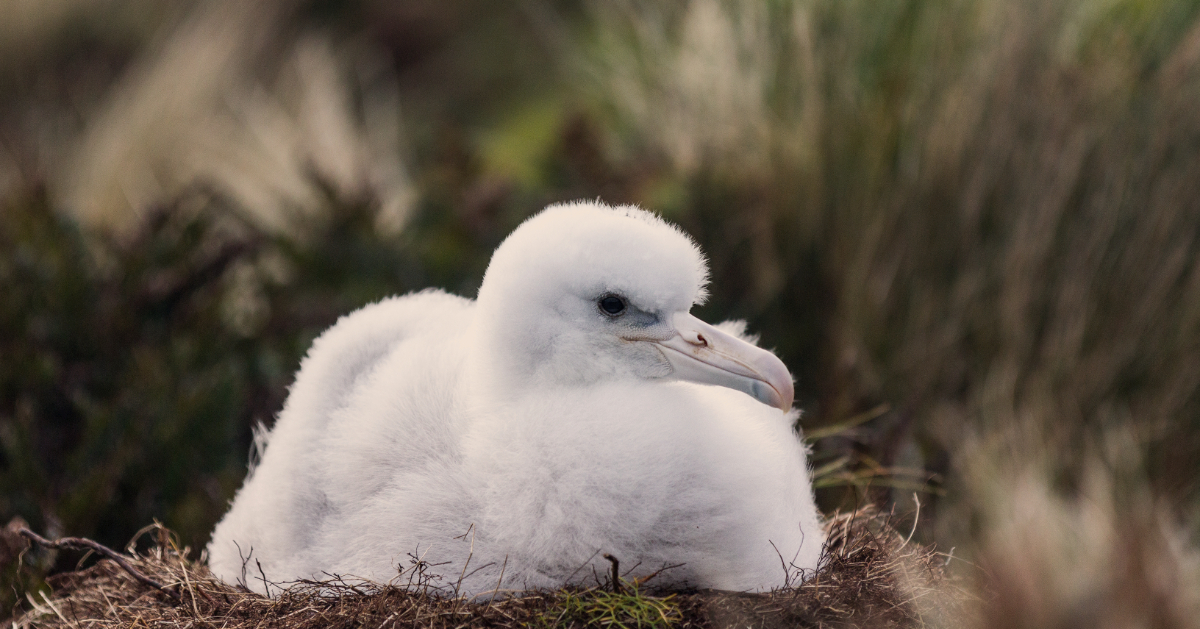 Watch the challenges and the success of the Million Dollar Mouse project unfold in the upcoming film produced by the New Zealand Department of Conservation.

The Antipodes Islands are home to a wide variety of sea and land bird species including the Antipodes Snipe, Antipodes Parakeet, and the Antipodean Wandering Albatross, one of the largest flying birds in the world. In the 19th century, invasive mice were accidentally introduced destroying the natural ecosystem cycle on Antipodes Island, predominantly by eating invertebrates, vegetation, and possibly bird eggs and chicks.

The success of the Million Dollar Mouse project reveals the incredible impact invasive species removal can have on islands and can be seen in the upcoming film about the project. The feature film will be released on September 12, offering an in-depth look at the challenges and success of the project. Watch the trailer now!