One year after the implementation of a project to remove invasive mice from Antipodes Island, New Zealand conservationists have hope for the recovery of the island.

A little over one year after the implementation of a project to remove invasive mice from Antipodes Island, New Zealand, the native birds appear to be thriving and the island remains mouse-free. Although the confirmation will not occur until 2018, the one-year mark is a positive sign for the island’s recovery.

Antipodes Island is a 22 km2 (13m2) island southeast of New Zealand and is home to 21 species of seabirds and 2 endemic species of ground birds. Now, without the threat of 200,000 invasive mice, native plants and animals have a chance to thrive. For years invasive species had inhibited native Antipodean Albatross, Antipodean Parakeets, and Reischek’s Parakeets from breeding. Now the endemic parakeets can forage safely, and without mice there is more food to go around. 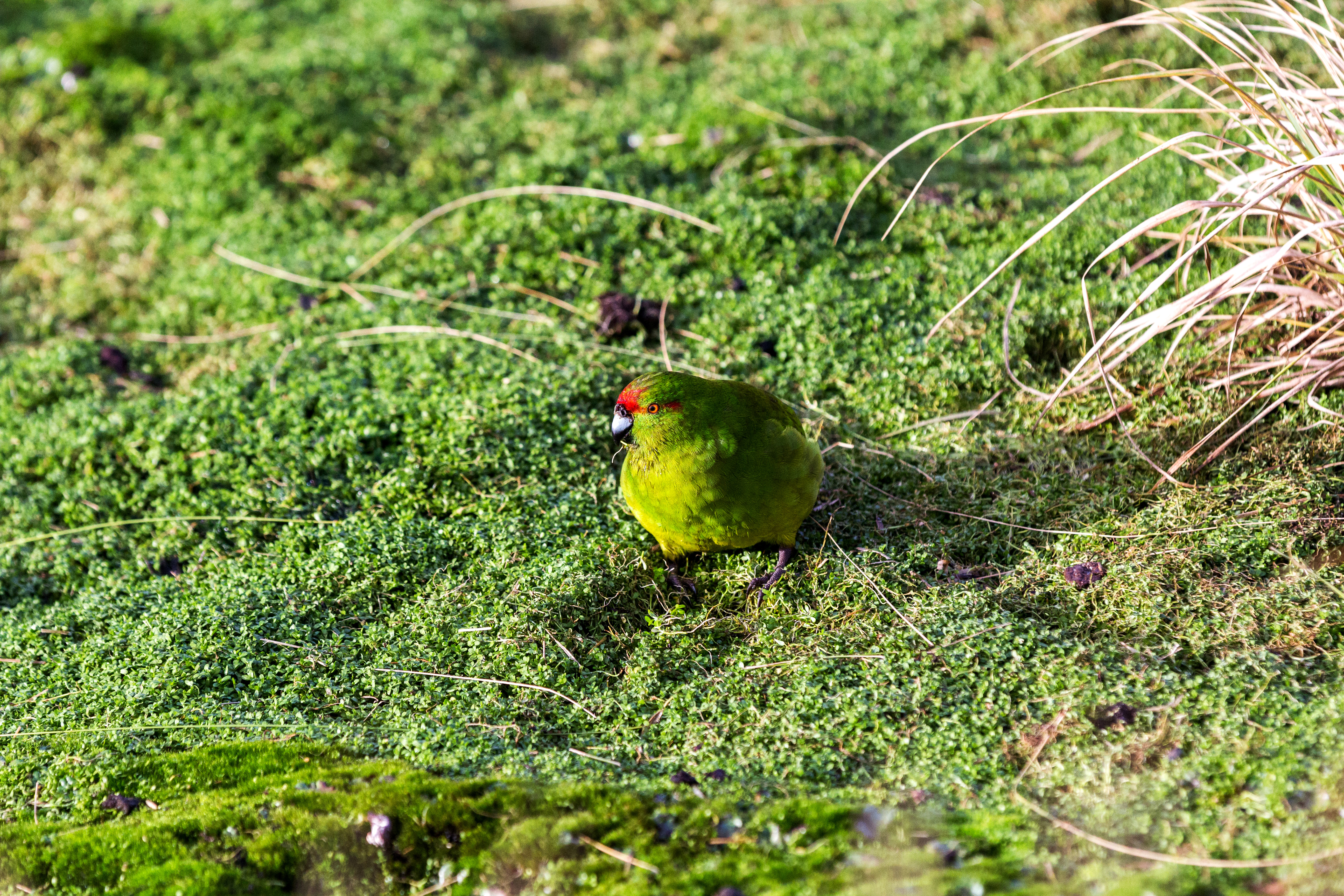 The project was part of the Million Dollar Mouse campaign that Island Conservation and partners worked to remove invasive mice from the island. A year after the project was implemented the signs of recovery on the island are positive, but the island’s invasive-free status cannot be confirmed quite yet. For a project of this magnitude, two breeding seasons need to pass to ensure no remaining invasive mice are hiding on the island. Hopefully, the 2018 visit to Antipodes will yield more positive news and an official confirmation.