Celebrate the species that are returning from the brink of extinction thanks to conservation efforts.

Humans have played a significant role in the earth’s velocious animal extinction, increasing the loss of species by 1,000 times the natural rate according to recent studies. However, successful conservation projects show us that we have the power to address this alarming trend. Celebrating conservation successes is important for reminding ourselves of the power we have to prevent extinctions through dedicated work.

Here are some of the animals that bouncing back after being on the brink of extinction thanks to human conservation.

The panda is perhaps one of the world’s biggest success stories. As few as 1,000  were surviving in the wild in the 1970s; their low population sizewas attributed to illegal poaching and loss of habitat. However, since the Wworld Wildlife Fund (WWF) signed an agreement with China to embark on a number of high priority conservation projects, the panda population is growing once again.

Although the numbers are still low, the 1,864 pandas recorded in the last census of 2014 demonstrate that human conservation can greatly support wildlife whose populations have been diminished by poaching. 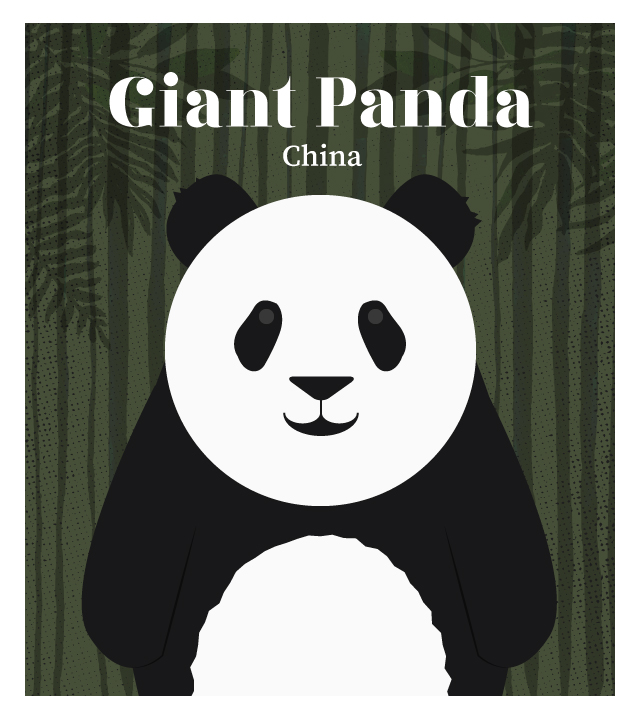 Another species to celebrate is the Large Blue Butterfly. This species was declared as Extinct-in-the-wild in Britain in the late 1970s, but conservationists were able to reintroduce it to the wild from reserves in Europe. Today, the butterfly inhabits many parts of the southwest region of England. Although this species is still considered one of the rarest butterflies in the UK, it can be easily seen during the spring and summer months. 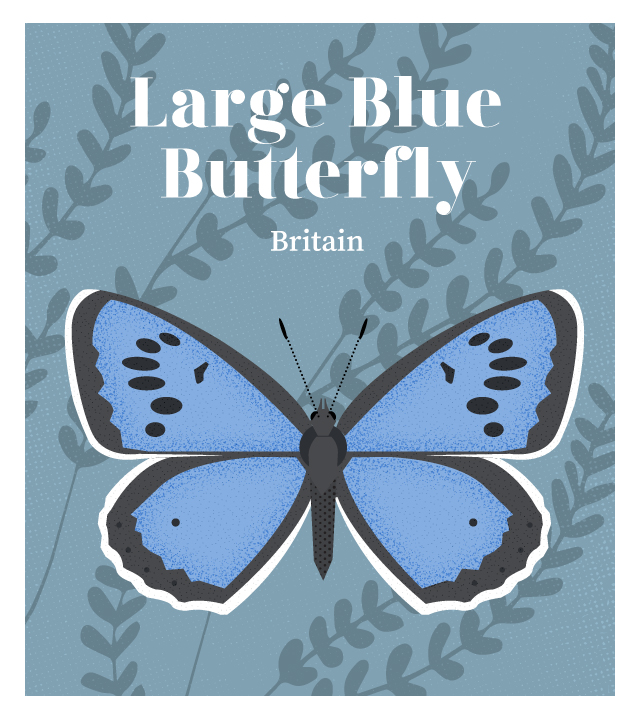 The Arabian Oryx is another animal that has bounced back after being completely wiped out in its natural habitat. A number of Middle East nations declared the antelope species Extinct-in-the-wild in the 1970s, but a breeding programme was initiated to help boost its numbers. The animal was bred in private reserves and zoos before reintroduction into the wild. 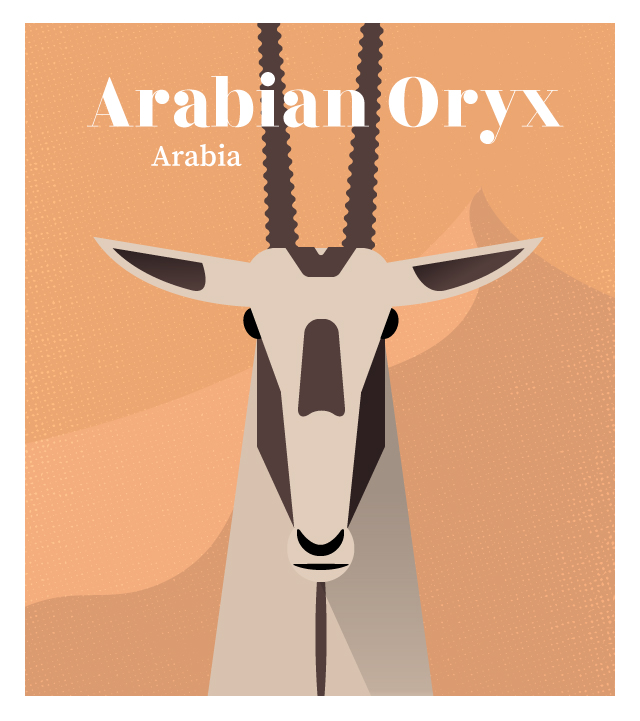 Australia’s iconic Tasmanian Devil came under risk of extinction after a facial tumor spread throughout the population. As the species is endemic to the island of Tasmania (meaning it is found nowhere else on Earth), scientists and conservationists had to work quickly to come up with a breakthrough treatment. A number of conservation projects continue today to help replenish the once thriving population. 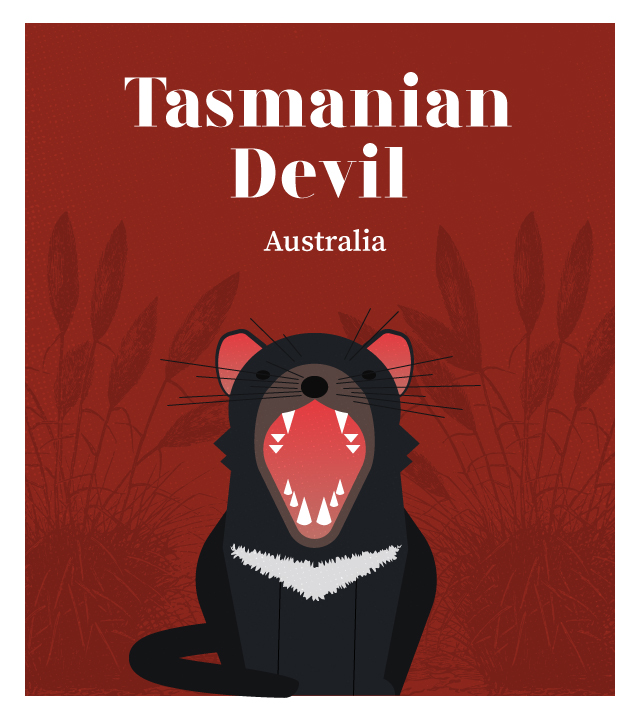 In the 1980s, only a dozen of these birds were left in their only  home—the island of Mauritius. Deforestation had destroyed the Echo Parakeet’s natural habitat, causing numbers of the bird to dwindle in just a matter of decades. A rescue programme was launched; conservationists implemented captive breeding and built nest boxes, and provided food resources to help create a more welcoming habitat in the wild. Today, there are hundreds of birds back home in the Indian Ocean island nation.

Another bird to have been successfully reintroduced to the wild in Mauritius together with the Echo Parakeet is the Pink Pigeon. Both were reinstated after continued hard work by the Mauritian Wildlife Foundation (MWF). 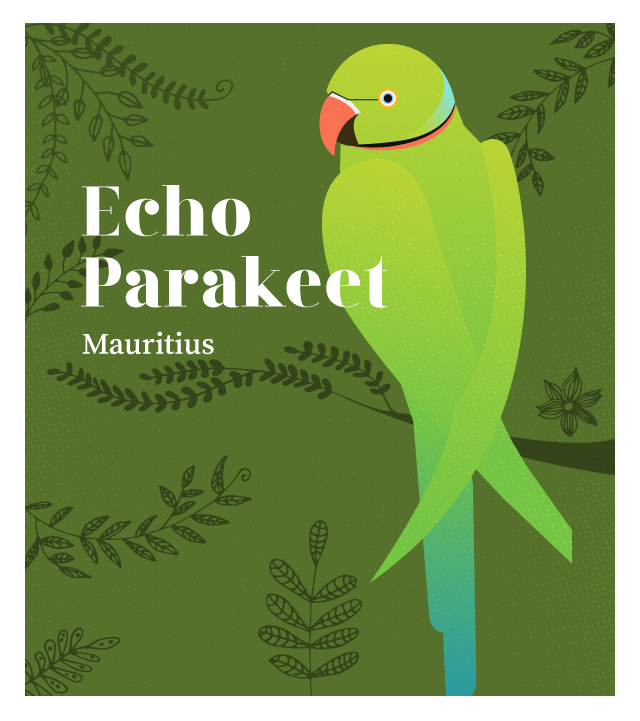 Once Extinct-in-the-wild, the Pinzón Tortoise has now returned to the Galápagos island of Pinzón. This great success story celebrates new tortoise hatchlings after more than 100 years of being restricted to captivity. The biggest threat to the species was the invasive Rattus rattus, large black rats known to eat tortoise eggs. The rats have now been cleared from the island and the Giant Tortoise species can thrive once again. 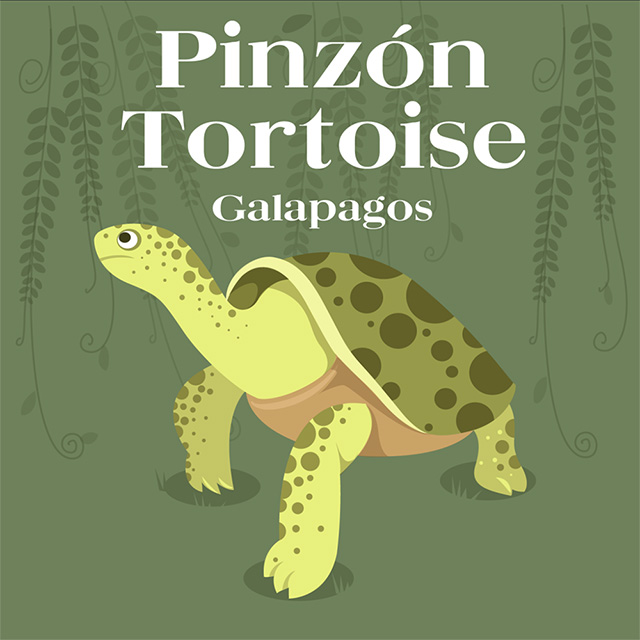