After 18 long months, the wait is finally over. A team is heading back to Antipodes Island to discover the outcome of the Million Dollar Mouse project.

Million Dollar Mouse is one of the largest-ever attempts to eradicate mice anywhere in the world. Mice can be voracious predators, and with Antipodes Island being internationally recognised as a World Heritage site for outstanding natural values – including being home to unique and vulnerable birds, insects and plant species – the resident mice estimated at 200,000 needed to go. 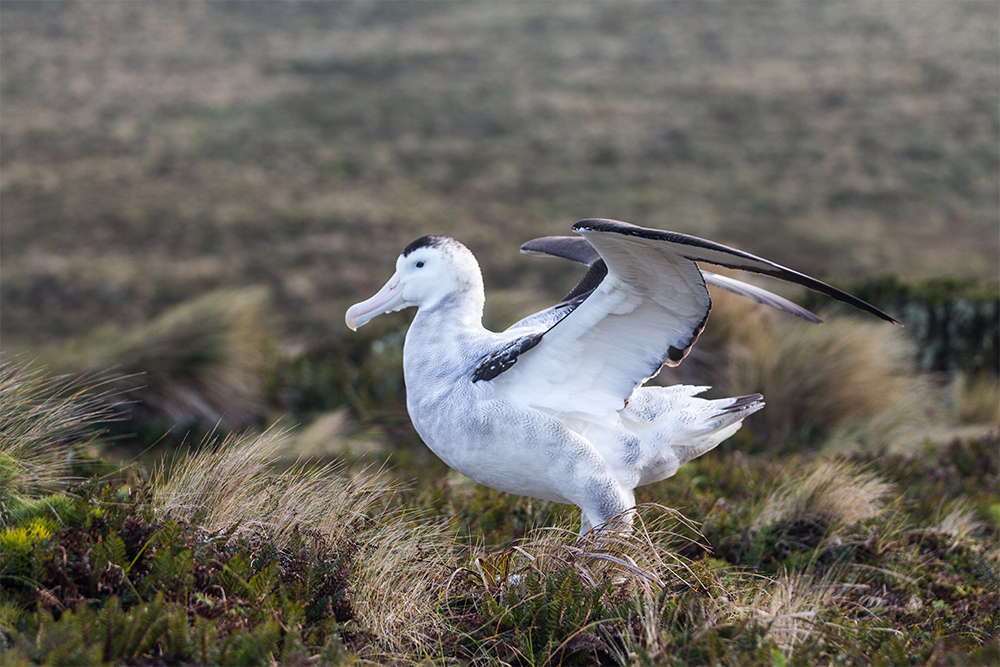 The Department of Conservation(DOC) worked with funding partners the Morgan Foundation, WWF-New Zealand, Island Conservation, and the public to implement a restoration project in winter 2016. Now, 18 months and almost two mice breeding seasons later, DOC is returning to determine whether the project was successful.  As with any eradication, success cannot be guaranteed.

Our monitoring team will spend three weeks scouring the island for signs of mice and with three conservation dogs recruited to the task, we’re sure it’ll be a very thorough search indeed.

The New Zealand Defence Force is helping out with Operation Endurance by transporting the 10-strong monitoring team down to Antipodes Island.