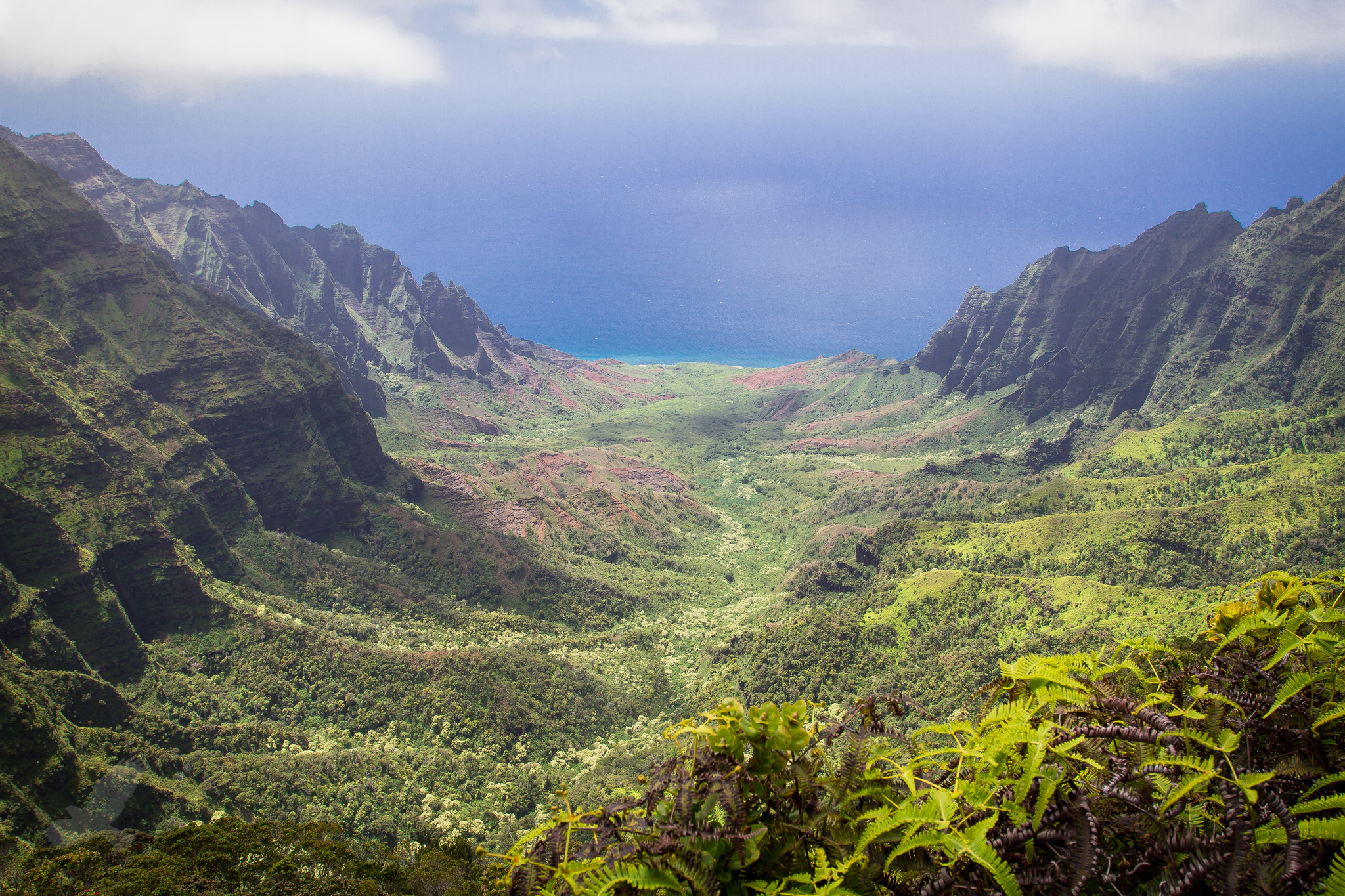 This year, the World Conservation Congress was held in Hawaii. Hawaii is a biodiversity hotspot desperately in need of conservation measures. Its plants and wildlife have become severely threatened by invasive species brought to the island by people.

Of the 415 endemic species assessed for the International Union for Conservation of Nature’s ‘Red List’, 87 per cent are threatened with extinction, including a beautiful flowering tree found only on the island of Kaua’i, called the ‘ohe kiko ‘ola.

Hawaiʻi is an example of nature at its best with spectacular examples of evolution, yet it is facing an uncertain future due to the impact of invasive species — showing how unwittingly, human actions can make nature turn against itself. 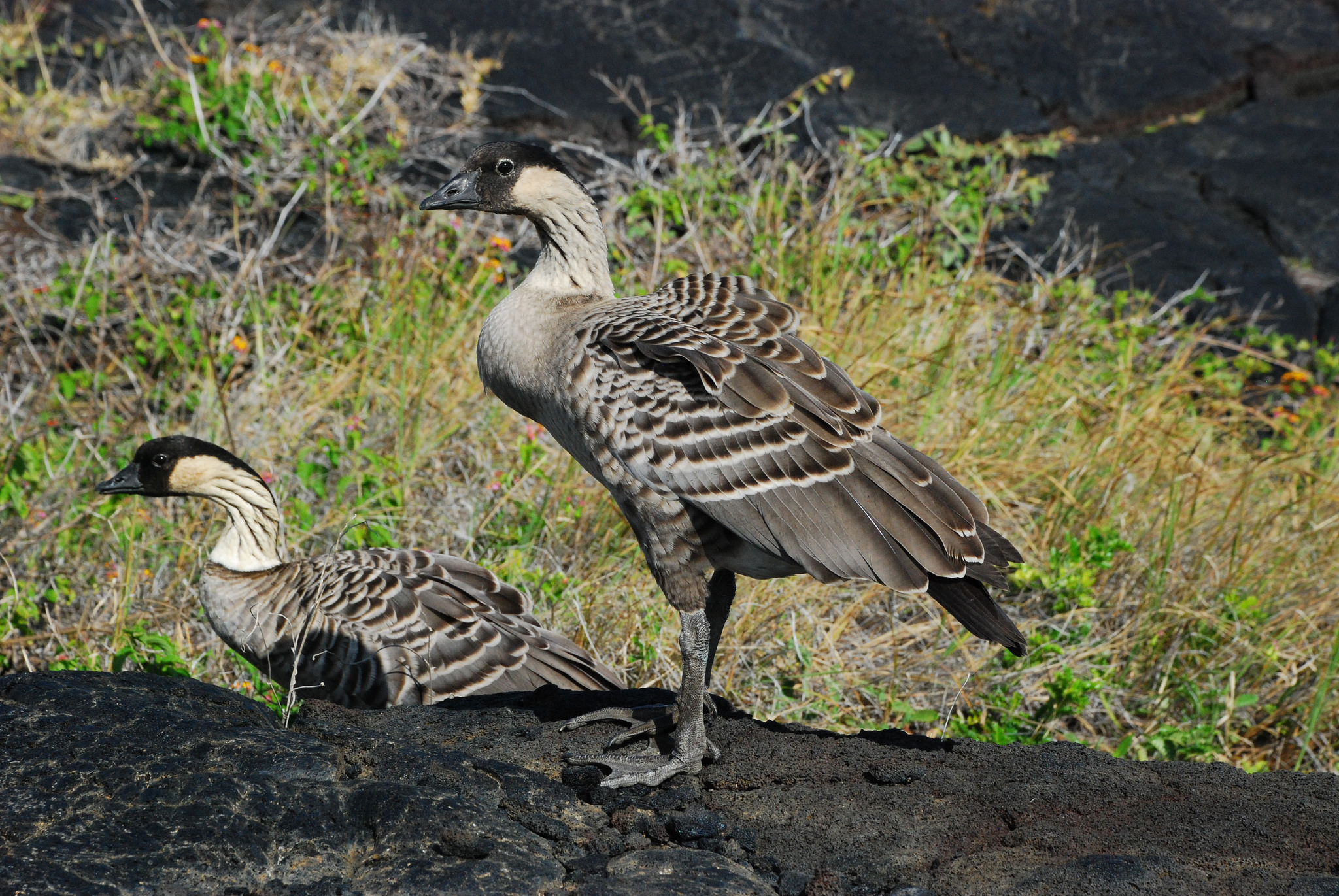 The presence of invasive species can transform a vibrant island ecosystem into a dangerous, inescapable environment. “Inadvertent introductions of rats, birds, and mice have happened and now they eat plants and seeds. Large mammals brought in for food trample and browse through a forest that had never had that kind or animal before.” This sort of ecological crisis happening in Hawaii is not a unique situation. Islands all around the world are suffering from pressures from invasive species. 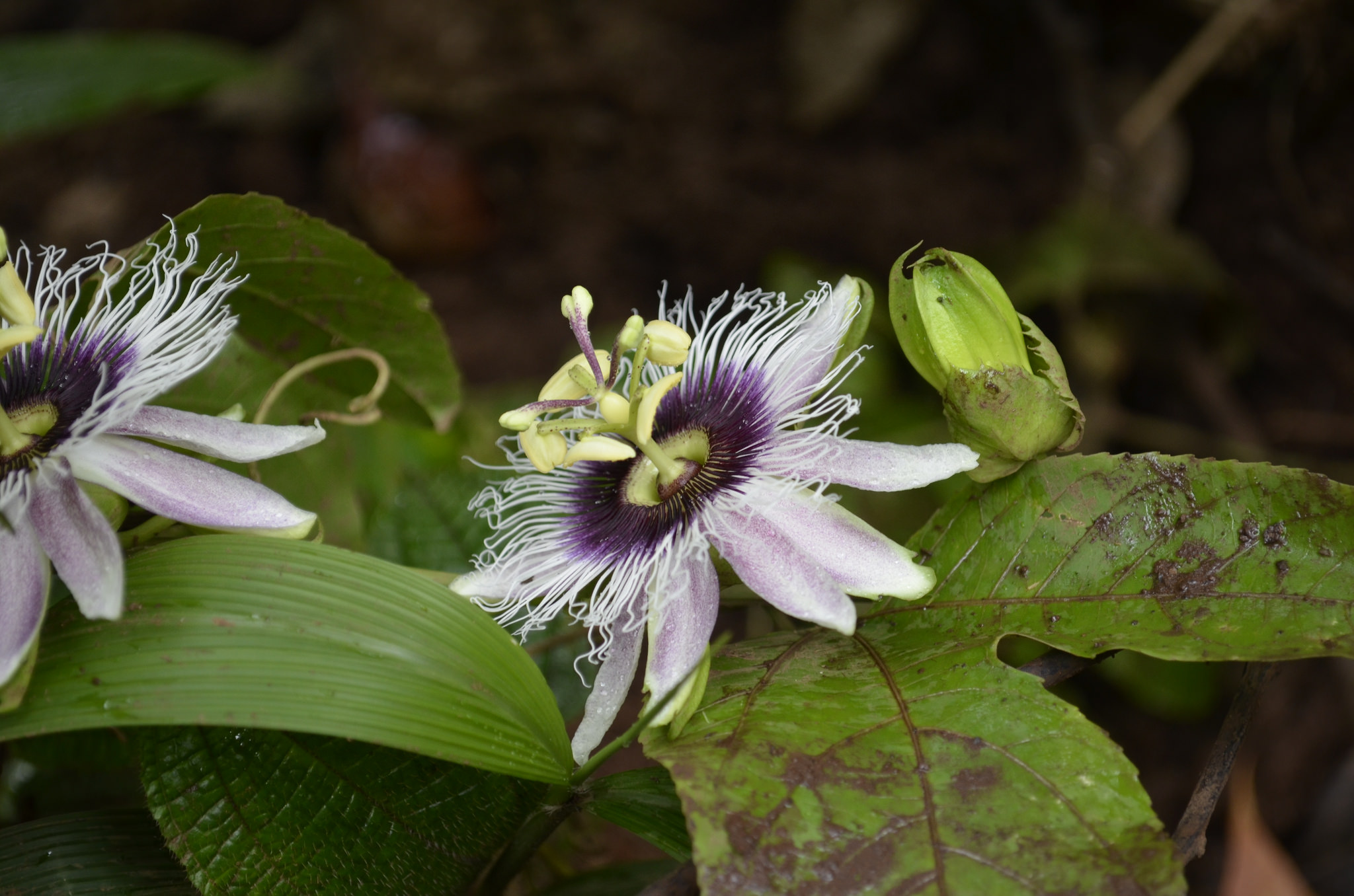 What we see happening in Hawaiʻi is foretelling what will happen in other island or contained ecological systems…Hawaiʻi and other nations must take urgent action to stop the spread of invasive species and to protect species with small population sizes.

Keir noted that if nothing is done to manage invasive species, the consequences will be stark:

We will lose biodiversity and more of the world will look the same. We will diminish the wonderful variety of life and all of the values each of the species brings. We will see ecosystems collapse as they have new organisms forced on them too quickly, undermining the stability they have developed over millions of years. 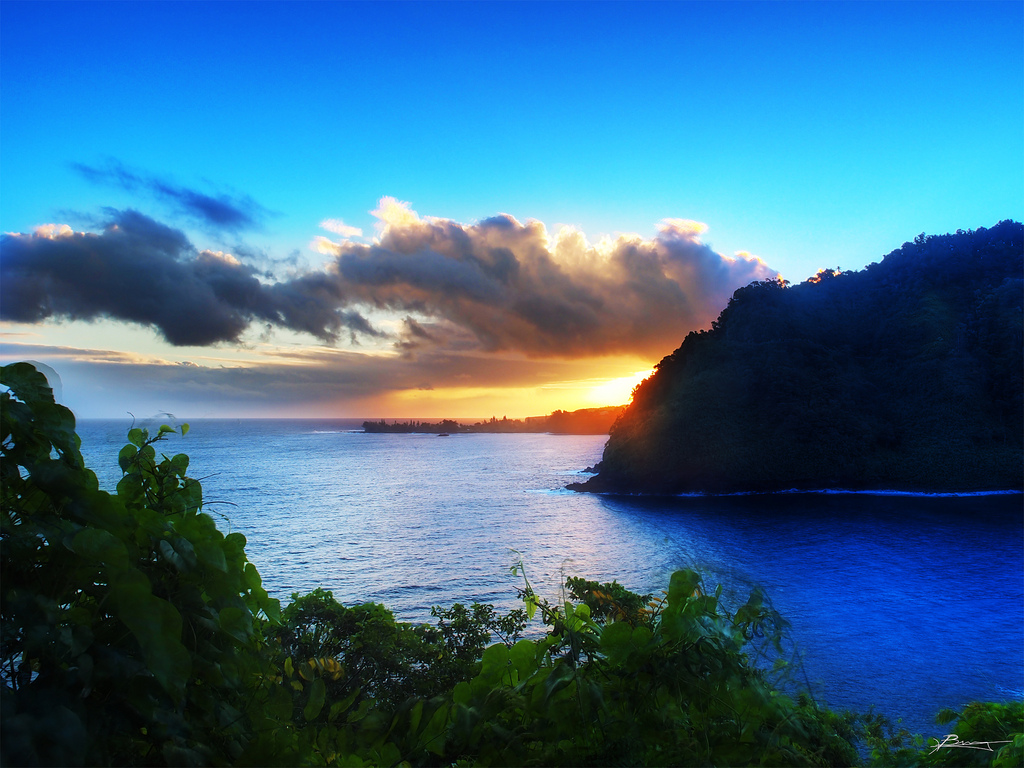 It is not too late to address the issue, and naturally, the sooner action is taken, the better chances we have of restoring ecosystems. Conservationists have already begun to implement programs to remove invasive species and thereby prevent extinctions. Island Conservation has documented success in eradication programs. Ever heard of an ecosystem coming back from the dead? It’s happened before, and it can happen again.