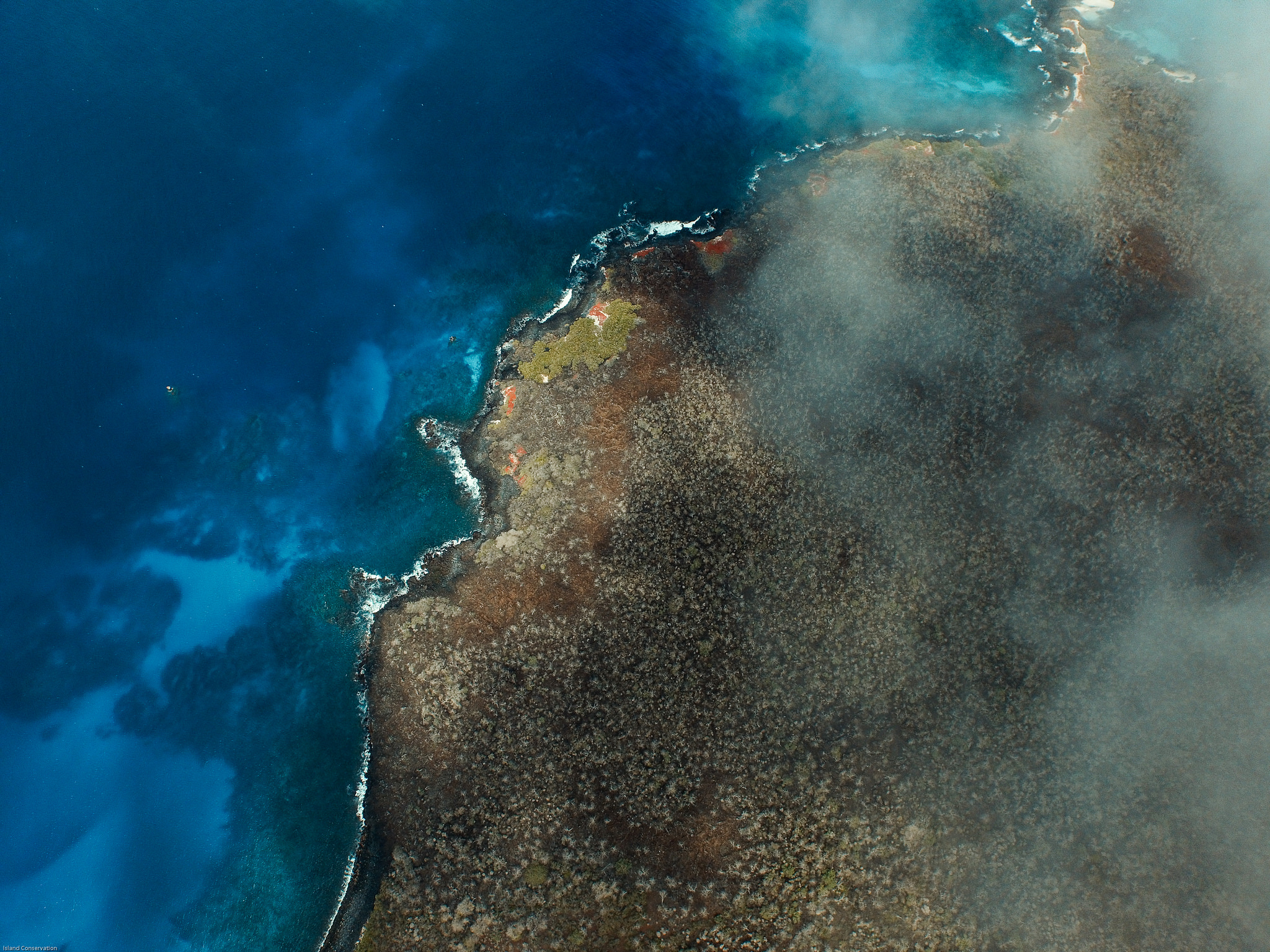 Some islands exist due to the breaking apart of larger land masses. Other islands are created by a process that can take more than two and a half billion years. A new study published in Nature by researchers at Columbia University sheds light on this process.

Tectonic plate movement drives island formation in two distinct ways. One way is that continents literally tear apart, and small pieces break away into isolation. The new study published in Nature pertains to the second way, subduction: When one oceanic plate starts to slide under another one, ocean crust is pushed down into the mantle and can sink almost to the Earth’s core. This crust material is transformed by the intense heat. Sometimes, the lava will rise back up–a process known as upwelling–to push through the crust where it then cools. Sometimes the material pushes all the way past the ocean’s surface–the Galápagos and Hawaiian islands were formed this way. 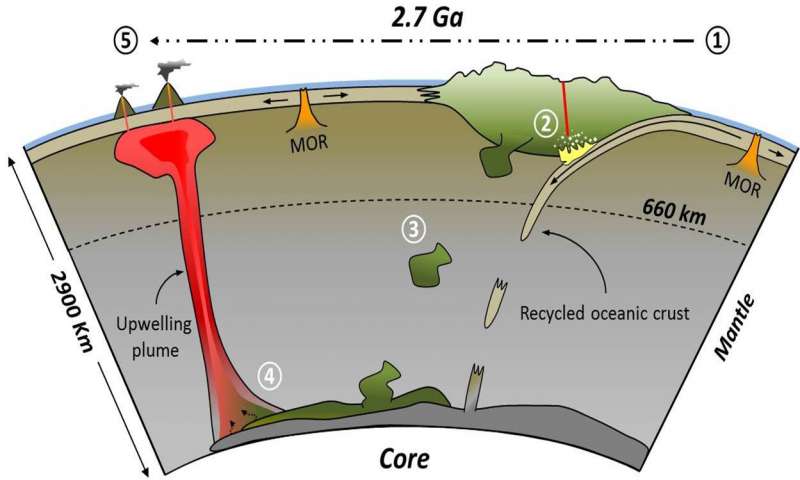 Researchers discovered an interesting phenomenon that can happen during this process. At the boundary between the crust and the mantle, the solid rock crust material has “roots” or jagged rocks that stick down into the mantle. During subduction, pieces of crust being pushed down can contain carbon-rich limestone–sedimentary rock commonly found at the ocean floor. When that rock is pushed past the roots, some of the carbon it contains can be expelled in a fluid form. This fluid starts to interact with the continental roots, creating “HIMU” lavas–lavas with a high ratio of uranium to lead. This mixture is known for creating diamonds, which is what happens as the fluid and the continental rock sink deeper down into the mantle together. Inside the diamond, the expelled carbon-rich fluid and lava gets trapped and preserved–these are called inclusions.

These diamond formations with their inclusions may drop off and sink, and can then later become part of an upwelling process as a new island is formed. These islands are considered HIMU islands. The diamonds and the preserved material within them allow researchers to trace the history of the formation.

Now, before you get excited about the prospect of getting rich by leading mining projects on islands, take note: magmas that are pushed to the surface will turn any diamonds that might be present in the mantle material back into graphite. Therefore there are no diamonds actually present within islands.

For the purposes of this research, samples of HIMU lava were taken from the Cook-Austral Islands in the South Pacific, and Grand Comore Island, in the Indian Ocean.

All of these islands formed 20 million years ago or less, meaning that while they themselves are geologically young, their source material is extremely ancient.

Who would have guessed some islands would prove to have such a dazzling geological past? The more we learn about islands, the more we come to recognize their beauty, complexity, importance, and intrigue. This study brings whole new meaning to the phrase “gems of the sea.” 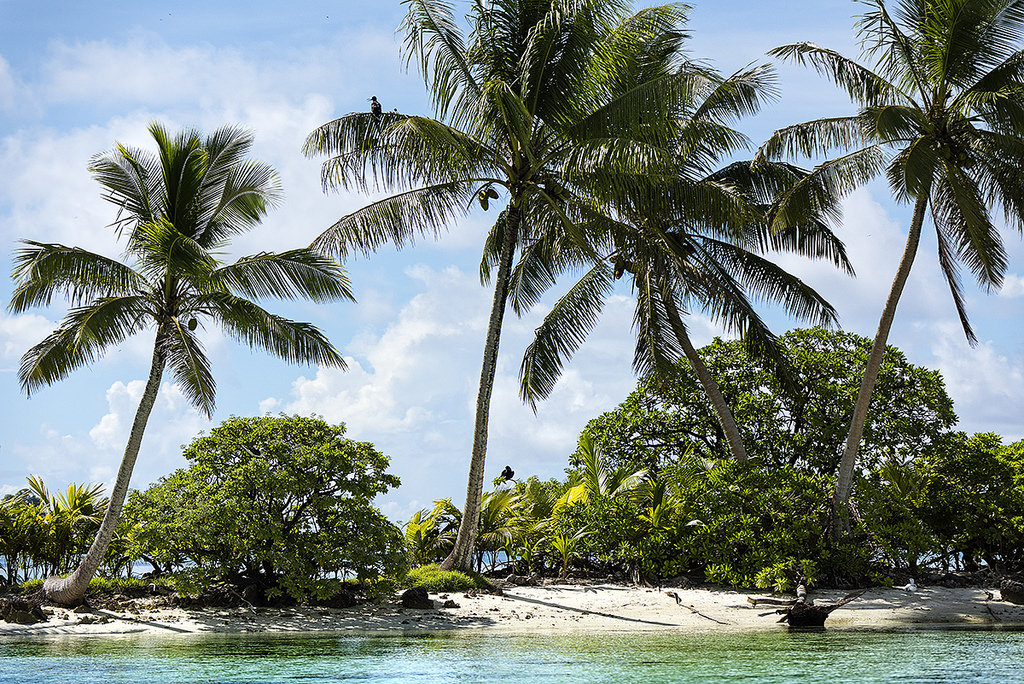